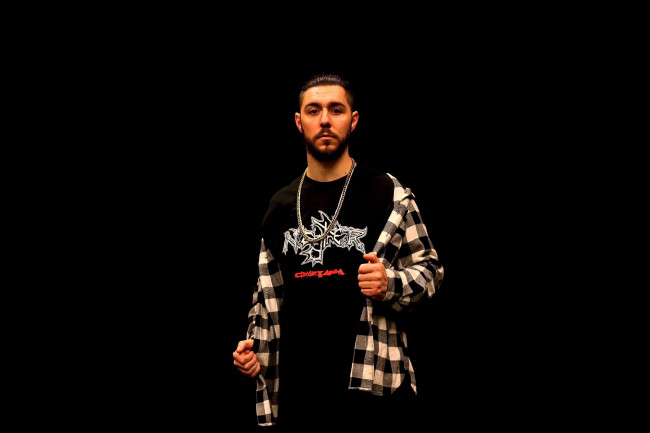 The album’s single, “Fade,” was produced by Nedarb Nagrom, who served as a producer for the late Lil Peep. Nedarb has also worked with other notable acts, such as Ghostemane, Xavier Wulf, and Scranton’s own Wicca Phase Springs Eternal.

“Working with Nadarb was a big deal for me. He was really able tap into my sound and understood exactly what I was looking for. His edge took the song to the next level. It was also an honor to work with the same producer as Lil Peep,” Hex told NEPA Scene.

Hex has dropped this four-song EP on the heels of his first tour with national recording artist and former Volumes vocalist Michael Barr, playing venues in Pennsylvania and New York with fellow rapper Apache Chief.

When asked about the tour, Hex was emphatic that “Touring with Michael Barr was a really great experience,” adding that “Barr and the support act, Apache Chief, really me feel at home. The crowds were awesome. It was my first tour, but I’m anxious to get back on the road soon. Our team is working on late spring and early summer runs currently.”

The “Sermons” EP can be found now on Spotify, iTunes, and YouTube and streamed below:

After years of moving around, Hex discovered his love for hip-hop and other musical genres at a young age in a South Carolina housing project. Taking his Southern-influenced flow and technique to Scranton, he mixes his appreciation for punk rock, metal, and hardcore into his music, helping him stand out from the pack. With “an almost unhealthy strive for perfection” and a “DIY work ethic,” the rapper is known for his raw performances and knack for word play, and he often collaborates live with DJ Cryptic from Williamsport.

Hex was named Hip-Hop Artist of the Year at the 2016 Steamtown Music Awards and performed live at the 2017 award ceremony with local country band Big Country, showing off the diversity in his work. 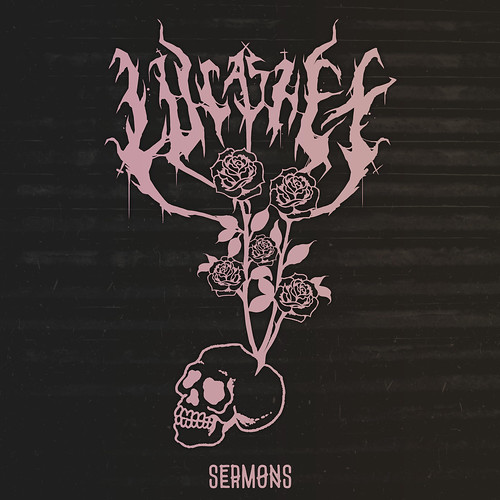