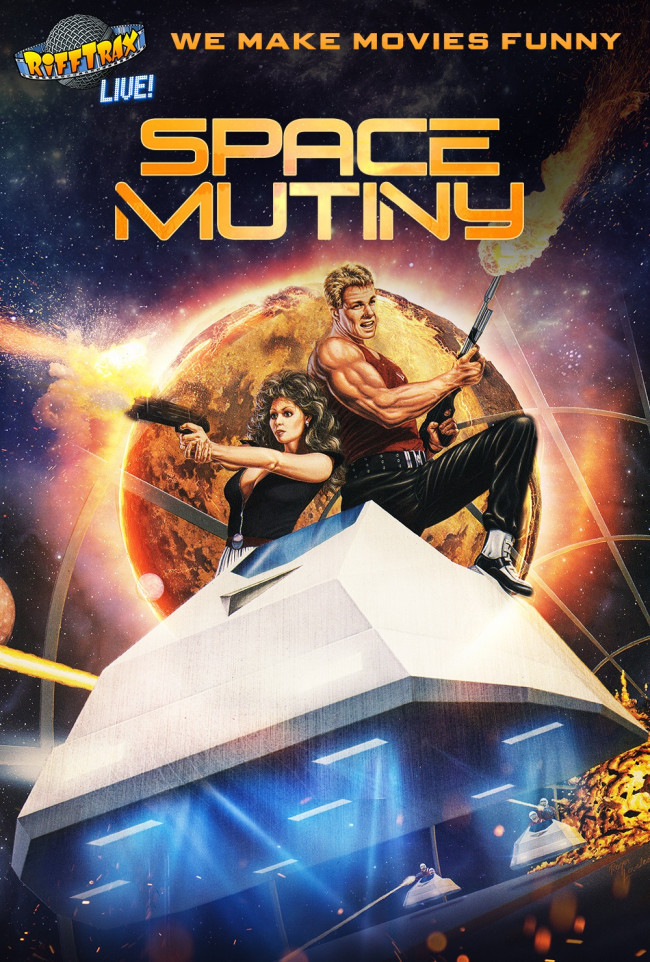 The side-splitting RiffTrax trio – Michael J. Nelson, Kevin Murphy, and Bill Corbett of “Mystery Science Theater 3000” fame – will present a never-before-seen riffing on the out-of-this-world ’80s adventure “Space Mutiny” during a live simulcast in select movie theaters nationwide on Thursday, June 14 at 8 p.m., followed by a special rebroadcast on Tuesday, June 19 at 7:30 p.m.

Join the guys who make movies funny as they take on this hilariously bad sci-fi epic in front of a live audience. Combine a wardrobe of spandex and tinfoil, a set boasting AstroTurf and spray-painted floor buffers, and special effects that, well, aren’t so special, and you’ve got one of the most hysterical cheeseball movies to ever come out of the ’80s. Grab your friends and have a riot with this riff on the underground cult hit, guaranteed to have you in stitches.

This 1988 film was panned by Eccentric Cinema as “quite possibly the worst science fiction/space adventure film made in English,” which makes it ripe for mocking by RiffTrax. In addition to the full feature, event attendees will be treated to one of RiffTrax’s beloved short films.

RiffTrax makes movies funny in a variety of different ways. For blockbuster movies, fans can play their funny commentaries along with DVDs or stream them using the RiffTrax auto-syncing app. For most films, they are merged with the movie and classic shorts, which can be downloaded or watched as on-demand streaming videos. Sold on DVD and Blu-ray, these movies can also be found on Amazon Prime, Twitch, and Pluto.tv.

Since 2009, RiffTrax has held semi-regular, in-theater special events called RiffTrax Live. Filmed in front of a live audience and simulcast to over 700 cinema screens all over the country by Fathom Events, they’ve broadcast from San Diego, California; Nashville, Tennessee; Minneapolis, Minnesota; and Durham, North Carolina. Some of the most popular titles in the RiffTrax Live lineup include the “MST3K Reunion Show,” “Carnival of Souls,” and “Starship Troopers.” 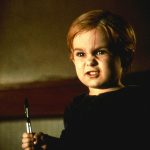 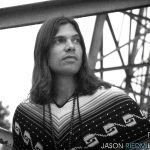 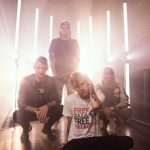