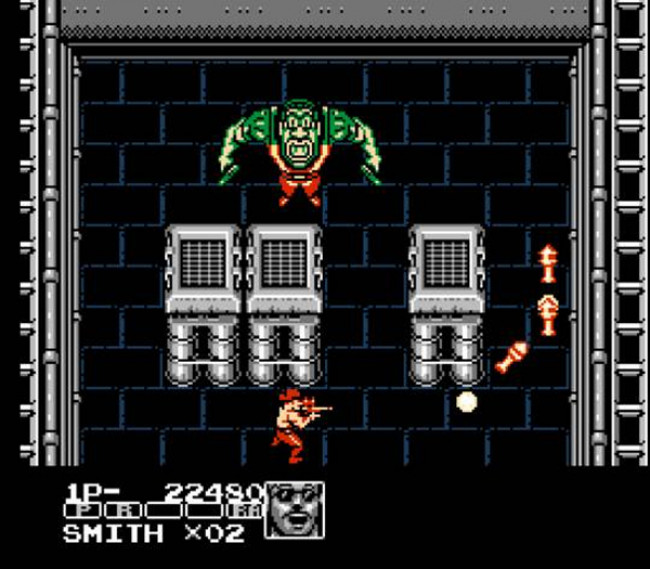 One of the more hilarious discussions I have on a daily basis with customers is about why certain games carry a higher price tag than others. While explaining certain games that are both popular and more difficult to obtain, it makes a lot of sense to them, but sometimes we are discussing a game that isn’t very good and thus is more money because very few people purchased it upon its debut. Such is the case in today’s Turn to Channel 3 review – “Contra Force” on the original Nintendo Entertainment System.

Just what happened to this storied franchise on the NES? Well, let’s ready our weapons one last time for Contra Month and find out!

You will find a lot of the same sounds and songs as those in the previous “Contra” games, as “Contra Force” continues building on the canon of superb gaming music that fits this genre like a glove. Essentially, all the sound effects in the game show that developers weren’t straying too far from what makes “Contra” great – a ton of explosions, plenty of firepower, and a soundtrack that keeps your fingers flexed and your adrenaline pumping.

However, this is truly the only thing about “Contra Force” that feels like a true “Contra” game. The rest, sadly, is about to frustrate you in a way that is not fun, not rewarding, and nothing but pain – unnecessary pain.

Holy lag, Batman! “Contra” is a franchise built on fast-paced action, and while no “Contra” game in the early days was totally immune to this, the lag present in single player comes to a snail’s crawl when you play co-op with a friend. I feel like the character design is bland, and the enemies are really nothing we haven’t seen before in “Contra” games. In addition, I found the bosses kind of lackluster too.

There’s a definitive misstep in this series that is all over “Contra Force,” like developers felt that their past successes could excuse this poor entry into the franchise, and you see it in the graphics alone.

With the horrid lag, “Contra Force” introduces the most useless new feature – the ability to call in an ally for cover fire. While this may sound good, the fact is this causes more harm than good, compounding the lag, offering shoddy distance, and actually leaving you more open for a cheap attack from the enemy. Everyone expects “Contra” games to be hard, very hard, but there is a line between necessary and unnecessary, expected and unexpected, and “Contra Force” tosses you to the wolves over these lines.

“Contra” games can beat the crap out of you, but you come back to it because they are still a blast to play. I found myself struggling to continue reviewing this phoned-in version of an NES classic, a staple in the video game industry in the ‘80s and ‘90s.

“Contra Force” is such a disappointment in the long history of “Contra,” a horrid misstep that would take some time to come back from for sure. Thankfully, “Contra III: The Alien Wars” and “Contra: Hard Corps” would erase the stench of failure “Contra Force” would leave, sadly, as a farewell to the NES days of the “Contra” franchise.

What’s worse is a copy of this game will run you anywhere from $100-$110 on average for just the cart alone, with complete copies inching towards $300! If you are a collector and have that kind of money to spend, there are far better games to spend it on, trust me.

This ends my time with the “Contra” franchise for now, but next month, the fireworks and explosions continue with some great action games!

Until then, take care, stay cool, and game on! 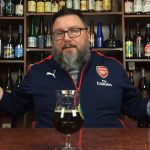 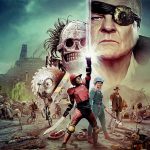