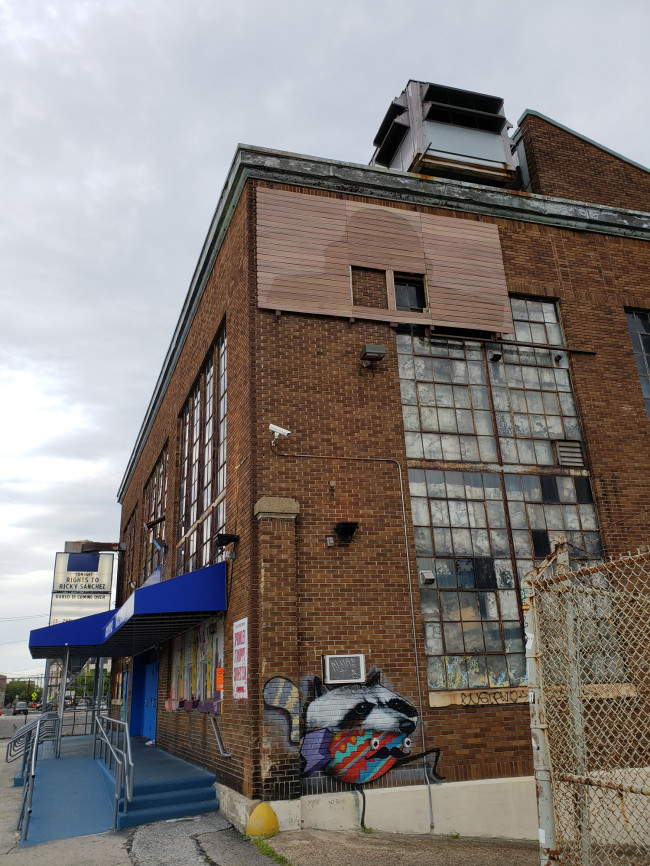 The Bowery Presents announced today that the venue most recently known as North Seventh, formerly the Electric Factory, will host audiences under a new name – Franklin Music Hall – after the owner of the Electric Factory mark refused to license the use of the name and logo.

The name Franklin Music Hall was selected from more than 5,000 submissions during a naming contest, which kicked off in September following acquisition of the venue by concert promoter AEG under its company The Bowery Presents, which runs multiple venues in New York City, Philadelphia, Boston, Atlanta, and Maine.

“We were thrilled to see such an outpouring of suggestions from the city’s most passionate music lovers,” said Bryan Dilworth, The Bowery Presents Philadelphia buyer and veteran of 24 years at the venue.

“The new title was truly selected by fans, for fans, and honors the spirit of such an iconic Philadelphia music venue. We look forward to the Franklin Music Hall becoming a household name as the legacy of the venue continues to be written.”

From the pool of contest entries, many suggestions took inspiration from one of Philadelphia’s most iconic public figures, Benjamin Franklin, whose face adorned the Electric Factory logo. Among them, four fans suggested the winning title of “Franklin Music Hall.” The winners will receive two complimentary tickets to every show at the venue through 2020.

All tickets sold under Electric Factory and North Seventh names will be honored at Franklin Music Hall (421 N. 7th St., Philadelphia). Official ticket sales for all shows are available through Ticketmaster, the Franklin Music Hall box office, and boweryphilly.com.

Philadelphia has a rich musical heritage, and the Electric Factory in Northern Liberties has played a large part in shaping and showcasing the major musical acts of the last 50 years. It has hosted great artists both starting out and those looking to reboot their careers, including Jimi Hendrix, Janis Joplin, Frank Zappa, Van Morrison, Cream, Rod Stewart, B.B. King, The Grateful Dead, Neil Young, Bruce Springsteen, Prince, Bob Dylan, Adele, Radiohead, Lady Gaga, David Bowie, Amy Winehouse, and many others too long to list.

“Lots of care and love went into the Factory. We always tried to keep ticket prices fair and reasonably priced while bringing in the best talent the music industry had to offer.”

With the acquisition of the Electric Factory, The Bowery Presents – the leading concert promotion and venue management company in the Northeast – is further expanding its venue presence in Philadelphia. The Bowery Presents aims to honor the history and preserve the soul of the venue by maintaining its current aesthetic and continuing to book top-tier acts, with no disruptions in existing programming. 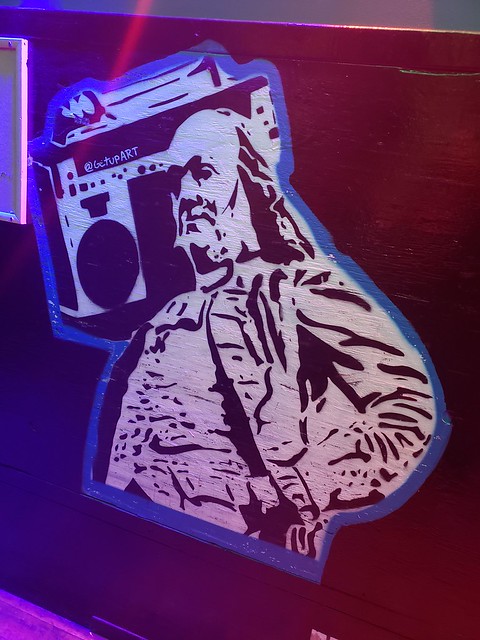 Use of the legendary Electric Factory name has been refused by Live Nation, the venue’s former owners. As such, The Bowery Presents temporarily named the venue “North Seventh” and turned to Philadelphia’s robust music community to crowdsource a permanent new moniker.

The Bowery Presents first entered Philadelphia through a valued partnership with R5 Productions, together opening Union Transfer in 2011 and Boot & Saddle in 2013. Following a 2016 merger with AEG Presents, The Bowery Presents expanded its reach to the Mann Center for the Performing Arts, the Keswick Theatre, and Underground Arts, among other area venues through a mix of ownership and booking agreements. Through this recent acquisition, the 2,700 capacity Franklin Music Hall joins The Bowery Presents’ family of venues in Philadelphia ranging from 150 to 14,000 capacity.

“Since opening, the Electric Factory has been a cornerstone of the city’s music scene. We see this an amazing opportunity to build on the venue’s great legacy and write a new chapter,” Dilworth said.

“The Bowery Presents is thrilled to welcome this truly historic location to our family in Philadelphia,” Jim Glancy, partner at The Bowery Presents, said last month before the official name change. “The Bowery Presents has earned a reputation of developing artists and offering fans amazing live music experiences from small to large venues, and this addition of North Seventh to our growing family will be exciting for artists and fans alike.”

The Electric Factory first opened its doors in 1968 at 22nd and Arch Street and quickly became a staple of live music performance in Philadelphia. In 1995, the venue reopened at its current location under the new ownership of Larry Magid and Adam Spivak, who led the venue through a successful 24-year run of performances by musical greats from across genres and generations. Most recently, The Bowery Presents booked acts including Thom Yorke of Radiohead, Greta Van Fleet, MGMT, and Matt and Kim at the venue.

“We would like to thank the hundreds of thousands of fans who have attended the over 2,500 shows at Electric Factory from its original location at 22nd and Arch from 1968-1970 to its rebirth in 1995 at 7th and Willow. A special thanks to all the employees, old and new, that have worked at the Factory over the years and to the great acts who have graced our stage; it’s been our privilege to work with you,” Magid stated.

“This is not a retirement call, but a continuation of the past eight years as Larry Magid Entertainment Group producing national and worldwide tours and Broadway shows in addition to our concert business.”

Spivak will continue his various ventures in the music business as partner in the music venue Underground Arts and partner in Bonfire Entertainment that has ongoing relationships with Parx Casino, Mount Airy Casino, Ardmore Music Hall and Milkboy and others. Additionally, Spivak continues steadily growing his real estate portfolio in Philadelphia, South Jersey, and Delray Beach, Florida with his partnership in Shovel Ready Projects, LLC.

“In the spirit of new beginnings, Adam and I wish AEG great success with our baby as well as Live Nation with their opening of The Met Philadelphia later this year,” Magid added.

“50 years ago, we blazed a path, and we feel very comfortable that the tradition of great music in one of the greatest music cities in the world will be well-represented and will continue for many years to come. Thank you for all your support through the years!”

A full listing of The Bowery Presents’ upcoming Philly events can be found at boweryphilly.com. 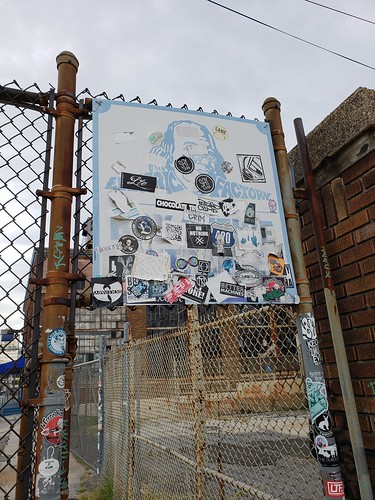 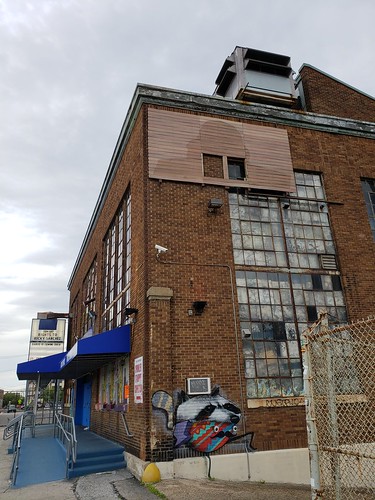 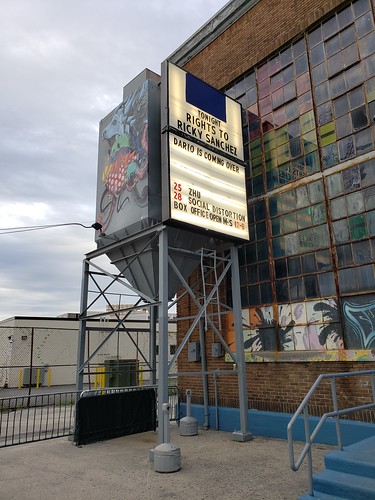 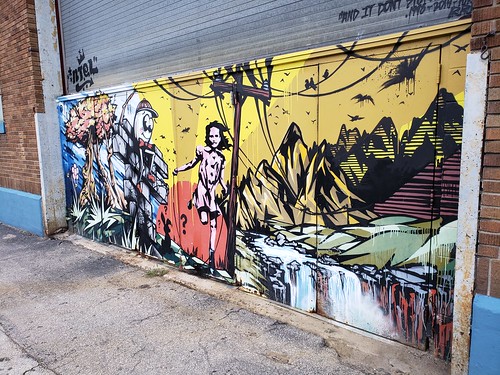 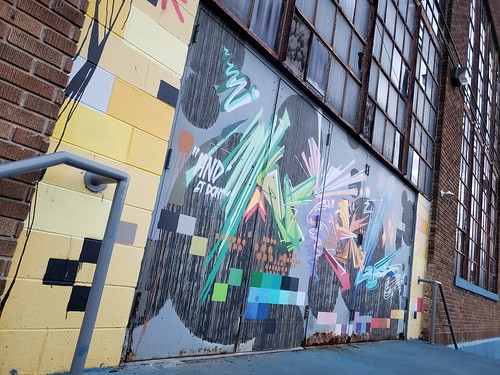 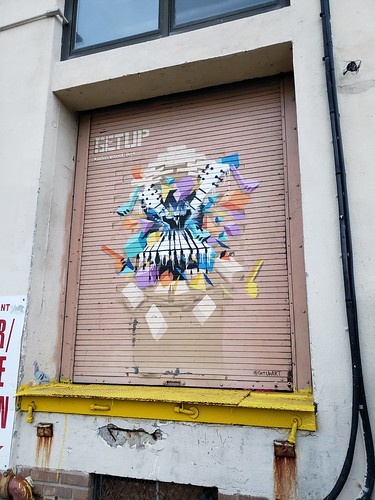 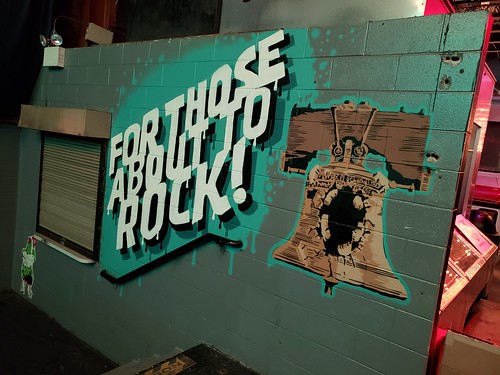 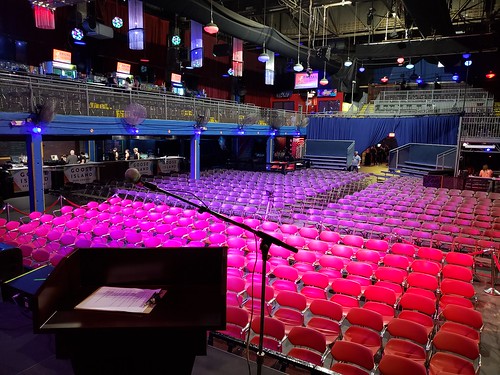 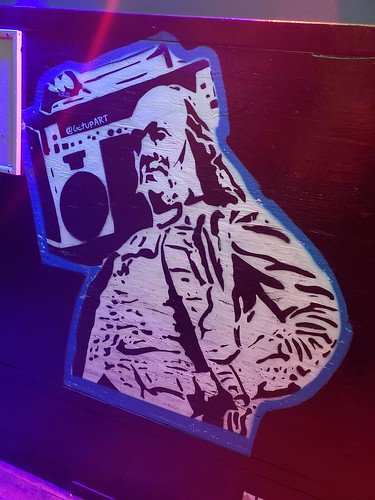 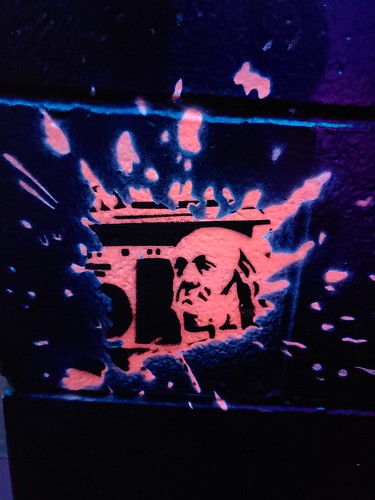 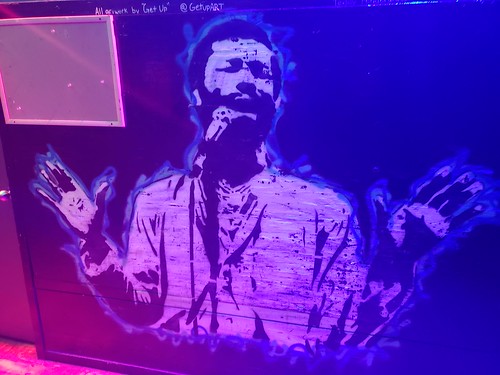