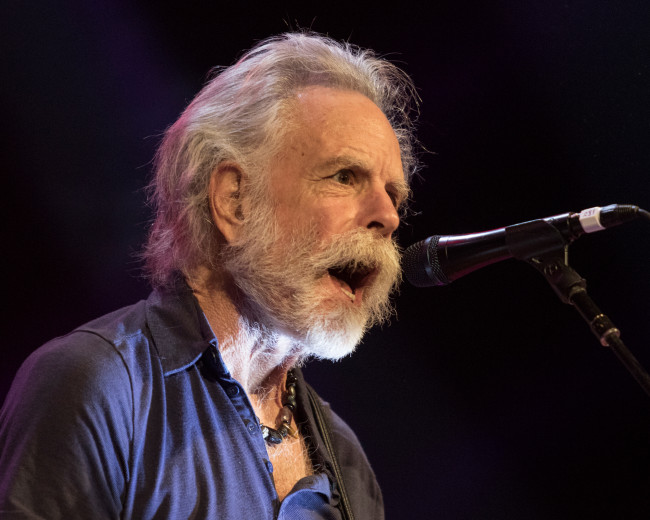 In the late stages of his career, it seems that everybody who’s anybody wants to play with Bob Weir. This is an interesting place for a man who made his career as rock ‘n’ roll’s most famous second fiddle.

From the “Bobby Fans. Weir People Too” bumper sticker seen on Shakedown Street to the 2014 documentary “The Other One,” Weir has long lived in the shadow of Jerry Garcia. Pop superstar John Mayer is a member of Dead & Company, members of indie rock darlings The National toured with Bob as the Campfire Band, and now comes the stripped-down three-piece, Bob Weir and the Wolf Brothers – early Primus drummer Jay Lane and legendary music producer Don Was. Yes, the “Walk the Dinosaur” guy. The long strange trip continues.

The band came to Philadelphia on Tuesday, Nov. 13 and took The Fillmore stage with “Cassidy,” pleasing the near-capacity crowd of seasoned Deadheads and 20-somethings who seemed more into dressing the part and talking about shows that happened long before they born in the smoking section. Of course, this is the Dead scene these days, so do your thing.

First set highlights included a cover of Bob Dylan/The Band’s “When I Paint My Masterpiece,” which was somehow made better by squealing mic feedback, and Willie Dixon’s “Little Red Rooster” that Bobby soaked in slide guitar. The first set was rounded out with “Loose Lucy” and “Lost Sailor.” In my experience, these are two songs Deadheads love to hate, but the famously fickle Philadelphians ate them up.

“Wolf Bros is something that really took its roots back in the spring of 2015 when Don Was came up to TRI and helped us piece together Dead & Company,” Weir explained when the fall tour was first announced a few months ago.

“For a while now, I’ve been itchin’ to explore our songs in a trio setting: an upright bass, my acoustic or electric guitar, and a drummer. We did some rehearsals this past spring and it was big fun – and that’s the whole idea. We were kickin’ around Dead songs as well as tunes from my back pages. I’m pretty sure we’re gonna have a big adventure with this.”

Set two and the encore delivered on Weir’s reasoning for putting this group together. Grateful Dead classics “Bird Song,” “The Music Never Stopped,” “Standing on the Moon,” and the “Ripple” encore were presented with just the essentials – a three-piece showing what well-written, nuanced, and intelligent songs they are. Philly native Tom Hamilton of American Babies and Joe Russo’s Almost Dead fame surprised fans by joining the band for “Peggy-O,” “Bird Song,” and “Ripple” to add a little something extra, giving this special concert the distinct feeling of brotherly love. 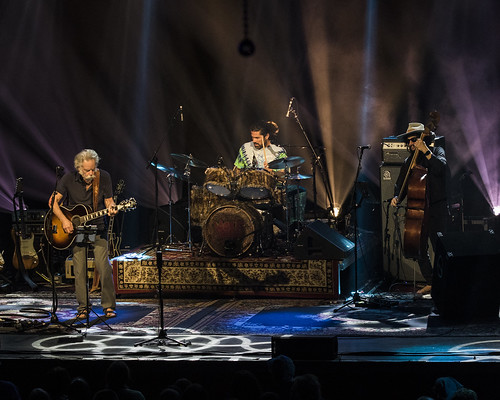 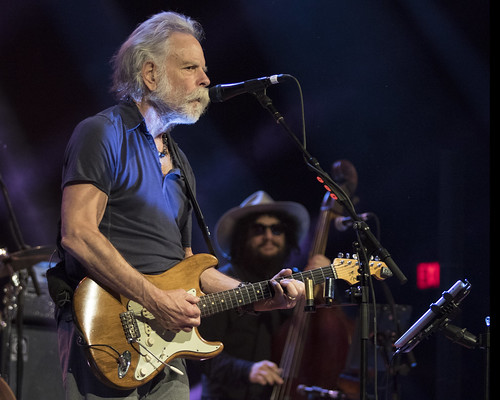 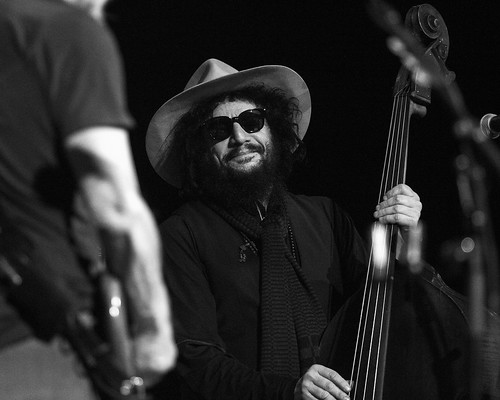 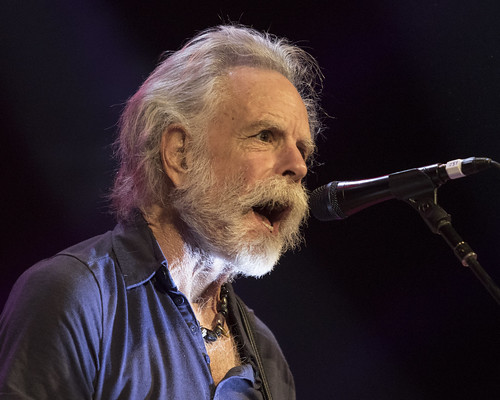 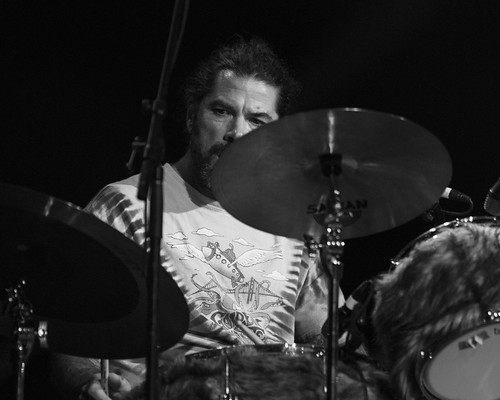 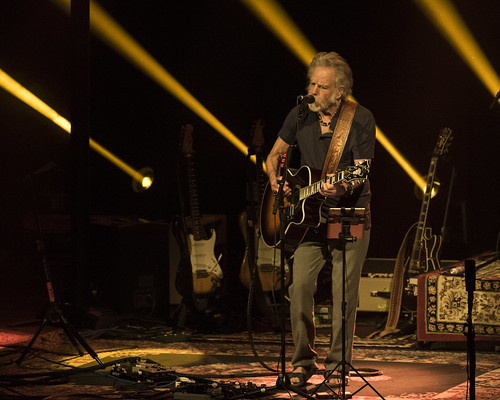 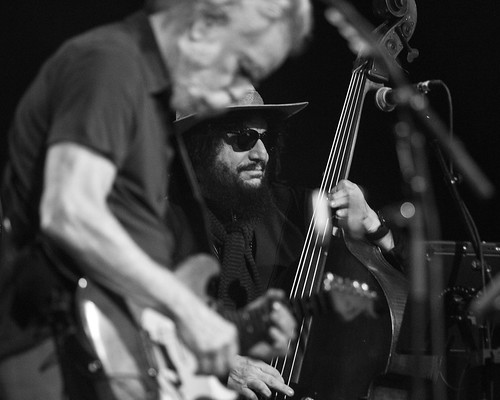 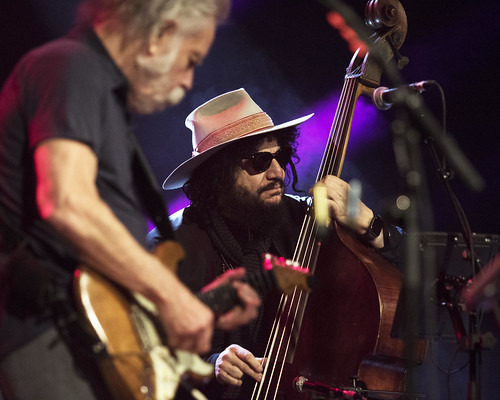 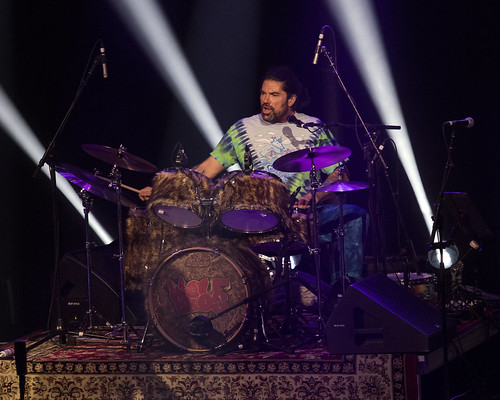 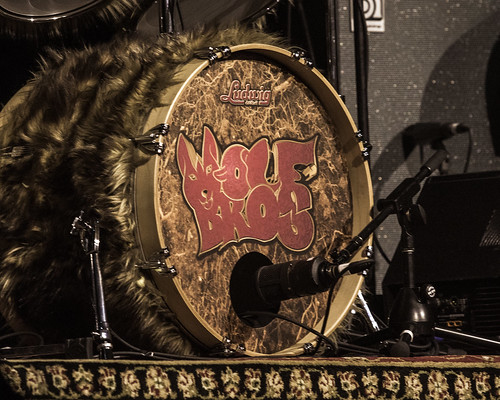