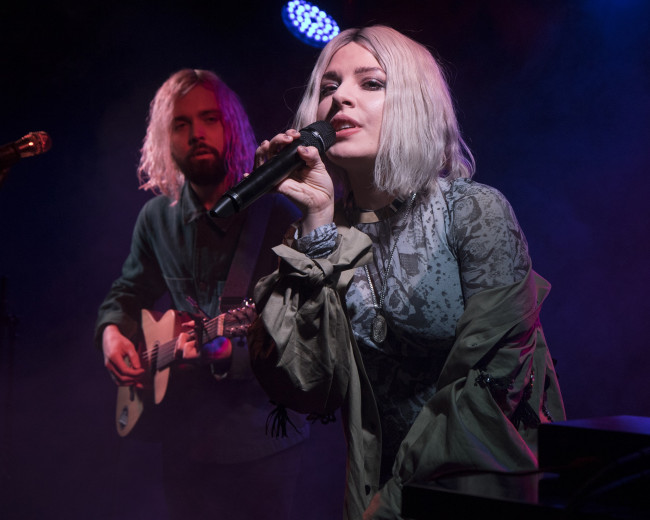 The Swedish/American artists, known for their hit single “You’re Somebody Else,” headlined a night of indie, pop, alternative, and folk rock with RCA Records labelmate Kulick from West Penn Township (in Schuylkill County) and Scranton/Wilkes-Barre area bands The Charming Beards and Gabby Borges.

Shpresa Lleshaj and Cole Randall met through sharing their music online, and their styles combined to create their full-length debut, “Nothing Lasts Forever (And It’s Fine),” in 2017. This week, they released their latest EP, “Press,” featuring the new single “They Own This Town.”

“The fact that we’re collaborating comes from our relationship, but there’s more to our experience than the relationship,” Randall said in a press release. “It’s as if we’re expressing ourselves individually and bringing those elements together within the band. We all lose people, endure hardships, and face issues. We want to talk about all of that in our music.”

“It’s reality, but there is a mystery,” Lleshaj added. Another part of them is also a secret.

“We’re really open about who we are, but we’ve never told anyone the meaning of our name,” Randall noted. “It was based on a conversation with someone close. Now I’ve said more than I’ve ever said to anyone.”

After the Stage West show, they played on top of the Alt 92.1 float as it made its way through the Scranton St. Patrick’s Parade on Saturday, March 9, their “first – and hopefully not the last – time playing on a moving vehicle:”

☘️we played the 3rd largest St Patrick’s Day parade in America (upward of 100k people present) yesterday! first (and hopefully not the last!) time playing on a moving vehicle 😂. learned the meaning of ‘balance!’ thank you @alt921 and Scranton, Pa for having us ♥️ pic.twitter.com/U9C2VyZO7A

Flora Cash certainly made the most of their Electric City visit and owned this town in the best way possible because there’s never a more enthusiastic crowd in Scranton than a Parade Day crowd. 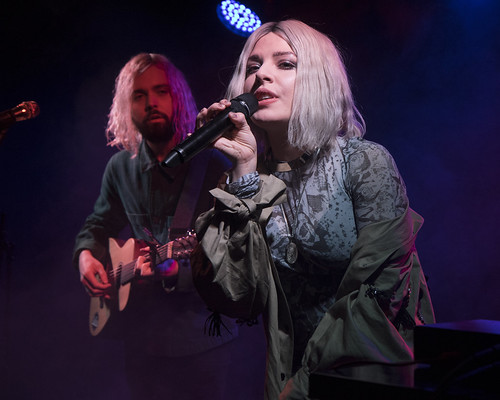 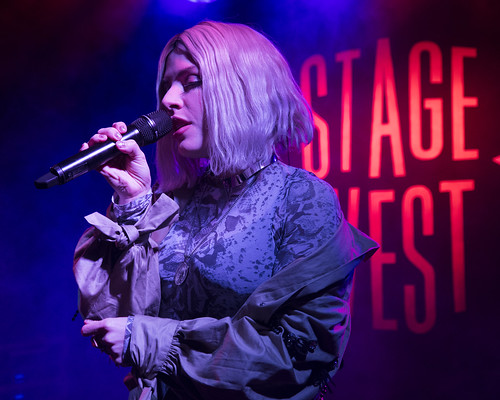 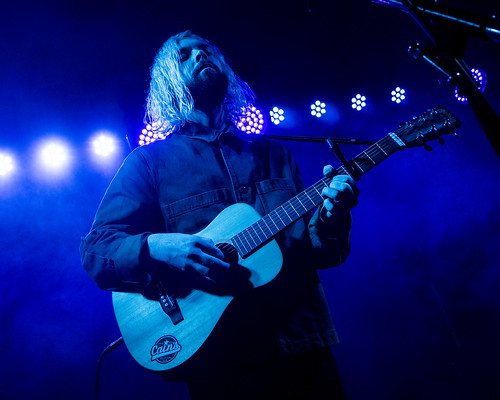 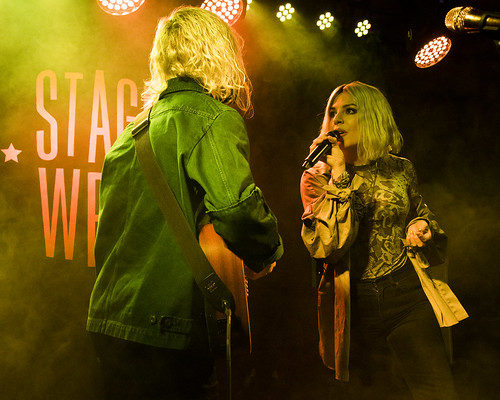 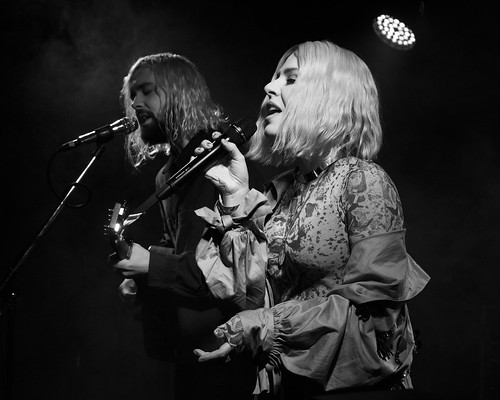 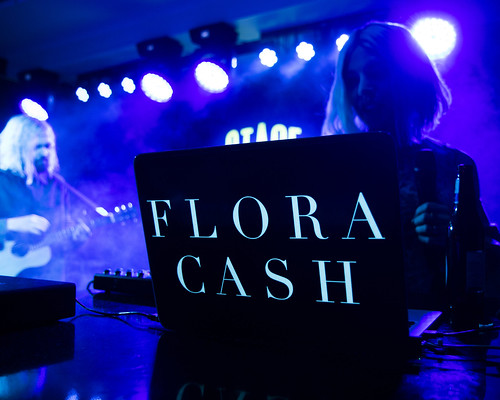 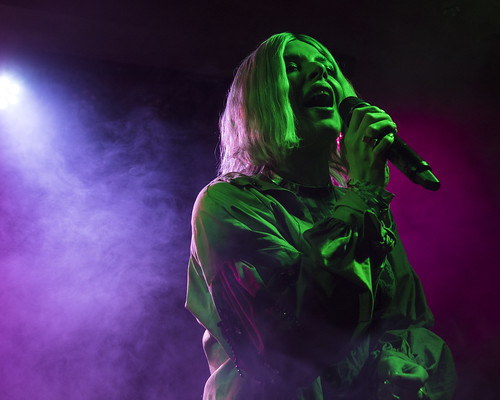 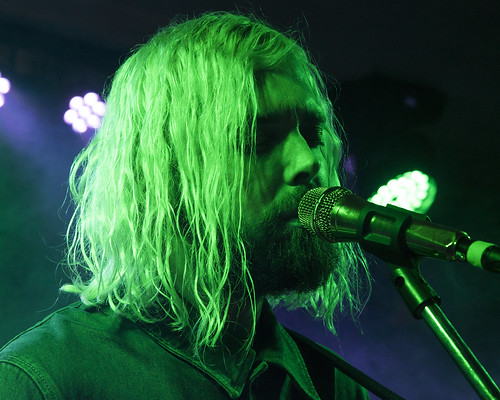 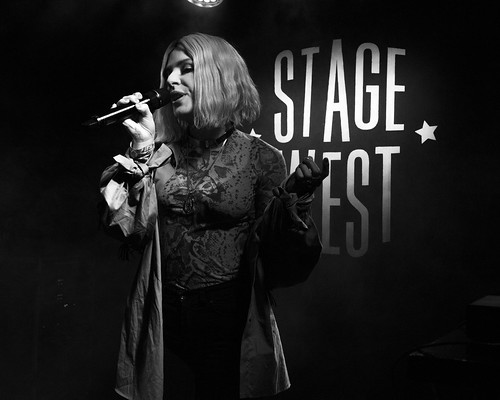 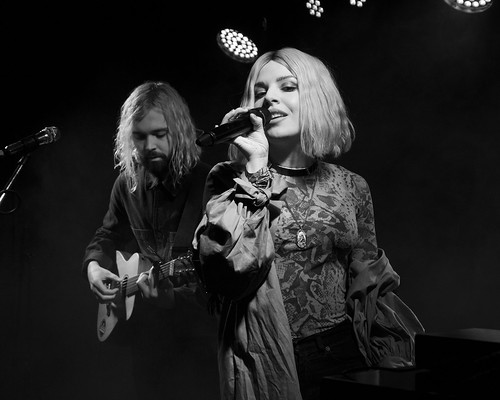 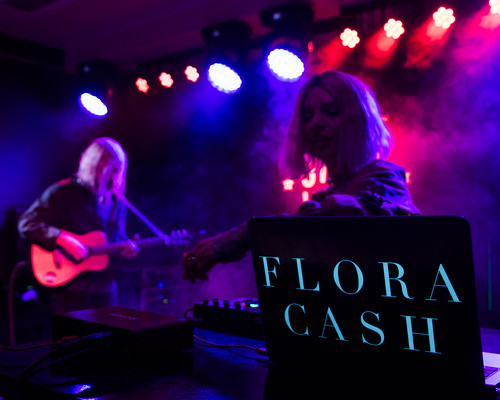 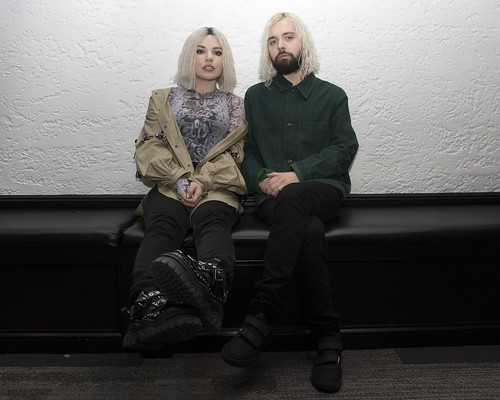 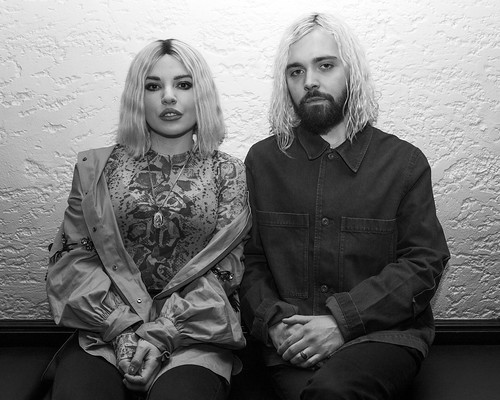 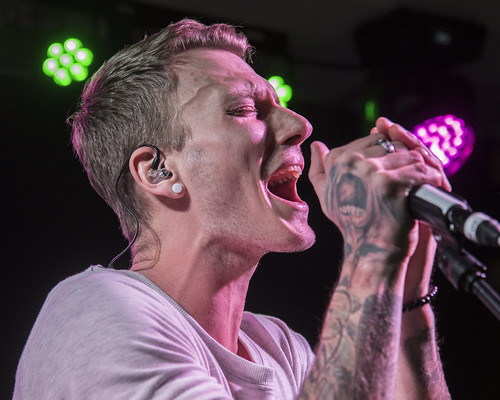 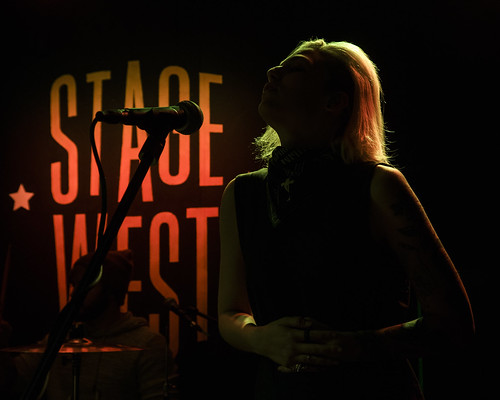 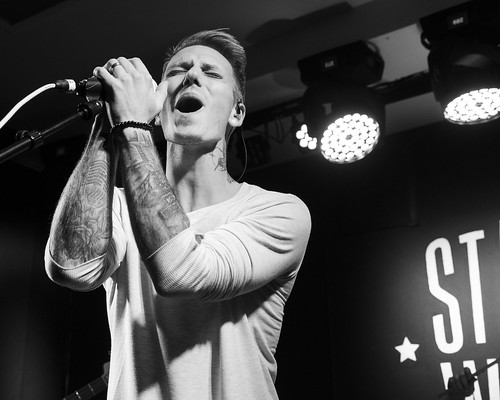 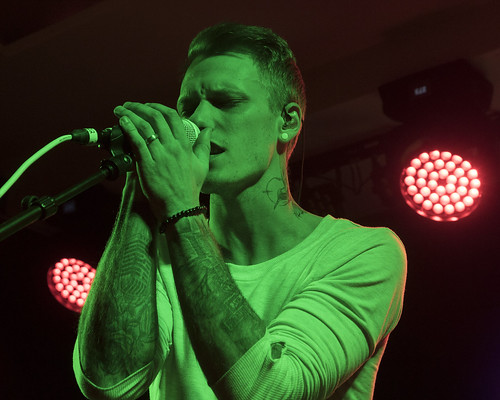 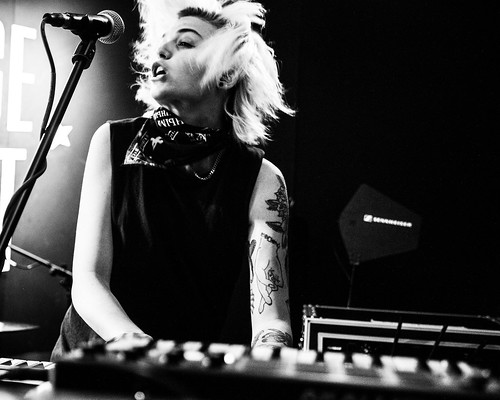 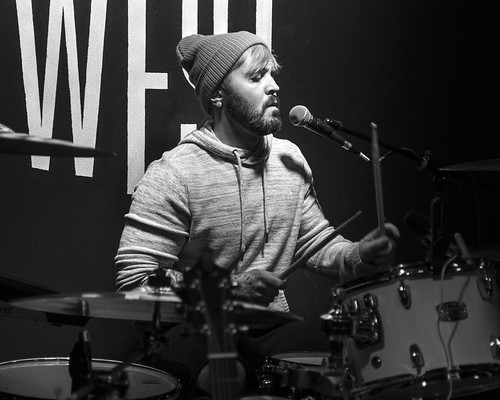 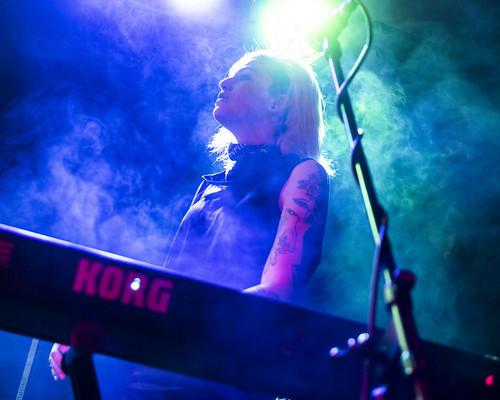 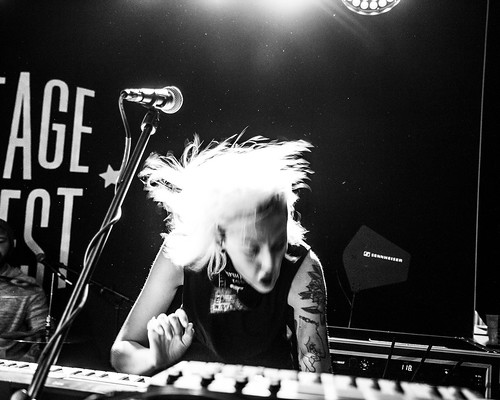 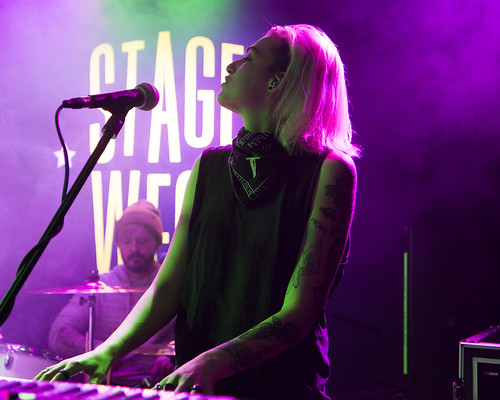 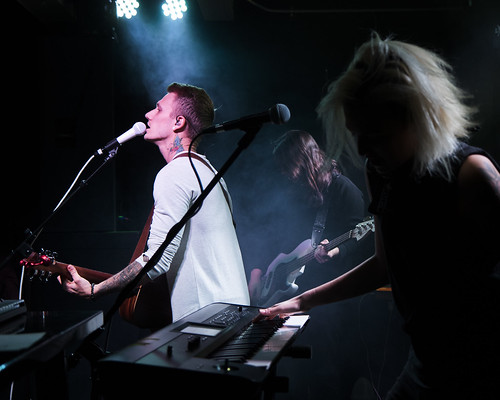 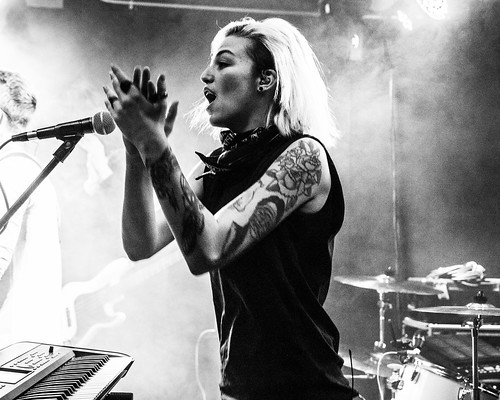 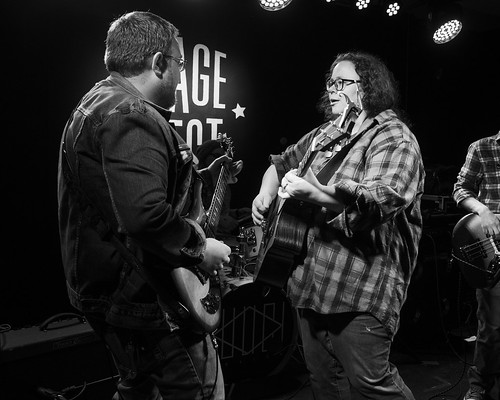 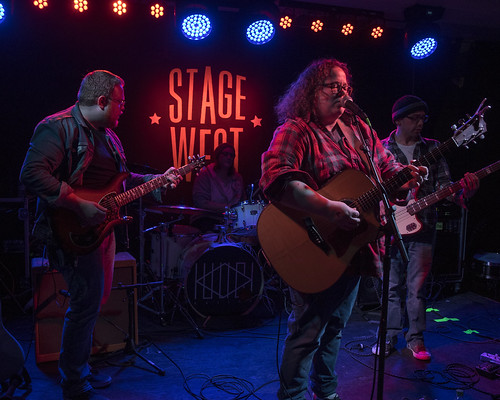