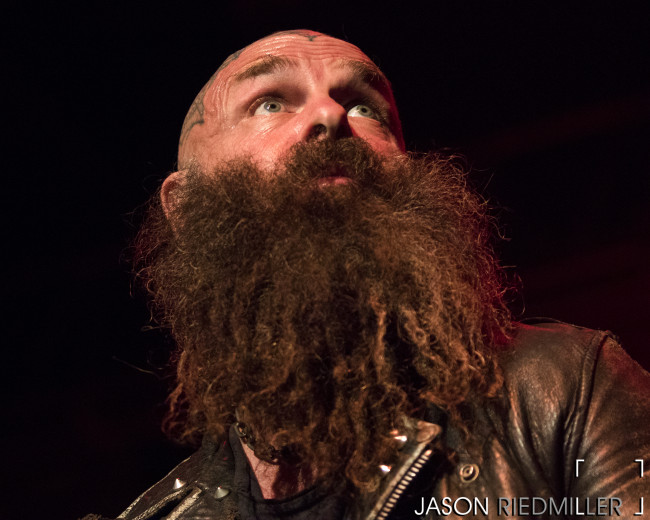 For an old school lineup this good, fans young and old didn’t mind the show moving from the Mann Center to the former Electric Factory as long as they were able to mosh and sing along to classic songs that any punk rocker worth their weight in denim vests and combat boots would know.

See NEPA Scene’s photos of Rancid performing with Dropkick Murphys at the Festival Pier at Penn’s Landing in Philadelphia back in 2017 here. 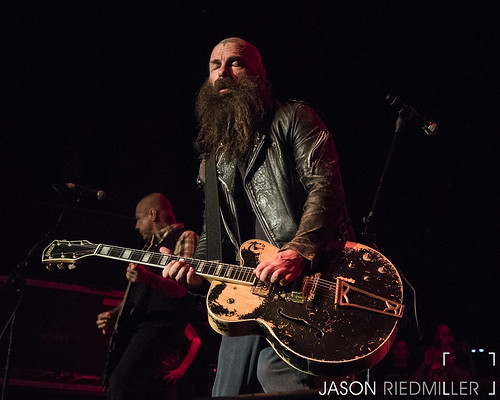 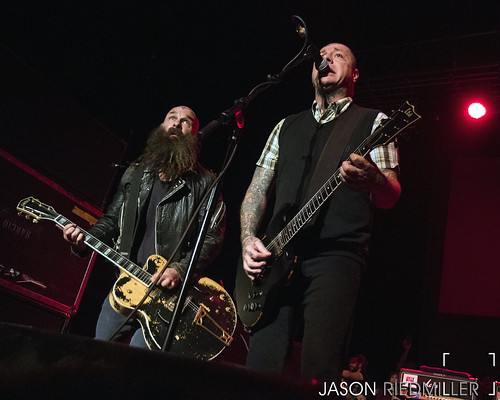 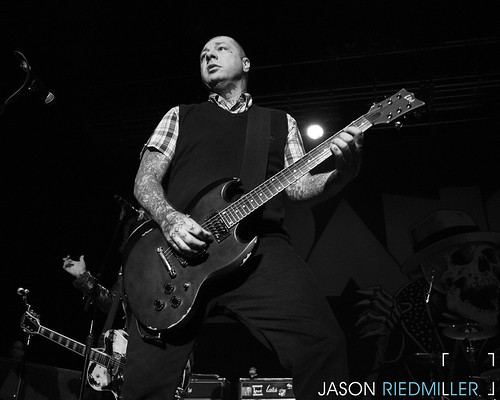 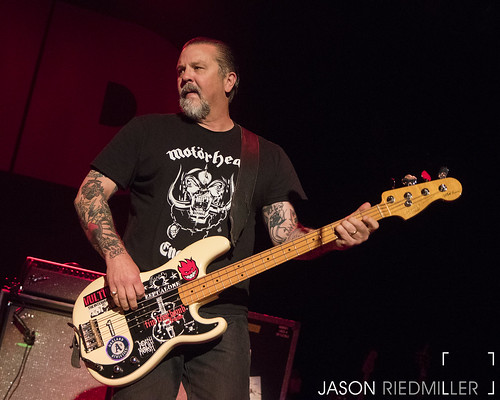 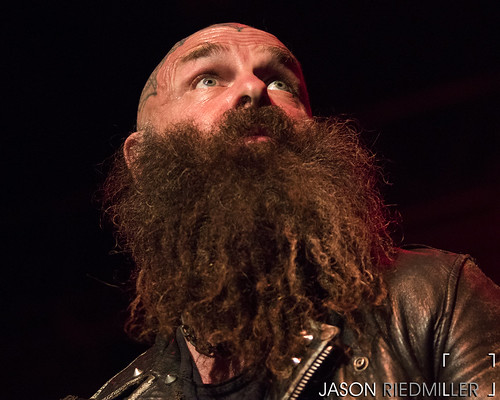 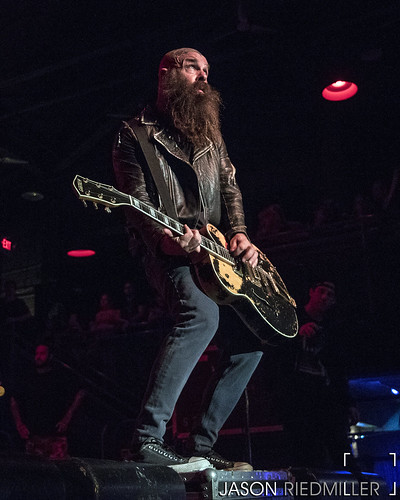 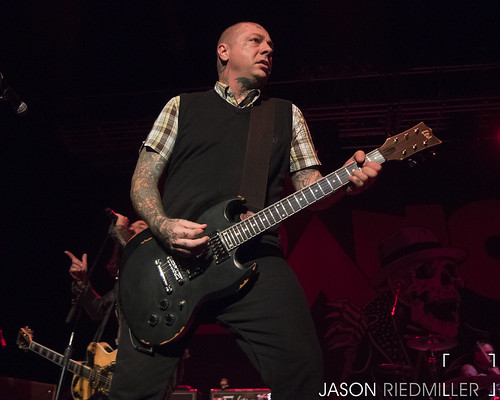 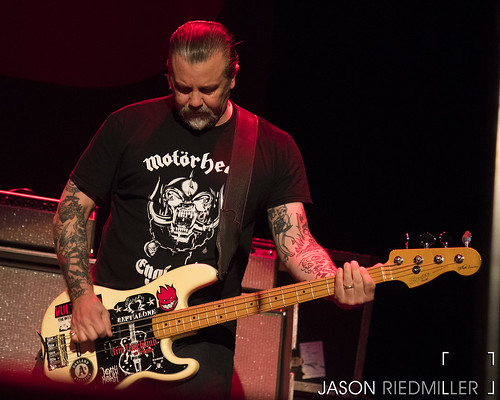 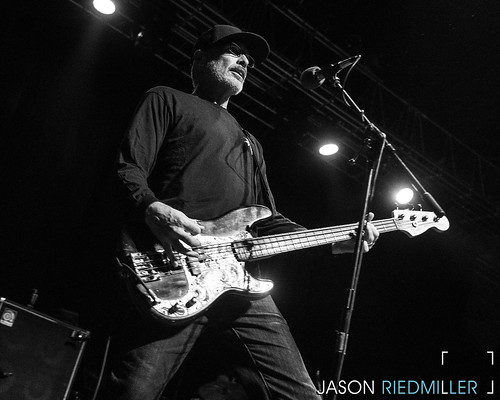 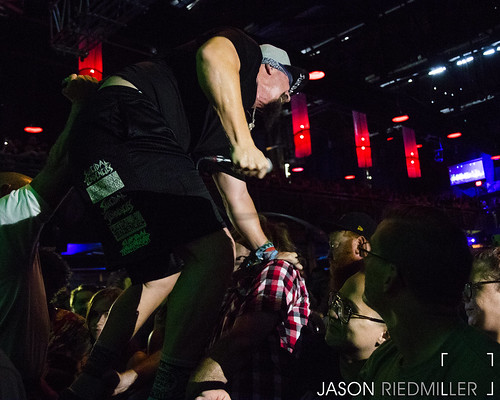 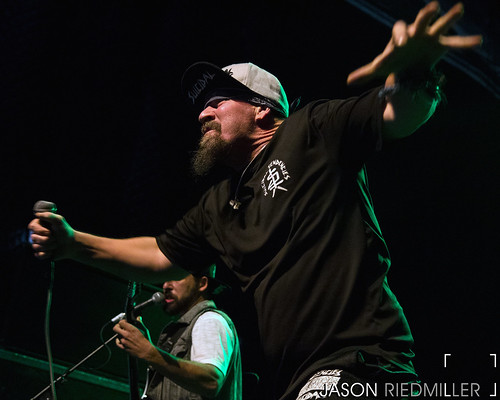 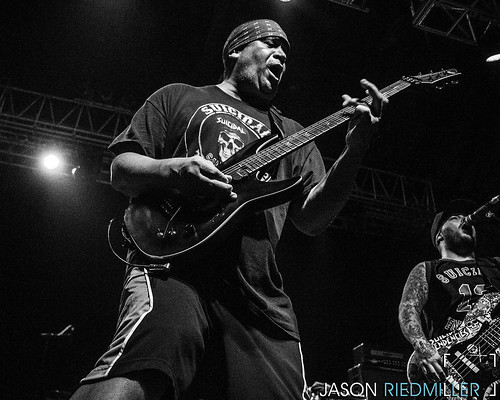 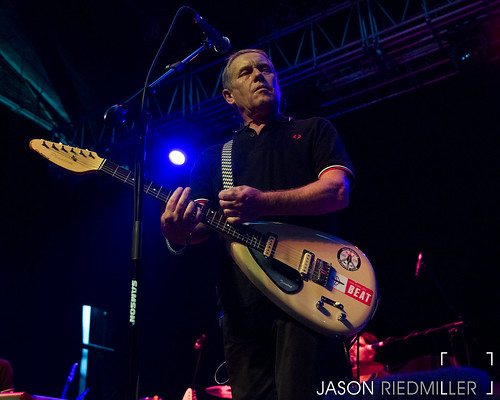