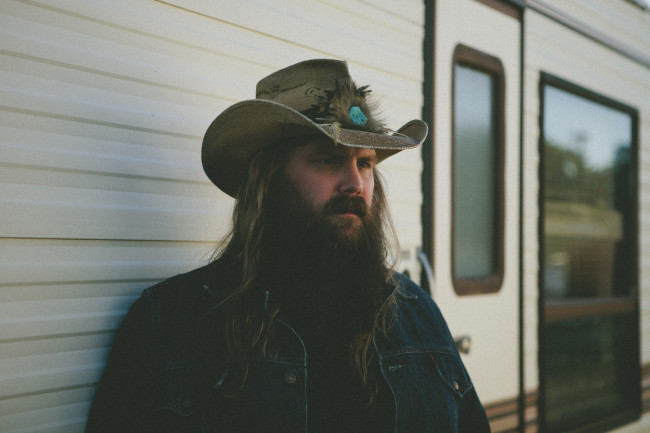 It will stop at The Pavilion at Montage Mountain in Scranton on Thursday, July 30 at 7 p.m. with Elle King and Kendell Marvel.

Tickets go on sale to the general public next Friday, Feb. 7 at 10 a.m. Stapleton Fan Club pre-sales will begin next Tuesday, Feb. 4 at 10 a.m. at stapletonfanclub.com.

Citi is the official pre-sale credit card of the tour. As such, Citi cardmembers will have access to purchase pre-sale tickets beginning Tuesday, Feb. 4 at 10 a.m. until Thursday, Feb. 6 at 10 p.m. through citientertainment.com.

Live Nation is the official promoter of the “All-American Road Show,” which is Stapleton’s first solo headlining concert tour. The first leg began in 2017 and came to the Giant Center in Hershey that August. Leg 4 stopped at the PPL Center in Allentown last July.

Other tour highlights this year include the first event at Texas Rangers’ Globe Life Field on March 14 as well as “A Concert for Kentucky,” a special performance benefiting his newly created Outlaw State of Kind Hometown Fund to be held at University of Kentucky’s Kroger Field on April 25. Presented by Live Nation, the performance is the first concert ever held at the U.K.’s Kroger Field and will feature very special guests Willie Nelson & Family, Sheryl Crow, and Yola. 100 percent of the concert’s net proceeds will go toward Chris and Morgane Stapleton’s Outlaw State of Kind Hometown Fund. Established in partnership with the Blue Grass Community Foundation, the fund will specifically support local and national organizations directly impacting Kentucky, with initial grant distributions focusing on music and arts education.

Moreover, on June 26, Stapleton will be the subject of a new exhibit at the Country Music Hall of Fame and Museum. The exhibition follows a series of landmark years for Stapleton, following the release of his breakthrough debut album “Traveller,” which was recently selected as the No. 1 country album of the decade by Billboard, as well as his acclaimed follow-ups, “From a Room: Volume 1” and “From a Room: Volume 2.”

The official music video for “From a Room: Volume 1’s” “Second One to Know” – created in collaboration with The LEGO Group – premiered in November. A close collaboration between Stapleton, The LEGO Group and Pure Imagination Studios producer/director David Coleman, the resulting video required thousands of hours of work on storyboards, asset production, animation, lighting, FX, and sound and features Stapleton depicted as a LEGO minifigure alongside dozens of members of his real-life band, family, and crew as well as a special cameo from Chris Pratt. The Stapleton’s Outlaw State of Kind fund will be donating royalties from the video to organizations implementing the LEGO Foundation’s Playful Parenting program, which promotes playful interactions between caregivers and children aged birth to three across the globe.

Kentucky-born Chris Stapleton is a multiple Grammy, CMA, and ACM Award winner and one of Nashville’s most respected and beloved musicians. Following his quadruple-platinum breakthrough solo debut “Traveller,” Stapleton released two No. 1 albums in 2017. Both “From a Room: Volume 1” (certified platinum) and “From a Room: Volume 2” (certified gold) take their name from legendary RCA Studio A, where they were recorded with Grammy-winning producer Dave Cobb. Released to overwhelming critical acclaim, The Tennessean praised, “Both are rich with the textures of Stapleton’s vocals that make him one of country music’s most beloved artists, classic country sounds and thoughtful articulate lyrics about love, life, and pain.” 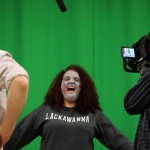