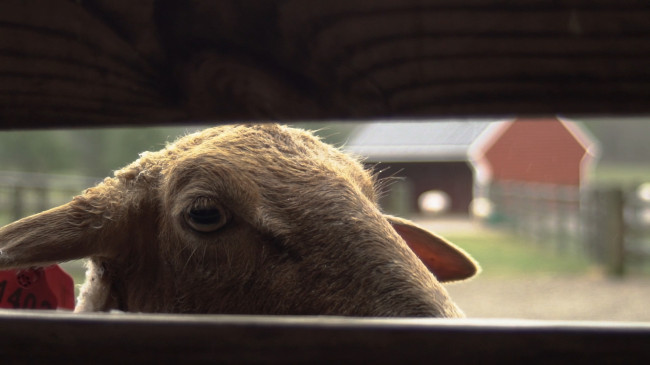 WVIA’s production division VIA Studios Global will present a “VIA Short Takes” watch-along on Wednesday, Jan. 13 where viewers will get to ask the series creators and producers questions live.

Geared towards aspiring and seasoned filmmakers alike, the panel will feature the award-winning team discussing the process of making documentaries for broadcast and digital production/distribution. They will share never before heard stories, insights, and participate in a hosted question and answer session that is free to anyone who joins in on WVIA’s Facebook page at 7 p.m.

The discussion will be moderated by Chris Zellers, VSG Director of Digital. Panelists include:

“VIA Short Takes” is a web series produced locally by Via Studios Global in Inkerman. Featuring topics ranging from dramatic and edgy to cute, quirky, thrilling, and more, “Short Takes” aims to provide an entertaining look at the people and places that make Pennsylvania (and beyond) so unique. This series is created by VSG’s award-winning team of producer/directors, offering fresh insights and engaging content in a cinematic indie documentary style.

For more information and to watch previous seasons of “VIA Short Takes,” visit wvia.org.