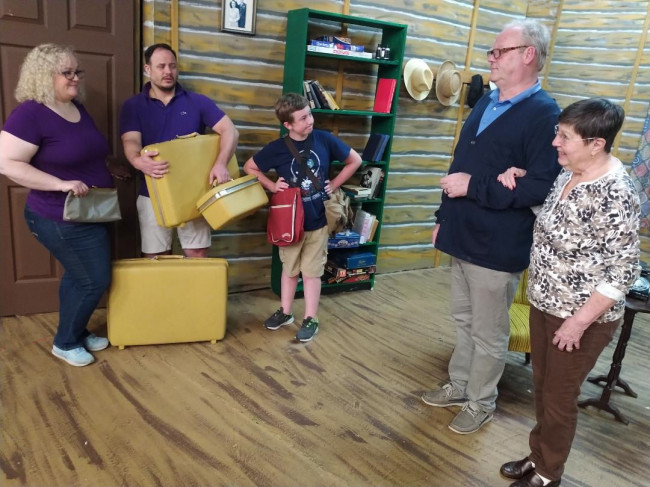 Community theatre group Actors Circle will present the classic play “On Golden Pond” by Ernest Thompson at the Providence Playhouse in Scranton on Thursday, July 8 through Sunday, July 18.

Originally, the show was scheduled for March 19-March 29, 2020 but was canceled due to the pandemic. These new dates will mark their first live performances at their home theater in over a year.

Directed by Katie VonBergen, “On Golden Pond” is the love story of Ethel and Norman Thayer, who are returning to their summer home on Golden Pond for the 48th year. He is a retired professor, nearing 80, with heart palpitations and a failing memory but still as tart-tongued, observant, and eager for life as ever. Ethel, 10 years younger and the perfect foil for Norman, delights in all the small things that have enriched and continue to enrich their long life together. 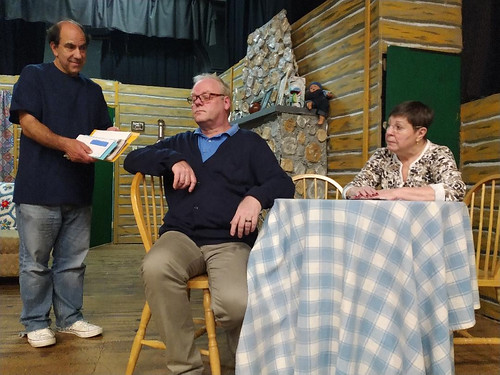 For reservations, call 570-342-9707 or email tickets@actorscircle.com. All reservations are held 10 minutes until showtime. In respect for those having COVID-19 issues, and in compliance with CDC regulations for close quarters, Actors Circle respectfully requests that all audience and staff wear a mask inside the building. The cast will not be wearing masks while on stage.

Now in their 39th season, Actors Circle was formed in 1982. A group of actors was sitting in a circle on the floor of the University of Scranton auditorium and decided on the name for their organization before performing their first production, “The Crucible.” Originally, the group was known as the Jefferson Hall Players, but the University asked them to change the name because there was already a small theater group at the University with that same name. 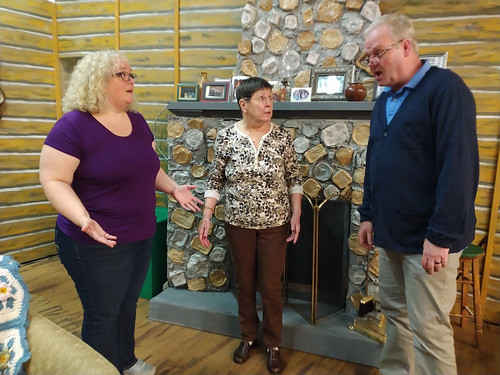 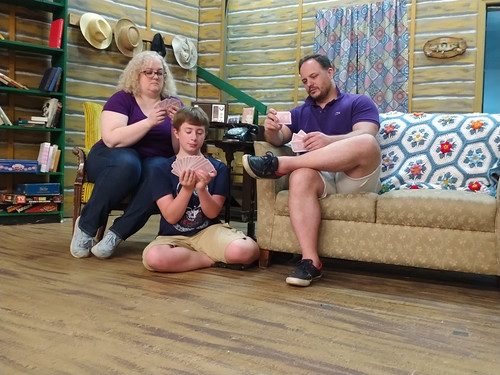 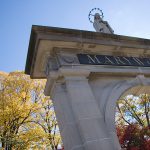 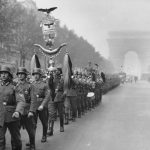