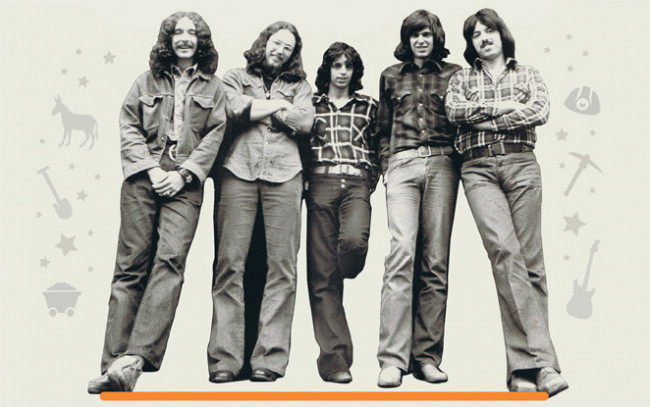 50 years after their big but controversial hit was released, a new book tells the true story of Wilkes-Barre rock band The Buoys and their fleeting success.

On Oct. 26, Sunbury Press published “Somebody Else’s Dream: Dakota, The Buoys, & ‘Timothy,'” a cautionary tale of substance abuse, the pitfalls of fame, and the true price of the rock and roll fantasy written by music journalist Maxim Furek.

Featuring a virtual who’s who of Northeastern Pennsylvania musicians, “Somebody Else’s Dream” celebrates the 50th anniversary of the 1971 single “Timothy,” which became the highest-charting song for a local band.

Written by Tony Award-winning Broadway playwright (“The Mystery of Edwin Drood”) and pop singer Rupert Holmes (1979 No. 1 Billboard hit “Escape (The Piña Colada Song)”), “Timothy” was also called “the worst song ever recorded” and eerily reflected rumors of cannibalism during the real-life 1963 Sheppton mining disaster. Although banned by New York’s mighty WABC and other stations, the disturbing Billboard hit became a massive success in the region and launched the career of The Buoys.

The progressive rockers went on to perform at the legendary Whiskey a Go Go, Stone Balloon, and the Satsop River Festival, which they kicked off in front of 150,000 fans. The Buoys toured the Netherlands, got hustled in a pool game with Sly Stone before his massive 10-mile traffic jam, hung out with Blue Oyster Cult before their riot at the Kingston Armory, received a lecture on libertarianism from musical genius Frank Zappa, and were mentored by Delaney Bramlett before cocaine ruined the singer/songwriter’s life.

The Buoys’ Jerry Hludzic and Bill Kelly morphed into Dakota and were produced by Chicago’s Danny Seraphine and Rufus’ Hawk Wolinski. The band played on the same stage as the Beach Boys during the national Bicentennial Celebration. They were invited to replace the Pure Prairie League’s Vince Gill and joined Freddie Mercury and Queen on a sold-out 35-city tour that ended in a three-day standing-room-only Madison Square Garden concert.

This book is the story of a talented album-oriented rock band with more than 10 records who, despite the infamous “Dakota Curse,” achieved acclaim in Europe, Korea, and Japan. It also doesn’t shy away from their professional and personal struggles. 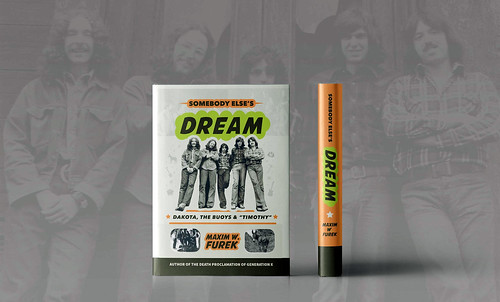 Furek is an avid researcher and lecturer on contemporary drug trends. Blending tenets of psychology, sociology, and cultural anthropology, he offers a unique perspective to the post-modernist discourse as a former psychologist and addictions counselor.

The Berwick native has written numerous articles for both addiction and rock publications. His first book, “The Jordan Brothers: A Musical Biography of Rock’s Fortunate Sons,” documented the career of “obscure white rockers” the Jordan Brothers from Frackville. His next book, “The Death Proclamation of Generation X: A Self-Fulfilling Prophesy of Goth, Grunge and Heroin,” traced the origins of the current heroin epidemic and has been utilized at Penn State University and Misericordia University. His last book, “Sheppton: The Myth, Miracle & Music,” ties into “Somebody Else’s Dream” as it investigates what really happened during the Sheppton mine disaster. Signed copies of all these titles are available now at maximfurek.com.

His column “Cultural Trends” has appeared in “Counselor,” the magazine for addiction and behavioral health professionals. Traveling for speaking engagements, Furek divides his creative time hiking the mountains of Northeastern Pennsylvania, biking the Withlacoochee Trail, and kayaking the Rainbow River along Florida’s Gulf Coast. 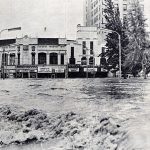