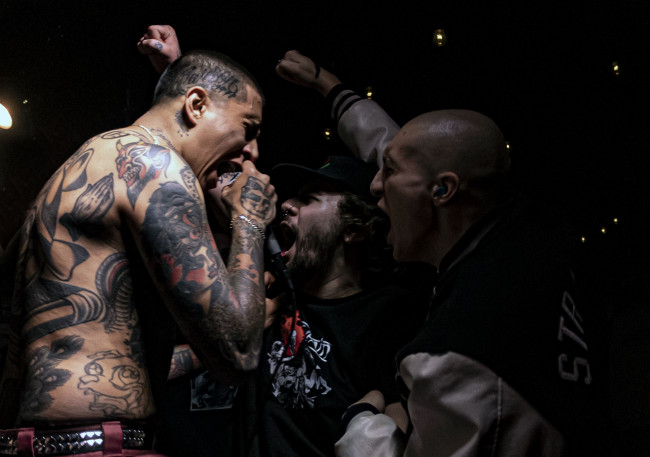 From the depths of downtown Wilkes-Barre, Karl Hall rose again.

For the first time in nearly two years, the small basement music venue was able to let patrons through its doors for an indoor show that was as raw as its headliner.

Raw Brigade, a Colombian straight edge group, performed with local hardcore bands Ripped Away and Snubnosed on Tuesday, Jan. 25. The shirts came off and the fists and feet started flying quickly.

Raw Brigade sang and spoke both Spanish and English, and while not everyone in the crowd understood the former, the brotherhood of hardcore music tore down anything that could be seen as a “barrier.”

Originally, Terror and Pain of Truth were set to reopen Karl Hall on Jan. 4, but their short East Coast tour was quickly canceled.

Coming up, Scranton indie rockers Tigers Jaw will play back-to-back shows on Feb. 17 and 18 after the first quickly sold out, and Barnstorm Booking will return to the venue with a release show for “When It’s Over,” the new four-song EP by Plains pop punk band Into Sunday, on Saturday, March 12.

“We’re a band from Plains, PA. We formed about five years ago, and we primarily make emo/pop punk music. We just really love playing and making music together. It really ties us all together, and we all really love it,” the group told NEPA Scene.

“As far as the show goes, this is going to be our first show in a while, and it’s our first one since our EP released in November, so we’re really excited and ready to bring the house down with this one!”

Fellow pop punks Second Suitor, Stay Loud, and Starving Hysterical Naked will open the show. Doors open at 6:30 p.m., and the music starts at 7 p.m. Tickets, which are $10, can be purchased at the door.

“All we can say is it’s good to be back,” Barnstorm Booking owner Brian Kelly stated. “We can’t wait to rock out with everyone again. It’s been a long time, and we missed you all.” 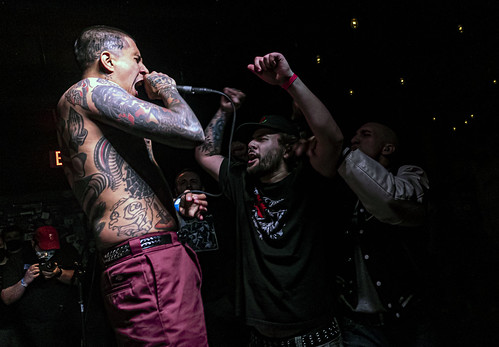 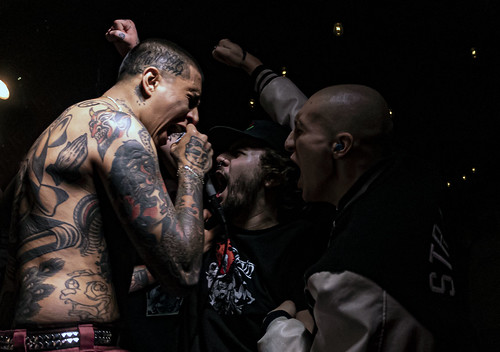 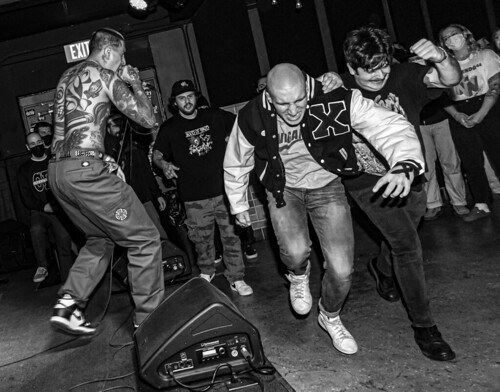 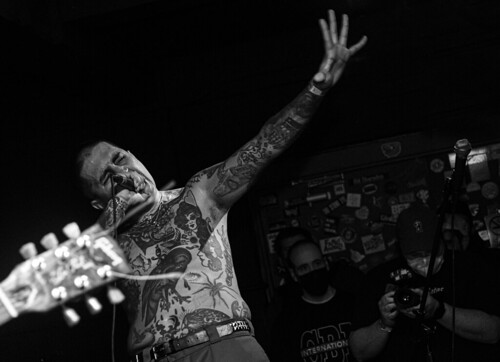 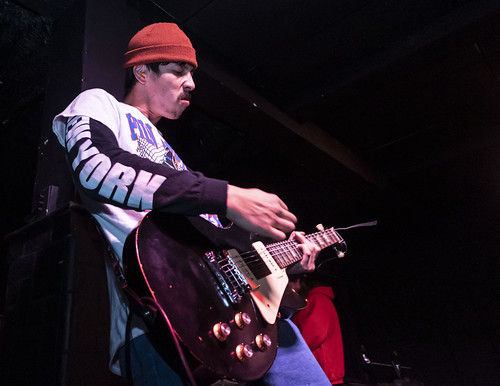 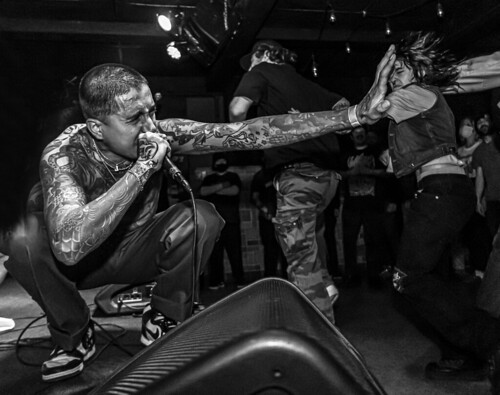 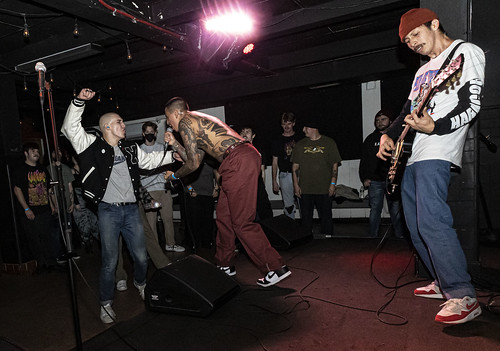 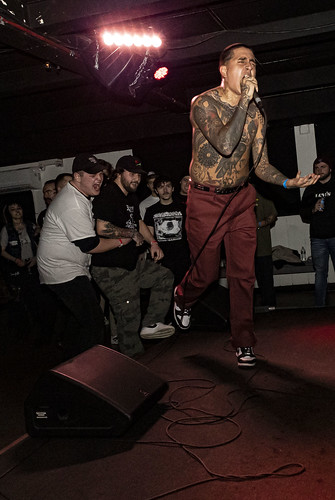 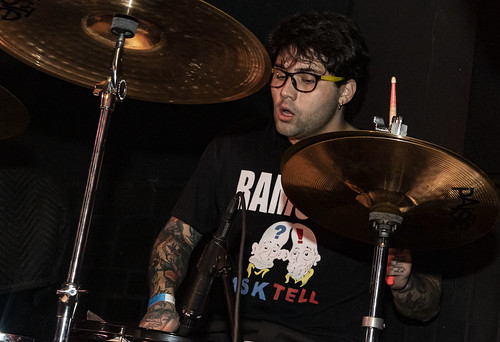 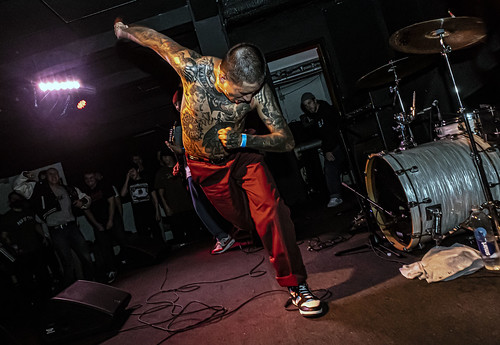 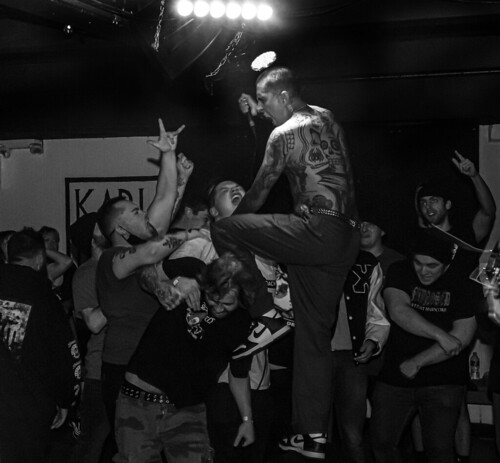 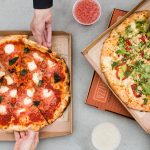