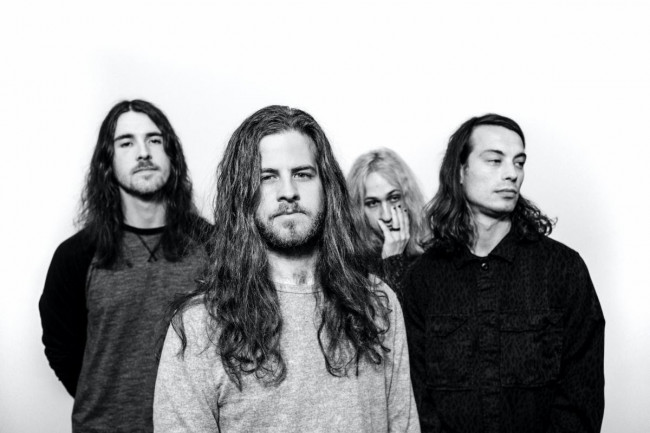 After recently opening for multi-platinum alternative rockers Fuel, fellow Lehigh Valley Pennsylvanians Another Day Dawns announced that they have signed to Century Media Records in partnership with The Orchard.

“We’ve been working towards this goal ever since we were kids practicing covers in the basement. The fact that Century Media believes in us enough to sign us and stand behind us, is such an amazing feeling. To have their full support, as well as all of our fans’ support, who have been with us since day one, is inspiring and is part of what keeps us going.”

“We’re pleased to announce our cooperation with Another Day Dawns. Their combination of young energy, songwriting chops, and passionate delivery – in addition with the work they’ve put in on the road and the success they’ve already had at radio – points towards an exciting and bright future together,” said Philipp Schulte, director of Century Media.

Formed in 2010, Another Day Dawns continues to be the most talked about up-and-coming rock act in the Northeast to Mid-Atlantic region of the United States. The band, which features lead singer Dakota Sean, guitarist Tyler Ritter, bassist Jerome Betz, and drummer Nick McGeehan, hit No. 10 on Billboard’s Northeast Heatseekers chart with their self-released debut EP, “A Different Life,” only four months after it was released in 2019. The first single, “Taste of Heaven,” reached No. 28 on BDS/Billboard radio charts and No. 40 on the Medibase Active Rock Chart, solidifying their foundation in the active rock market.

ADD became the first rock band from the state of Pennsylvania to chart on the Mediabase Active Rock Top 40 as an unsigned act without any major or indie label representation, and they did it again with songs from their next EP, “Stranger,” which was released on Jan. 31, 2020. It was produced by Joe Rickard (Starset, Joyous Wolf, Red, Diamante) and included songwriting collaborations with Grammy Hall of Fame songwriter Desmond Child (Bon Jovi, Aerosmith, KISS).

For the last few years, they have played nonstop with bands such as Atreyu, Issues, Starset, Buckcherry, Sevendust, Hinder, and Cold and performed at festivals like Louder Than Life, Aftershock, and Blue Ridge Rock Festival, building a strong following with over 20,000 followers on their social media accounts and hundreds of thousands of streams.

The band’s latest single, “Look at You,” came out on Aug. 20, 2021. They are currently in the studio working on their new album and Century Media debut.

“It’s still honestly setting in – every little step we take further into this just builds more and more excitement. We’ve wanted this from the very beginning, and now bands that have inspired me, who I never imagined we’d be in the same category as, are our labelmates. We’re definitely more ready than ever to be the band we’ve always dreamt of being, and I have no doubts that we’re capable of delivering the album that will establish us as such,” Ritter said.

“It’s beyond exciting to have Century Media give us the opportunity to finally do this. We’re so grateful to them and everyone who’s ever supported us. It’s been a long grind, and it’s only being amplified more now – we all feel the dramatic shift that those years have lead to.”

See NEPA Scene’s photos of Another Day Dawns opening for Sponge in Scranton in 2019 here and learn more about them in an in-depth interview with the whole band in Episode 82 of the NEPA Scene Podcast, which also premiered their single “Psycho:” 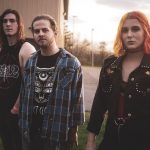 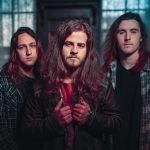