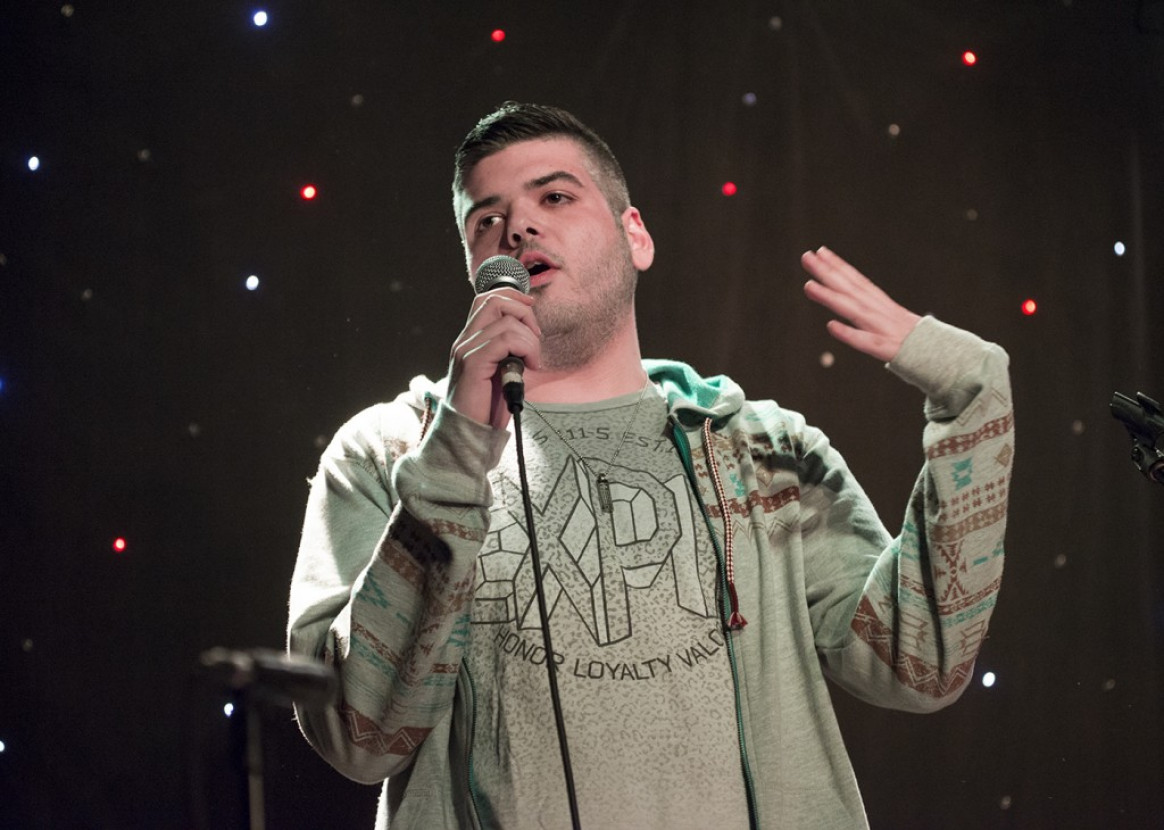 The NEPA Scene Open Mic Night at the The Woodlands Inn in Wilkes-Barre on Tuesday, Dec. 23 attracted the largest turnout for the weekly event yet, featuring 20 performers that kept the night moving.

Marzitelli (pictured above) took the audience vote that night. He immediately received $25 cash and the headlining slot for the next Open Mic, along with another $25 in cash and a $25 gift card to Crescenzo’s Brick Oven Eatery for headlining, prizes offered every week to those who receive the most votes.

NEPA Scene photographer Robb Malloy was back to take photos throughout the night. For photos from the previous NEPA Scene Open Mic, click here. 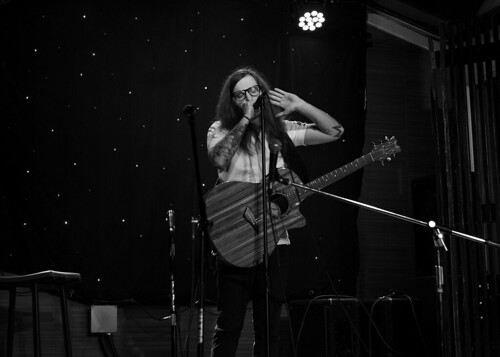 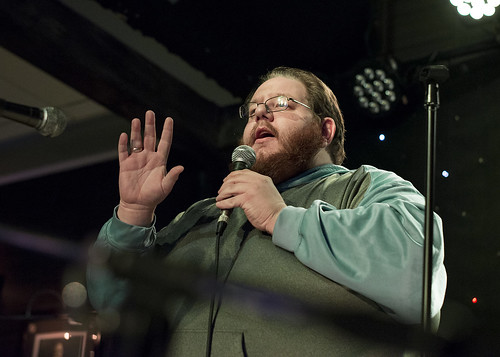 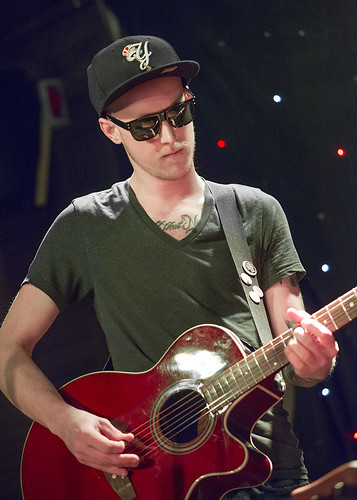 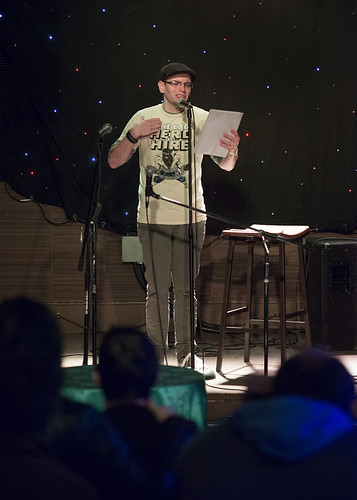 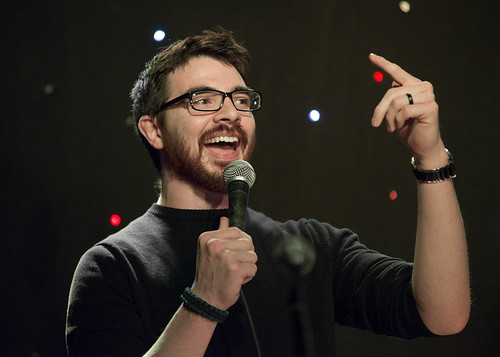 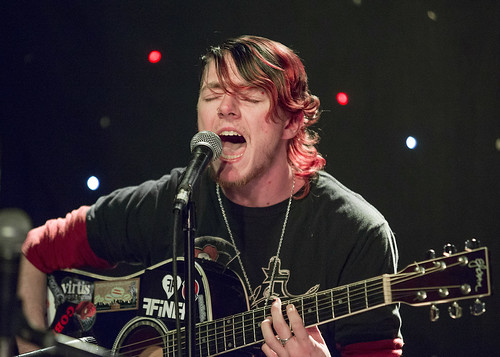 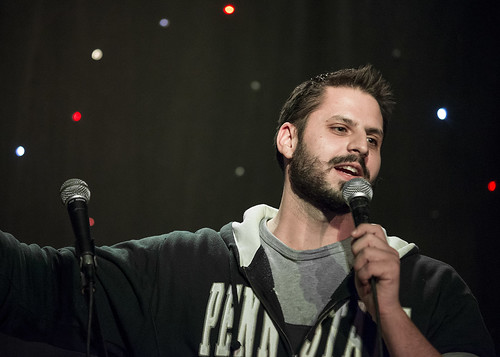 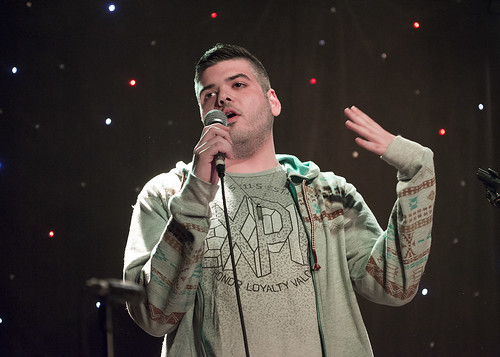 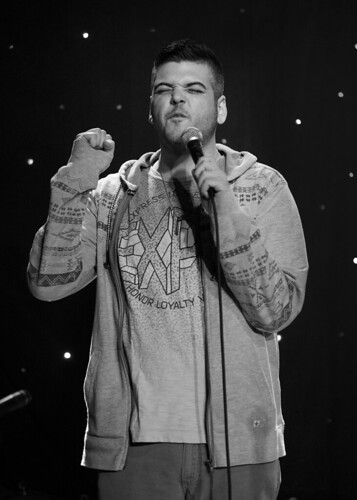 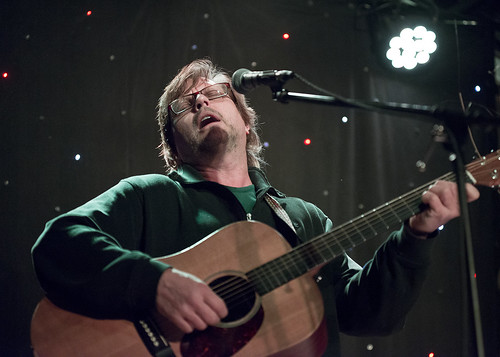 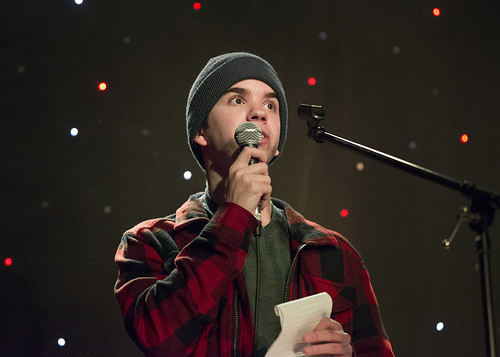 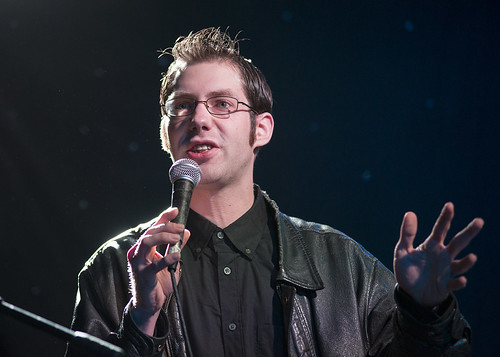 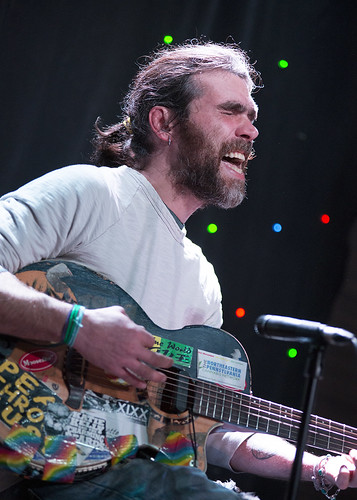 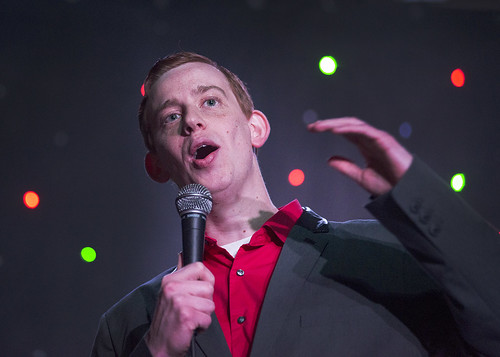 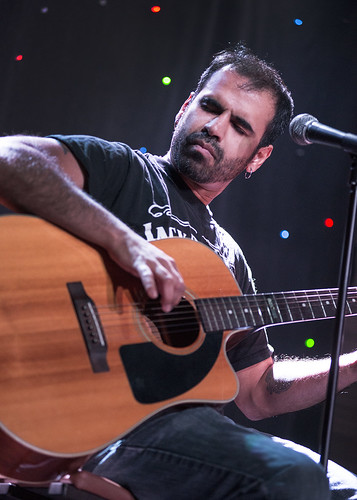 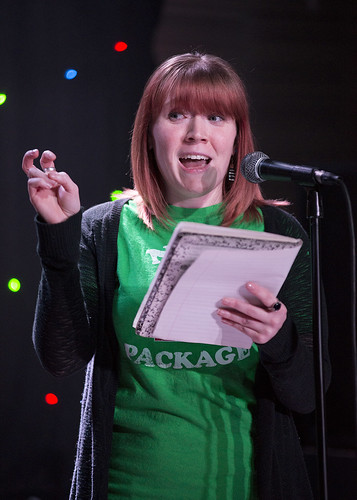 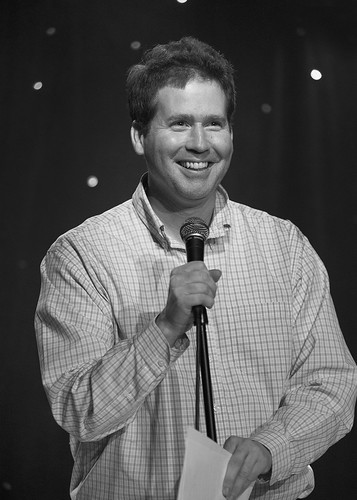 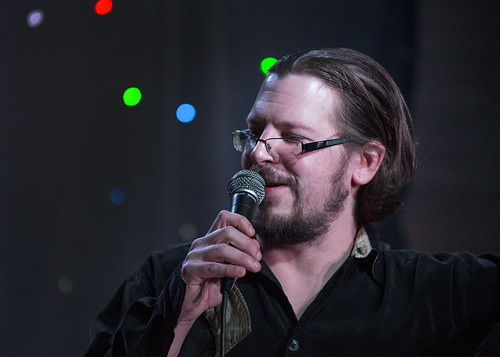 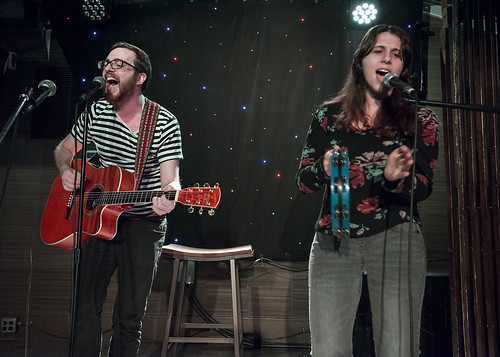 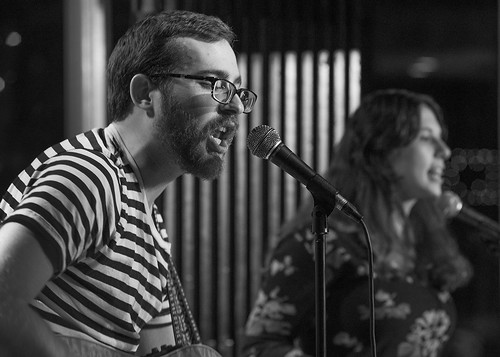 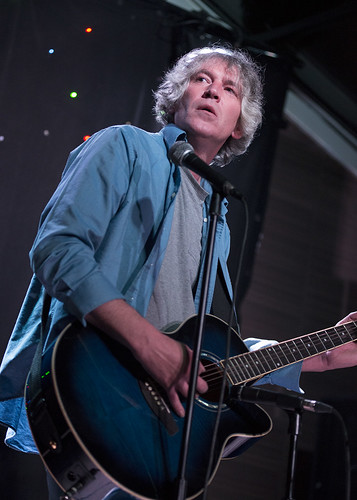 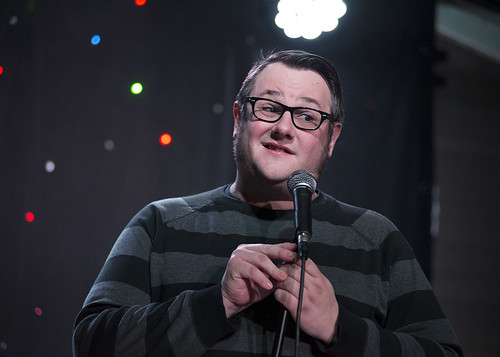