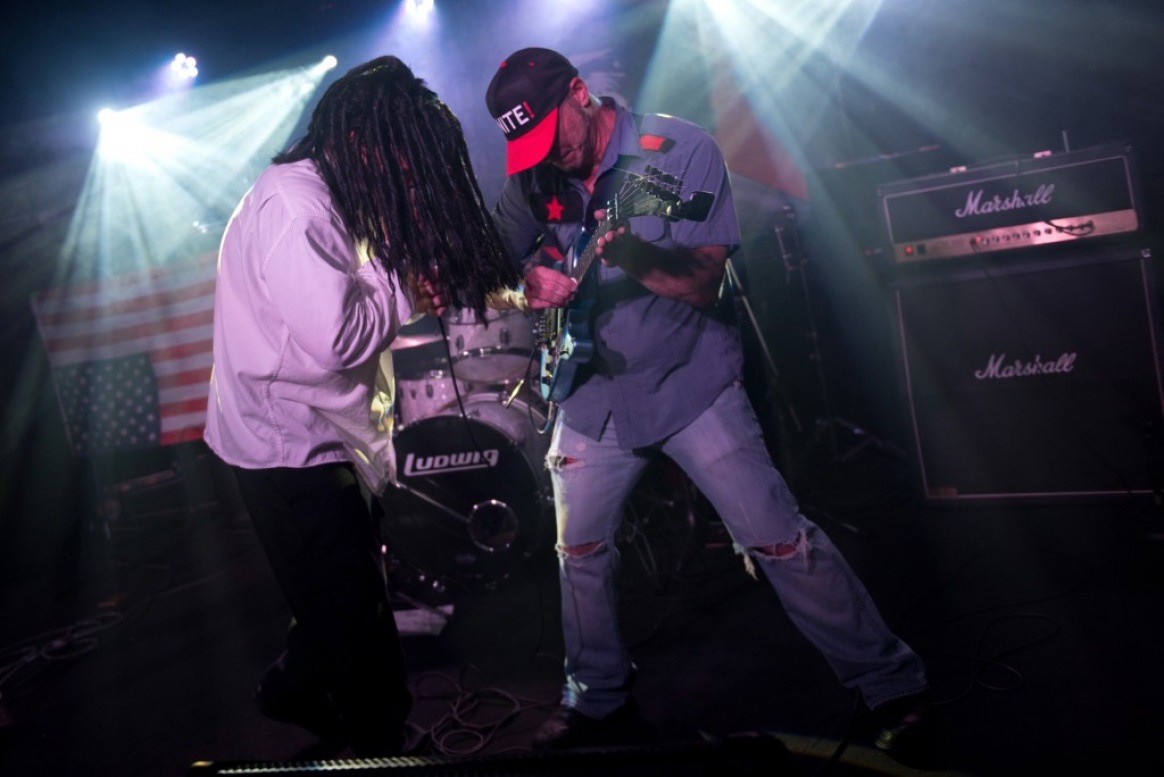 A very different vibe of hard rock, hip-hop, and political unrest filled the River Street Jazz Cafe in Plains on Thursday, Aug. 13 as Rage Against the Machine tribute group Guerrilla Radio: The Battle of Las Vegas blasted through all the hits.

Dressed like their Los Angeles counterparts, the Sin City band was in the area for some East Coast dates and stopped by the Jazz Cafe because drummer Paul Tabone is originally from Pittston. A fan recorded their lively performances of “Bulls on Parade” and “Bombtrack” as the crowd danced and sang along and later uploaded the video to YouTube:

Guerrilla Radio traveled to Linden, New Jersey for a show two days later before heading back to Vegas. 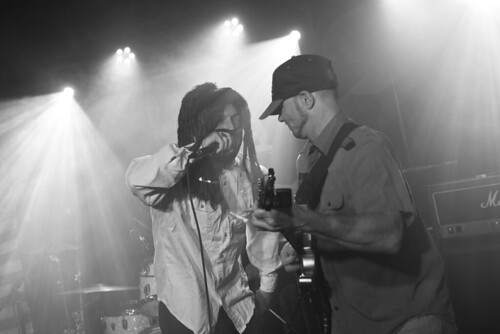 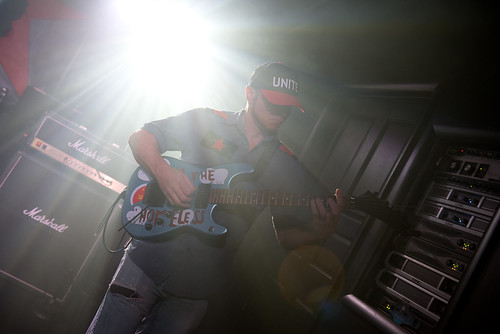 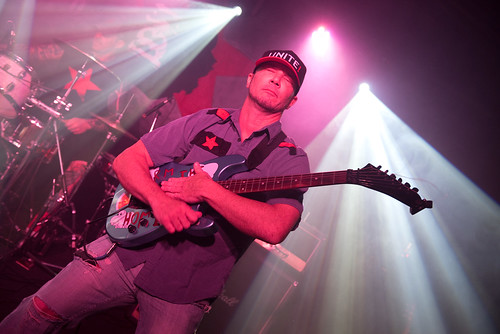 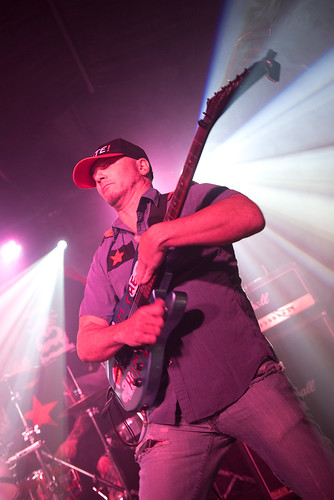 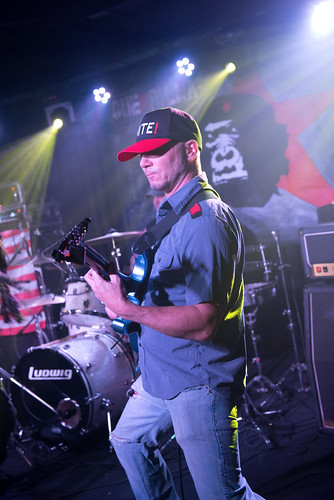 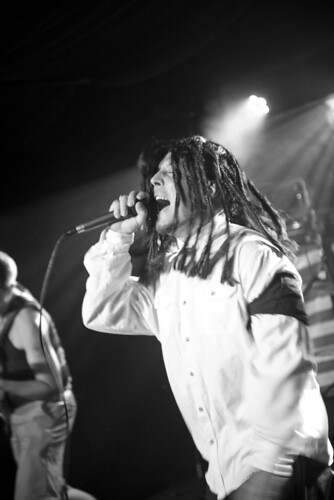 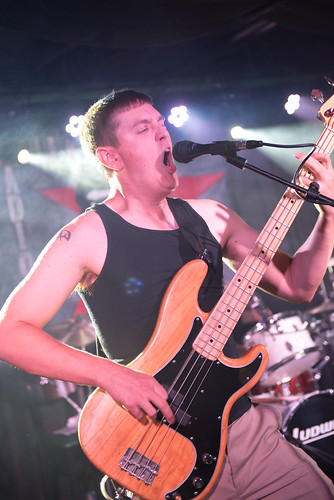 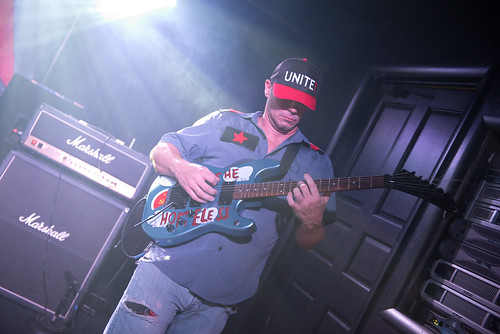 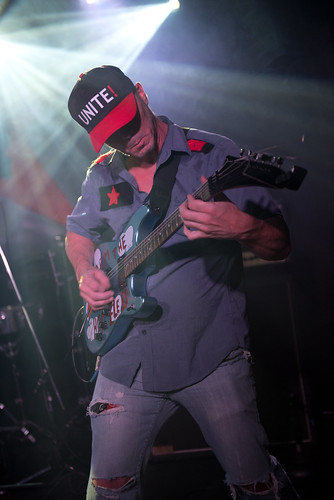 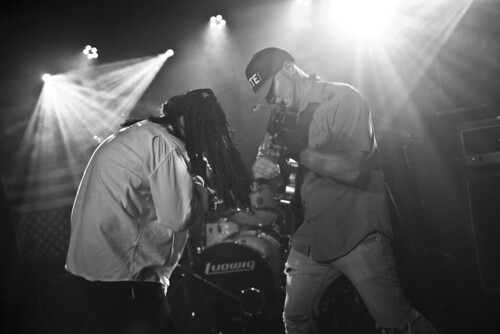 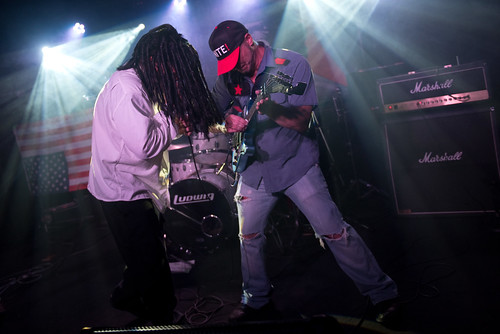 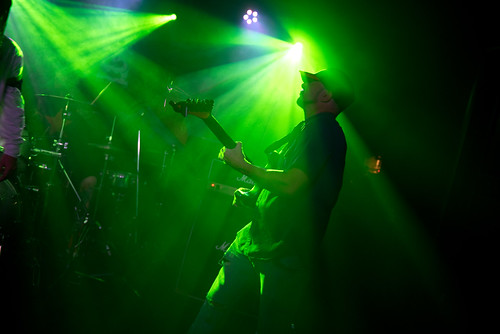 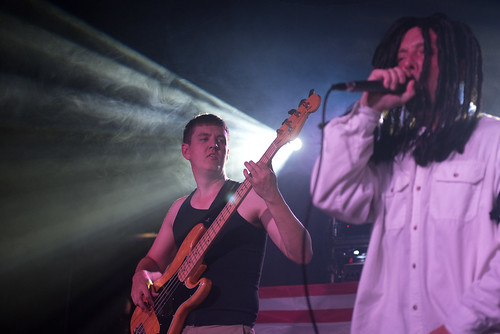 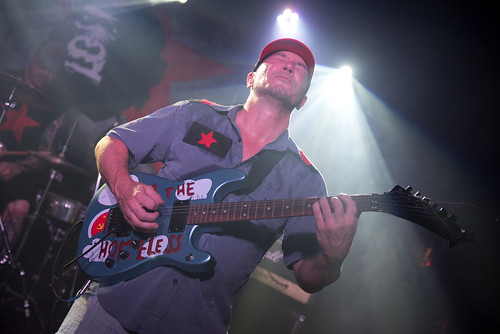 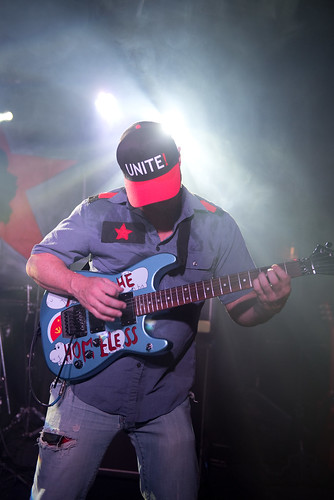 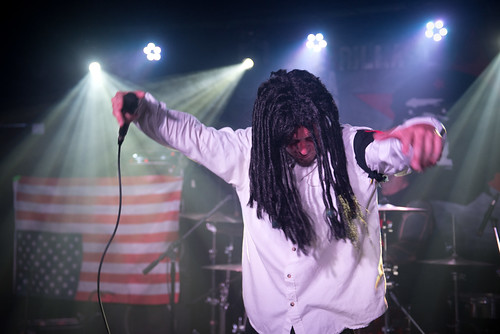 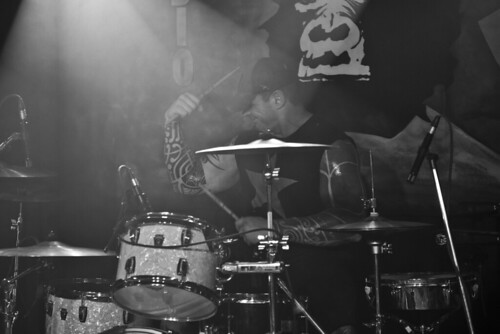 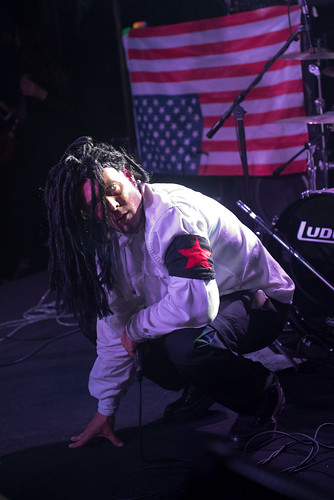 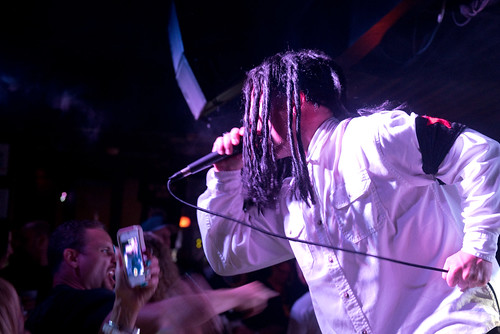 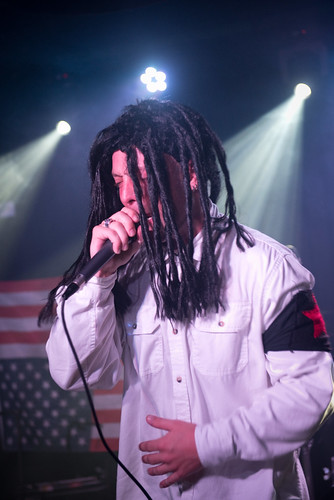 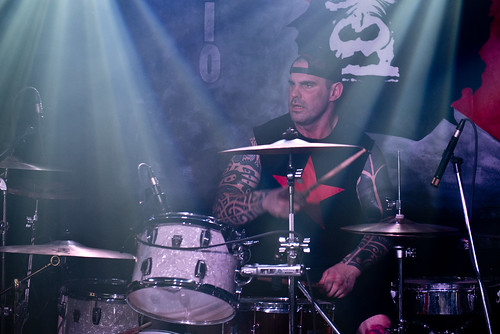 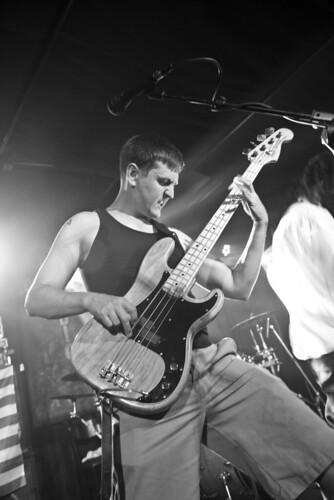 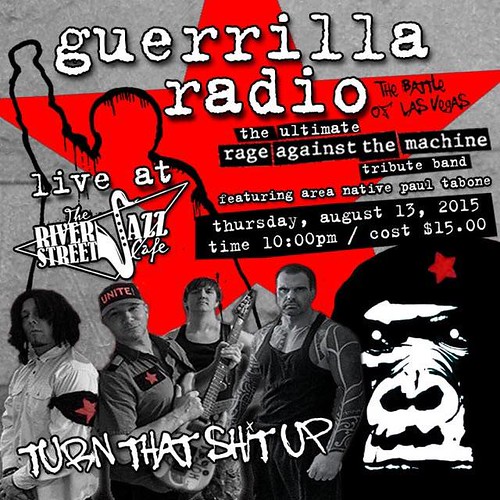