Free play depicts ‘The Meeting’ of Martin Luther King, Jr. and Malcolm X at Misericordia in Dallas on Jan. 19 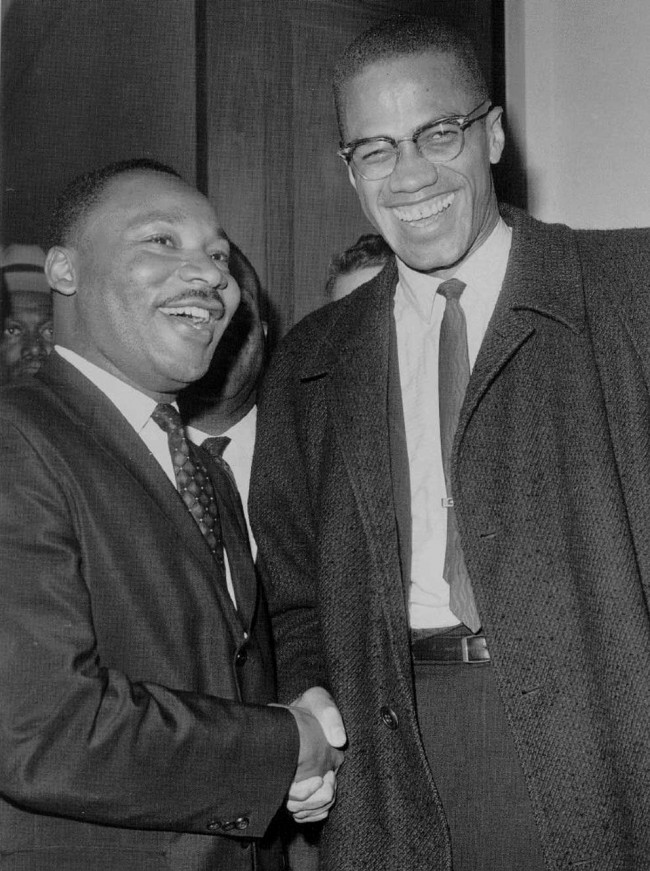 Misericordia University in Dallas is presenting “The Meeting,” a play depicting the supposed meeting between Martin Luther King, Jr., and Malcolm X, on Thursday, Jan. 19, at 6:30 p.m. in the Lemmond Theater in Walsh Hall. The production is free and open to the public.

The compelling and provocative theatrical production, written by Jeff Stetson and directed by Larkis Webber, recreates a meeting between Dr. King and Malcolm X where they discussed their philosophies and contrasting approaches to gaining equal rights for African Americans during the Civil Rights Movement.

The cast includes actor and writer Webber as Malcolm X, Micaiah Jones as Rashad, and Doug Goldman as Dr. King. Webber attended Morgan State University in Baltimore, Maryland and is the founder and creator of the theatrics company Evolutionary Art Works. He has extensive acting experience and trained under artistic director Willie Abny at the Hansberry-Sands Theater Company in his hometown of Milwaukee, Wisconsin.

Jones is a Baltimore native and veteran actor who has appeared as Little Man in the HBO series “The Wire” and Lucky in “Thug Life: All in the Game.” He has contributed to numerous projects for HBO both in front of and behind the camera.

Goldman has been a recognized musician for 37 years. He received his acting training at Morgan State University and with the Baltimore Arena Players, the oldest continuously operating African American community theater in the United States. He has performed in numerous productions, including “A Raisin in the Sun” and “Carmen Jones,” and has appeared on television in “Homicide: Life on the Streets” and in numerous commercials.

From 11 a.m.-1 p.m., members of the Misericordia community and the public are invited to sign the Charter for Compassion in the lobby of the Banks Student Life Center.

On Tuesday, Jan. 17, the public and the campus community are invited to sign the United Nations Pledge Against Racism, from 11 a.m.-1 p.m. in the lobby of the Banks Student Life Center. The pledge forms will be sent with others from around the country to the United Nations as part of MLK Week activities.

“Black Lives Matter,” a student panel discussion, will be held at 6:30 p.m. in the Huntzinger and Alden Trust Rooms 218-219 of Sandy and Marlene Insalaco Hall. Dan Kimbrough, assistant professor of communications, will serve as facilitator.

On Wednesday, Jan. 18, the university will present the film “Ethnic Notions” at noon in 218-219 Insalaco Hall. The film examines anti-black stereotypes that permeated popular culture prior to the advent of the Civil Rights Movement. James Calderone, Ed.D., professor of social work, will lead a discussion following the film.

The week-long program will conclude with a performance by theatrical and spoken word poet Lady Caress on Saturday, Jan. 21 from 9-10 p.m. in the Cougar’s Den of the Banks Student Life Center.

For more information about Misericordia, call 570-674-6400 or visit misericordia.edu. 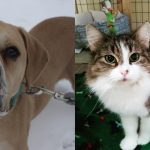 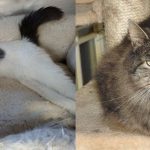 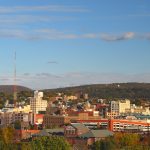