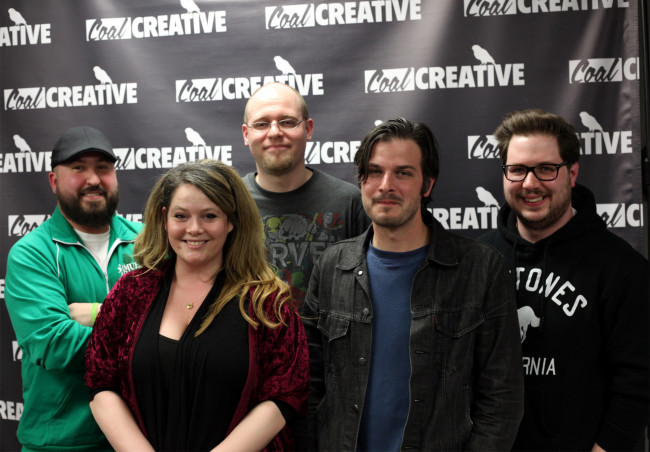 In Episode 2, we chat with Scranton singer/guitarist Edward Cuozzo and bassist John Husosky about their new alternative rock band, University Drive, and their debut album, “On/Off: Reset.” We talk about Ed’s previous band, A Social State, and what led him to end that project and start this one; his process of writing and recording the entire album by himself at JL Studios in Olyphant; how John ended up joining the band’s now solidified lineup and adding his own touch to the material; signing to Canadian label Fightless Records; live shows and touring; making cassettes as well as CDs; John’s other bands, including Permanence, and balancing them all; and more, including a discussion about music released after an artist’s death.

In The Last Word Segment, we talk about the announcement that The Marketplace at Steamtown in downtown Scranton will be building the new 17,000-square-foot Electric City Aquarium and Reptile Den where the Express, Hollister, and Verizon stores used to be. It will contain more than 1,000 animals and tanks up to 30,000 gallons, along with features like a “touch pool” to pet certain species, educational programs, and space for birthday parties and other events. We debate whether or not this is a good idea and read comments from the public.

Read an interview with University Drive from earlier this month here and see photos from the band’s first show here. 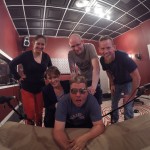