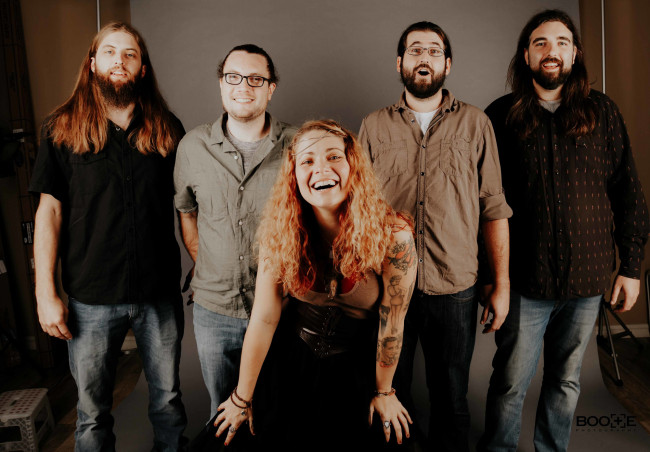 Following their first appearance at the Peach Music Festival in Scranton last summer, up-and-coming Boston rock band Hayley Jane and the Primates performed a special concert at the River Street Jazz Cafe in Plains in October, followed by another show at Mountain Sky in Jermyn the next day.

In between those gigs, they stopped at Boote Photography Studio in Forty Fort for an exclusive photo shoot with studio owner and NEPA Scene Podcast co-host Brittany Boote. Shortly afterward, NEPA Scene editor Rich Howells sat down with the group known for their distinctive mix of Americana, soul, jam rock, and animated dance choreography to talk about their music and experiences in Northeastern Pennsylvania.

Uploaded to YouTube last year, the interview is even more relevant now as they return to the Jazz Cafe this Friday, March 30 and the Peach Music Festival at The Pavilion at Montage Mountain on Thursday, July 19 through Sunday, July 22; the exact date that they are playing the festival has not been announced yet.

Bookended with footage from their Peach Fest set, the nearly 40-minute conversation with vocalist Hayley Jane, guitarists Justin Hancock and Greg Smith, bassist Josh Carter, and drummer Ryan Clausen covers what their hometown music scene is like and its influence on the band; the evolution of their sound and what each member brings to the table; the role that dance plays in their live performances; reaching wider audiences in the festival scene; memorable moments from the Peach; how dancing and their team of female dancers became such an integral part of their shows; performing Halloween shows as Jenny and the Gumps with songs from the “Forrest Gump” soundtrack; insights into their latest album, “We’re Here Now,” and other songs; the making of their first music video for “More Interesting;” their love of movies (and actor Tom Hanks) and how that plays into their music and live shows; and more.

Stream or download their entire “Forrest Gump” set from the Jazz Cafe on Oct. 25, 2017 via archive.org: 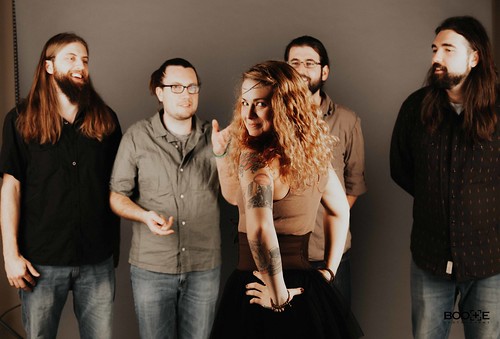 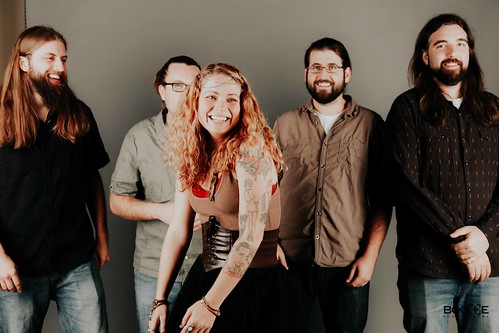 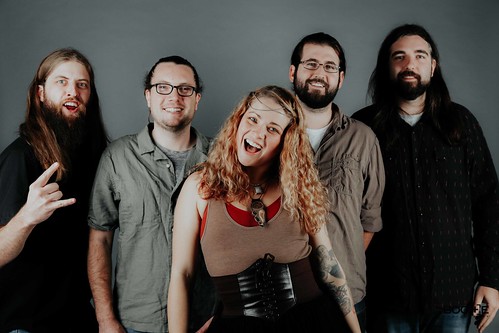 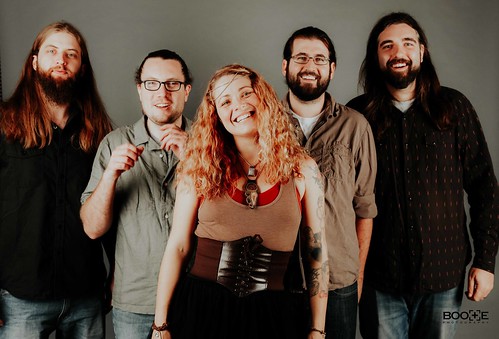 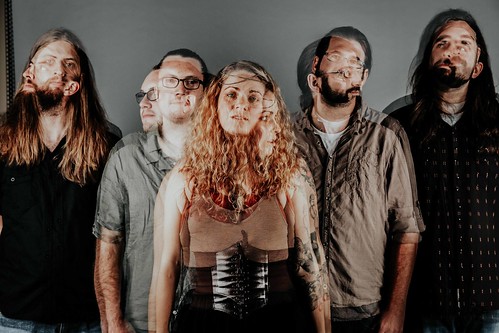 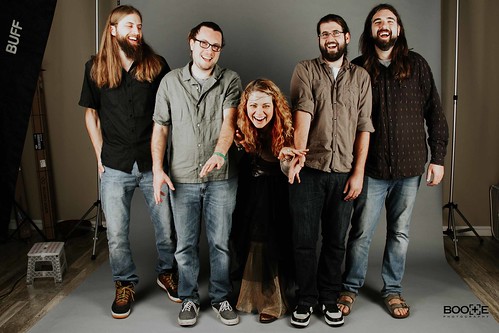 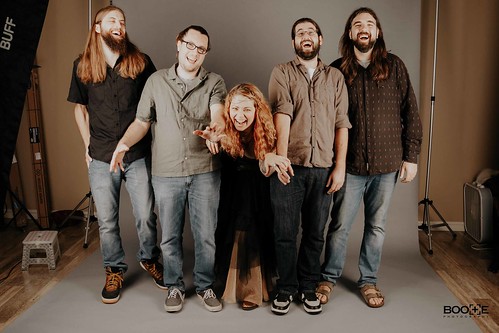 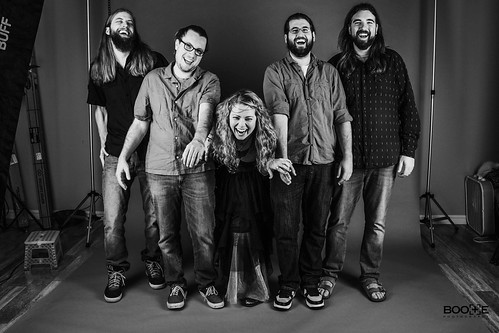 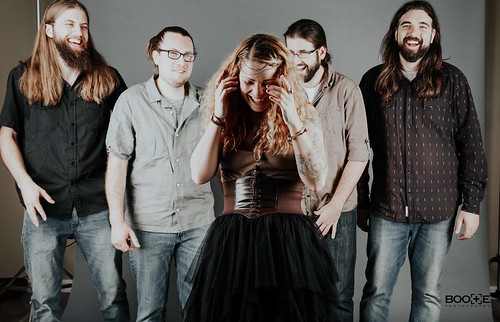 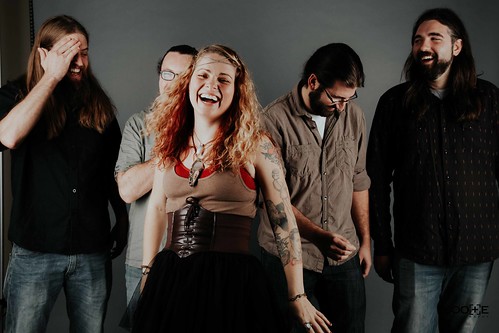 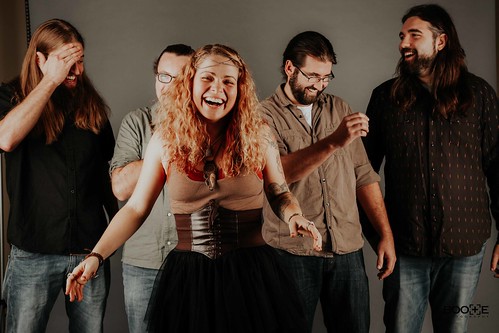 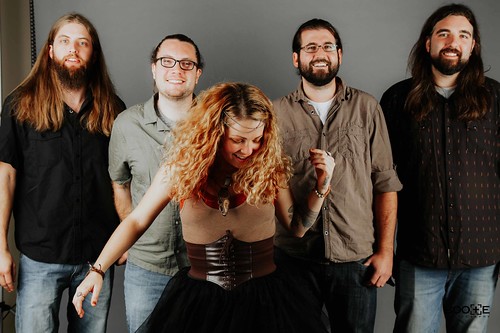 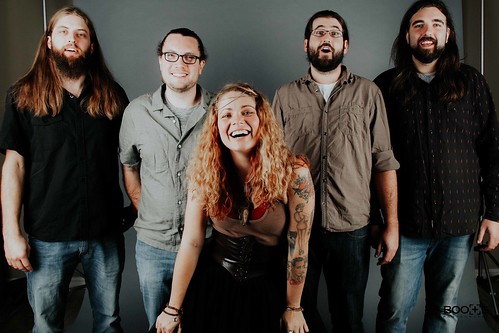 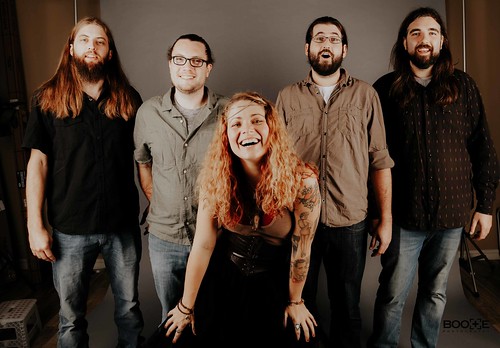 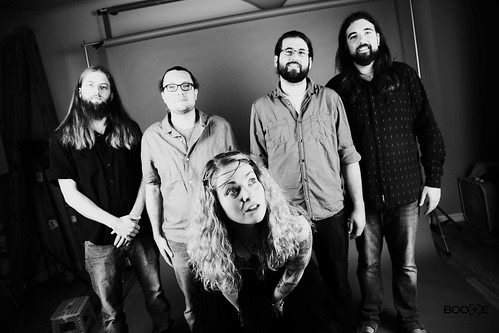 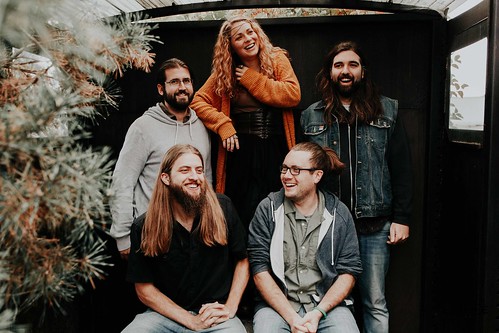 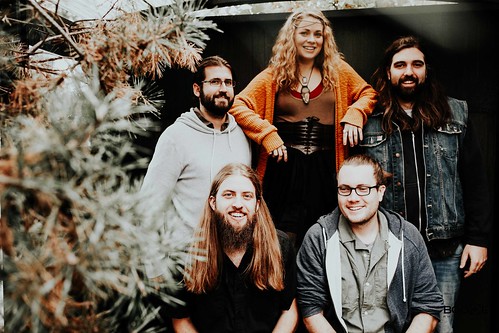 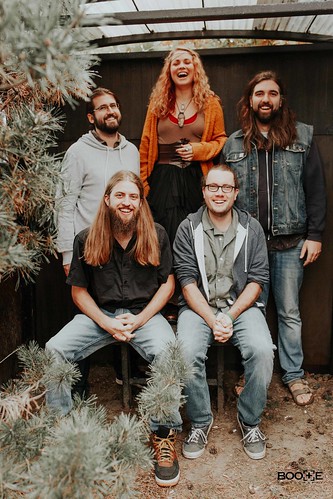 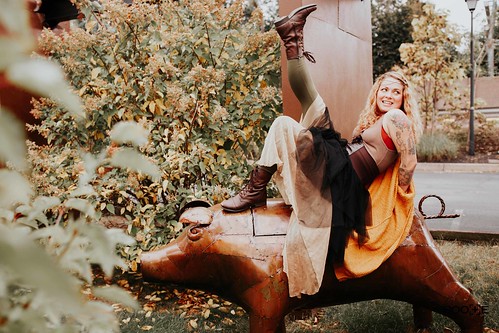 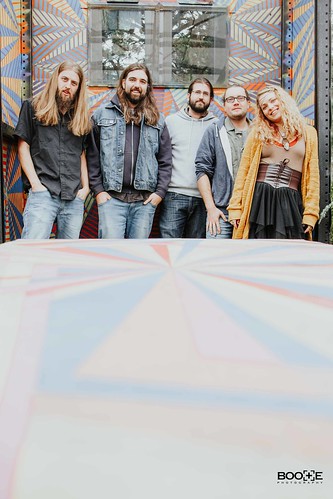 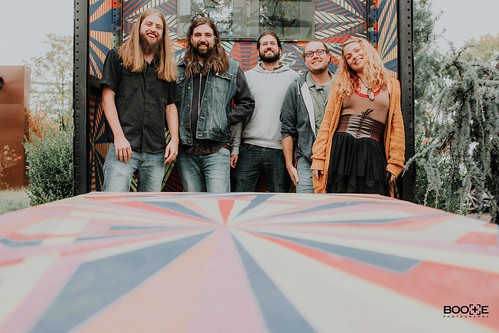 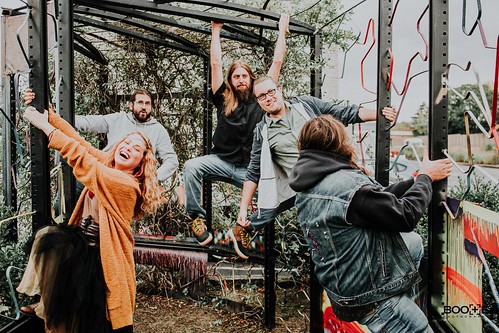 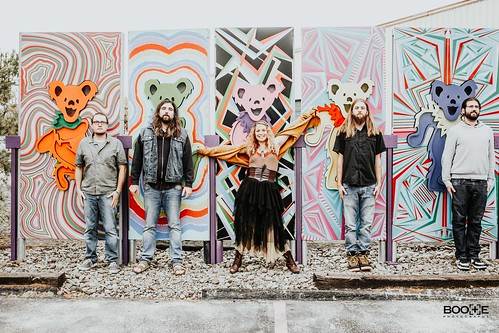 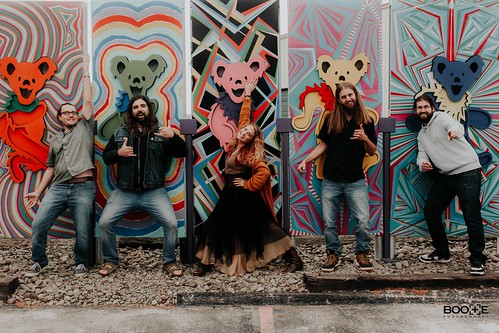 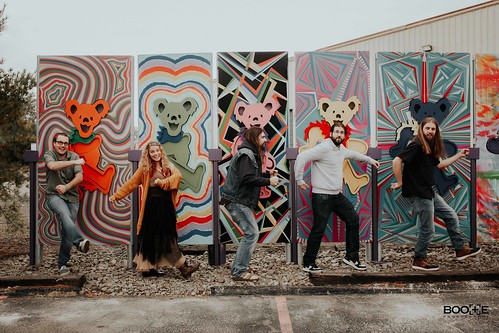