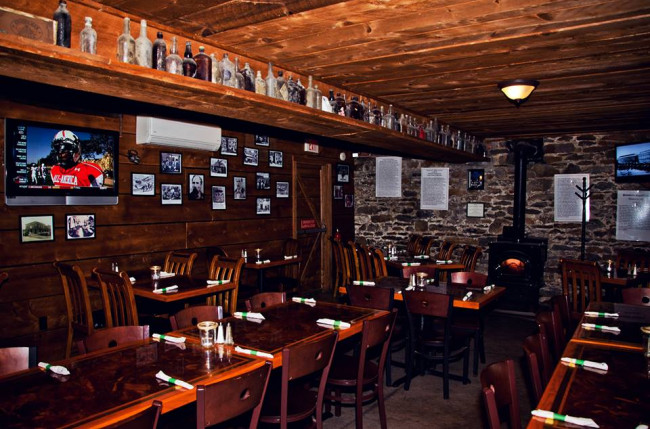 The insurrectionist past of the Wooden Keg Tavern in St. Clair is one of many exciting stories that comes to life in “Well-Behaved Taverns Seldom Make History: Pennsylvania Pubs Where Rabble-Rousers and Rum Runners Stirred up Revolutions,” a new book from Sunbury Press in Mechanicsburg.

Author M. Diane McCormick takes a pub crawl through 12 Pennsylvania taverns where the stakes were high and the rum was flowing. The 312-page book spotlights the heroes and scoundrels of the American Revolution, Whiskey Rebellion, the boozy Fries Rebellion, the tumultuous Canal Era, the Underground Railroad, the Battle of Gettysburg and the making of the movie “Gettysburg,” the Molly Maguires, and Prohibition.

“Pennsylvania makes revolutions, and Pennsylvania has pubs,” said McCormick. “That’s not a coincidence. Gather people with gripes in a public place, add rum or wine, and the flame torch is lit.”

Each chapter features an interview with the current owner or proprietor (all of them rebels in their own right), a tour of the space; entertaining write-ups on the pub’s rebellious history, insights into historic décor and architecture, reports of ghosts, introductions to finely crafted food and beverages, plan-your-visit info, and nearby historical sites and unique lodgings. At the Wooden Keg, which claims to be “Schuylkill County’s best Irish tavern,” McCormick reveals:

“Well-Behaved Taverns Seldom Make History” explores every nook, cranny, fireside, hiding place, secret door, and gallows of these atmospheric pubs. McCormick is a Harrisburg-based freelance journalist and writer who uncovers the quirks and historical marvels that today’s patrons won’t find on the back of the menu.

With her inquisitive nature and cheeky humor, McCormick journeys to the places where miscreants made trouble. All are standing taverns, where you can eat the food, absorb the atmosphere, and hoist a drink honoring history’s Hall of Fame scalawags. The full list of pubs featured in “Well-Behaved Taverns Seldom Make History” is below.

The book is available now on Amazon and sunburypressstore.com for $19.95. 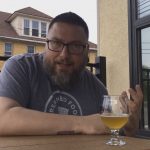 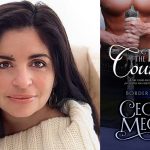