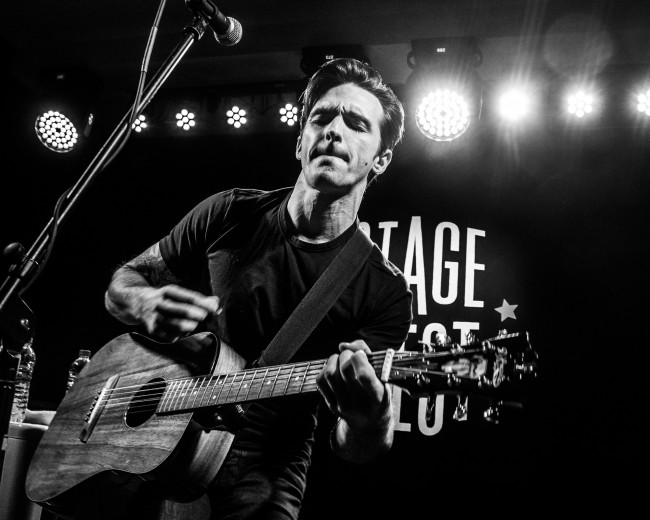 While he is best known to the general public for playing one of the titular characters in the comedic Nickelodeon television series “Drake & Josh,” Drake Bell has also been a successful singer/songwriter from a young age. Now 32, the child-actor-turned-heartthrob is focused more on his music than ever, releasing singles and EPs while generating millions of views on his steamy music videos.

With only his good looks and acoustic guitar in hand, Bell played an hour-long solo show at Stage West in Scranton on Friday, Feb. 22. Packed with screaming millennials, hometown alternative pop rockers The Boastfuls opened the sold-out concert for one of their “childhood heroes” with an energy unmatched the rest of the night. The Scranton quartet, named Best New Artist at the 2018 Steamtown Music Awards, even debuted an original song for the receptive crowd.

Bell played through his musical entire career during his set, mixing tunes from his teenage debut “Telegraph” in with recent singles like the Latin-influenced “Fuego Lento.” Peppered with a wide variety of covers as well, from Lil Pump to Stray Cats, he did not forget to include “Drake & Josh” theme song “Found a Way” by the end of the night, well aware that many young fans still see him as that sitcom star no matter how much he grows up.

Watch the full set from Bell’s video camera below: 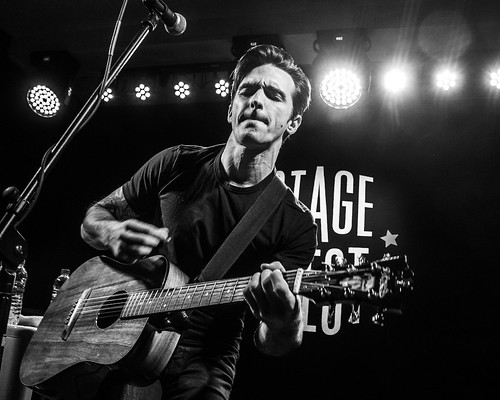 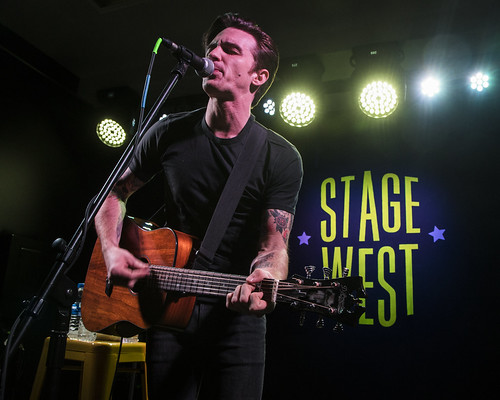 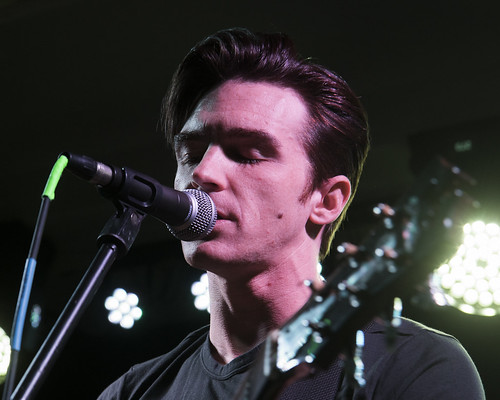 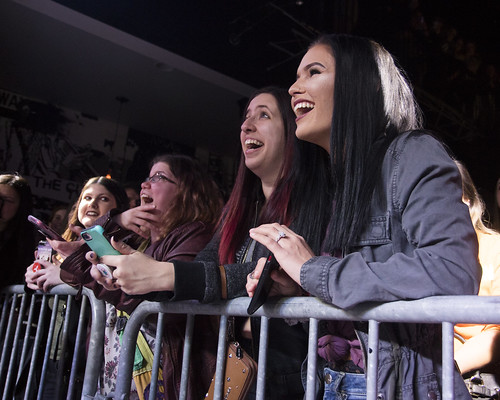 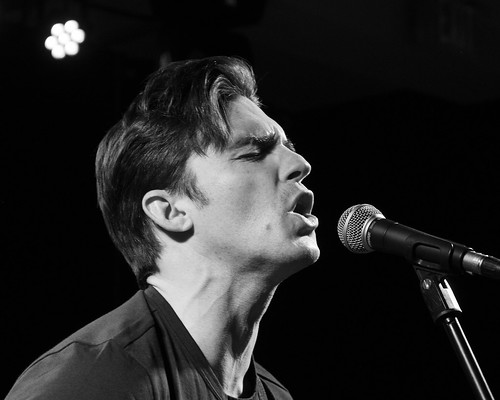 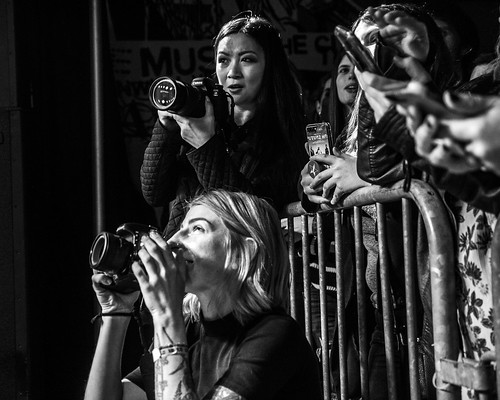 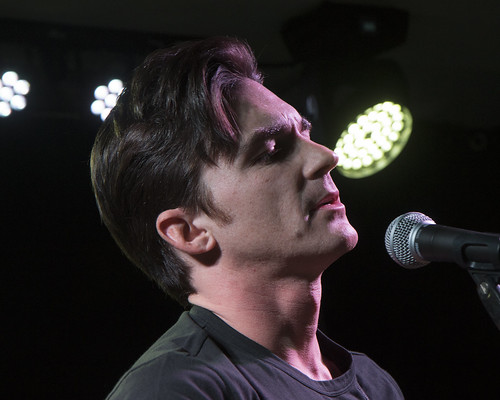 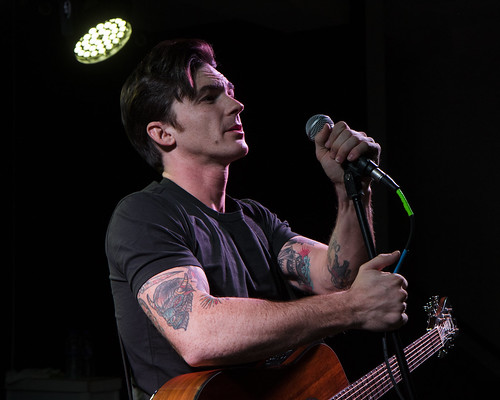 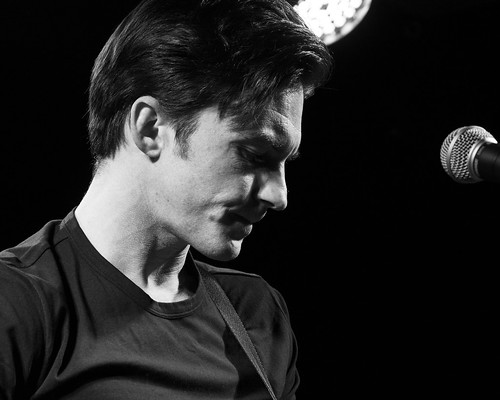 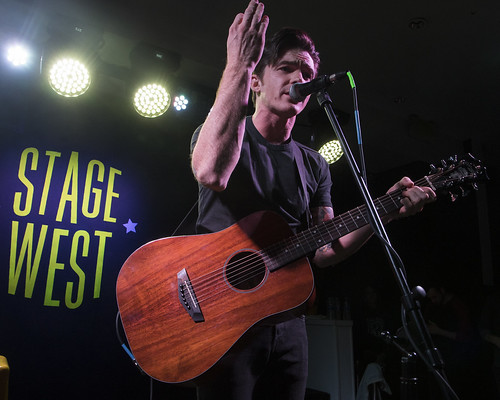 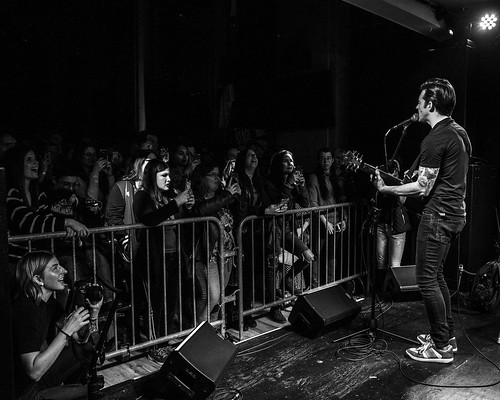 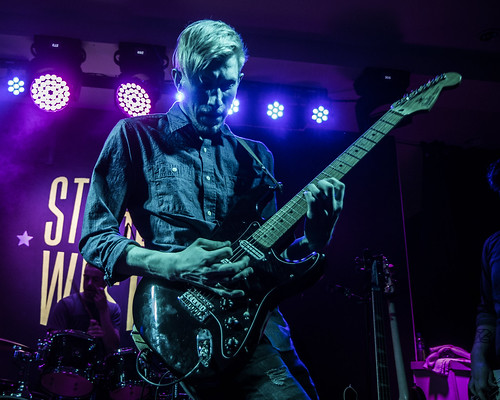 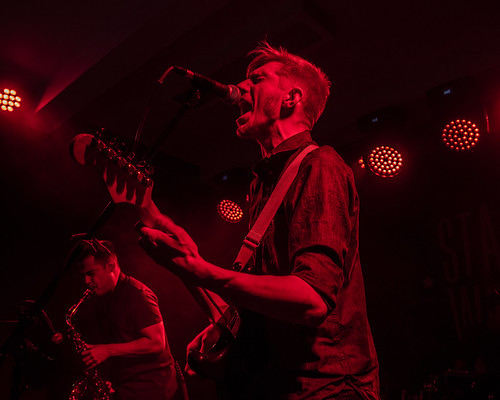 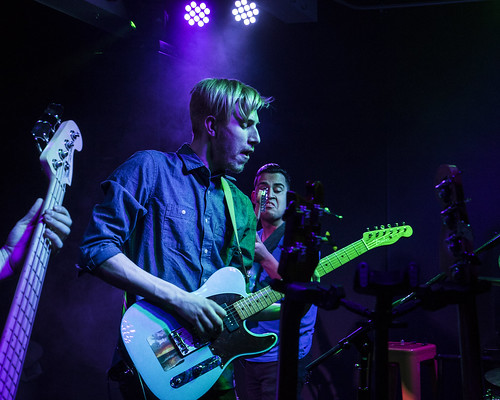