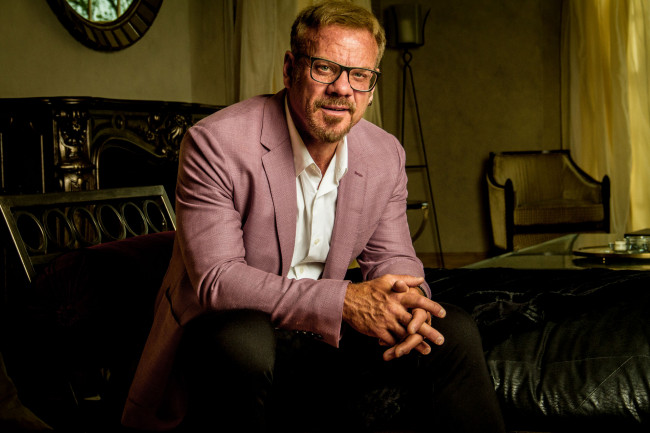 It was announced today that chart-topping country star Phil Vassar will bring his Hitsteria Tour, which celebrates 20 years of hit songs, to the Mount Airy Casino Resort in Mount Pocono on Thursday, Jan. 9, 2020 at 8 p.m.

While presented by the Sherman Theater in Stroudsburg, the show will be held at the Mount Airy Casino Resort Event Center (312 Woodland Rd., Mount Pocono).

Singer/songwriter Phil Vassar’s reign of signature songs include 10 No. 1 singles and 26 Top 40 hits, including “Carlene,” “Just Another Day in Paradise,” “Six-Pack Summer,” “When I Love You,” and many more. He was racking up hits on the radio long before he even began his own recording career that has seen the release of six albums, two ASCAP Songwriter of the Year trophies, ACM’s Top New Male Vocalist, and sold-out shows across the country.

Vassar’s songwriting career blossomed in the mid-1990s when he landed a publishing contract with EMI and penned hits for Collin Raye (“Little Red Rodeo”), Alan Jackson (“Right on the Money”), Tim McGraw (“For a Little While”), Jo Dee Messina (“Bye Bye,” “I’m Alright”), and Blackhawk (“Postmarked Birmingham”). He signed a record deal of his own with Arista in 1998 and was named ASCAP’s Country Songwriter of the Year in 1999.

His debut self-titled album was released in early 2000, producing five hits on the U.S. Billboard Country Singles chart and earning a gold certification in the United States. He followed it up with “American Child” in 2002, “Shaken Not Stirred” in 2004, and finally “Greatest Hits, Vol. 1” in 2006 before he left the label for Universal South Records. His first album for that label, “Prayer of a Common Man,” was released in 2008.

Vassar continues to churn out incisive, soulful lyrics and infectious melodies that capture the heart and soul in the unique and special way that only he can.