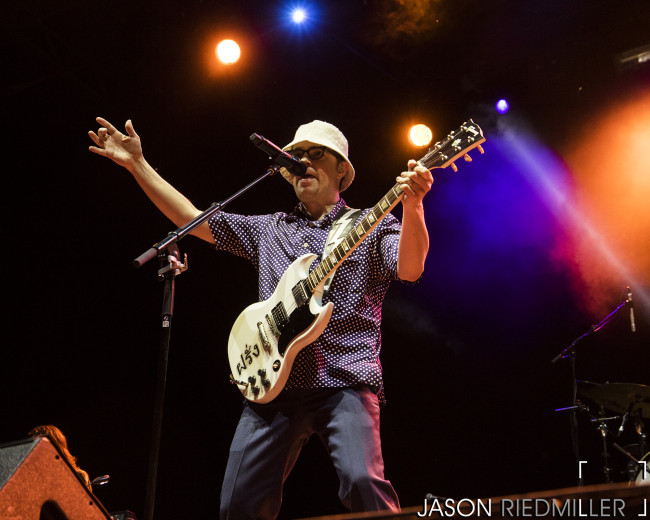 No matter which side of the old versus new Weezer divide fans fall on (hi, Matt Damon), they all agree that live Weezer is the best Weezer, and fans attending the 36th annual Musikfest at the SteelStacks in Bethlehem Monday evening were treated with an especially epic performance.

Following garage punks White Reaper, the Wind Creek Steel Stage went black as the mock “Happy Days” opening introduced the band’s biggest hit, “Buddy Holly,” with barely a pause for the roaring applause before fan favorite “My Name Is Jonas” exploded through the PA system, followed by the song that fans made happen through social media appeals – their meme-driven cover of Toto’s “Africa.”

Some of those same fans complain that Weezer shows contain too many hit songs in the setlist, but that’s difficult to avoid when the band has 25 or so odd hits. The chart-toppers continued with “Hash Pipe,” “Pork and Beans,” “Beverly Hills,” “Island in the Sun,” “Undone” … see what I mean?

Covers from Weezer’s latest attempt to anger purists, the “Teal Album,” were peppered in, yet the crowd sang along to the Turtles’ “Happy Together” that included a breakdown to Green Day’s ode to… procrastination… “Longview” and A-Ha’s “Take on Me,” in spite of their own good taste.

As lively as ever, vocalist/guitarist Rivers Cuomo and crew also went for the deep cuts, and by deep cuts, I mean hits that didn’t break the Top 5 with “The Good Life,” “If You’re Wondering If I Want You To,” and the rousing set closer “Troublemaker” – all personal favorites of mine, FYI.

After a brief break, Cuomo, Patrick Wilson, Brian Bell, and Scott Shriner started the encore as they did the main set with “Buddy Holly,” but this time in the style of a barbershop quartet. Returning to their instruments, the audience sing-alongs continued with TLC’s “No Scrubs” and the always powerful “Say It Ain’t So” to finish the night.

With “We love you, Pennsylvania! We love you, Bethlehem!” Rivers, who had been smiling ear to ear all night, was joined center stage by his bandmates to take a bow before a crowd that was smiling right back. Well deserved. We love you too. Come back soon because that was the best Weezer show I’ve ever seen, and this old fan has seen quite a few.

Also, don’t sleep on local openers Ceramic Animal from Doylestown – they will be huge someday if they continue to play like that. 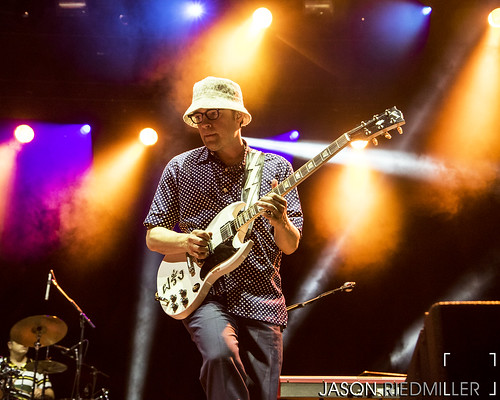 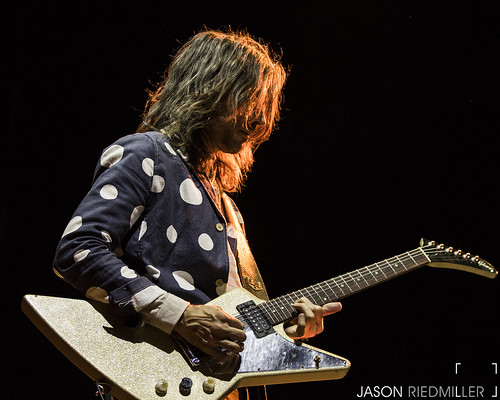 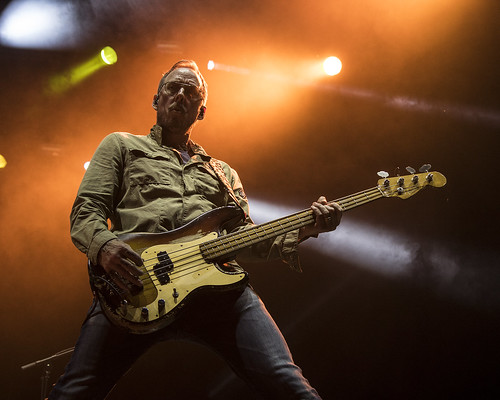 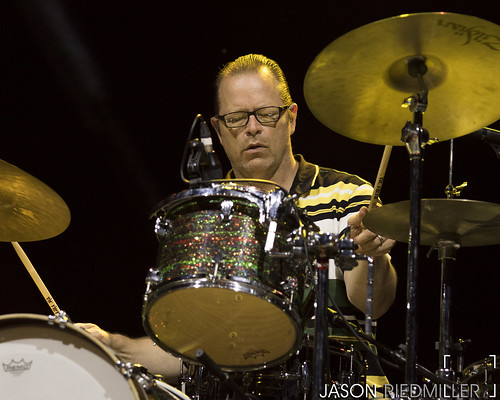 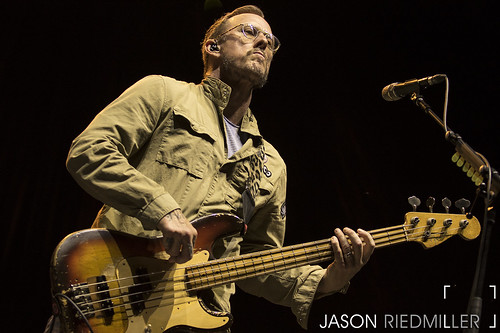 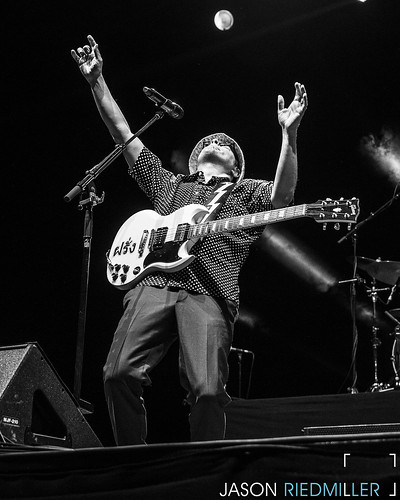 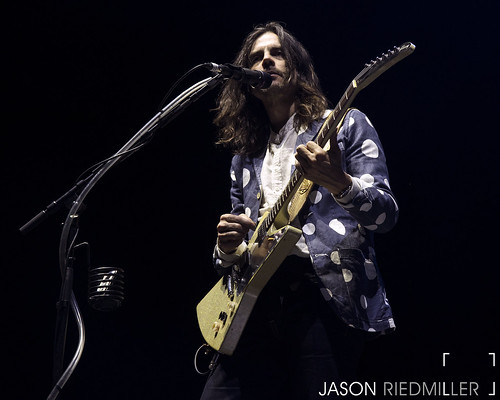 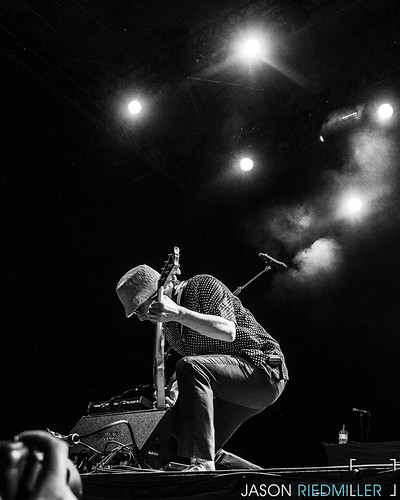 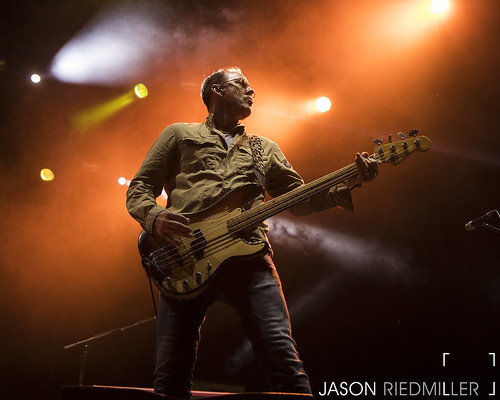 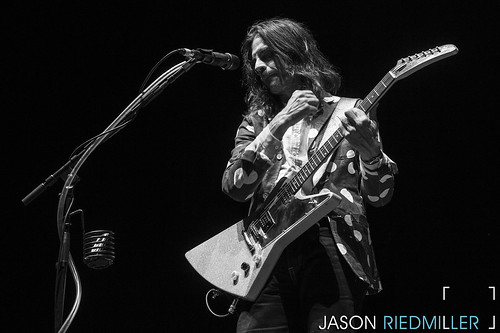 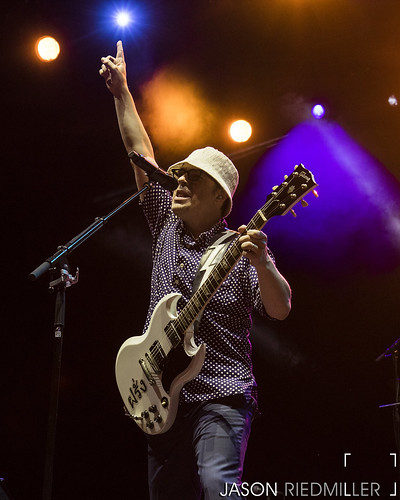 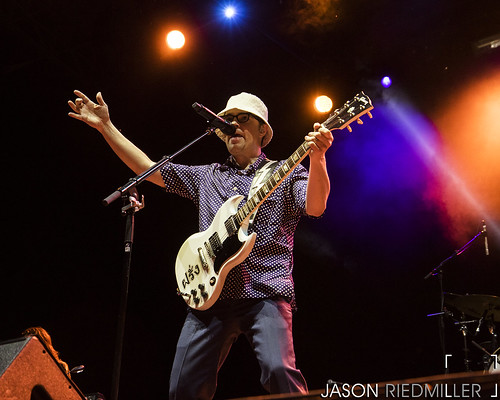 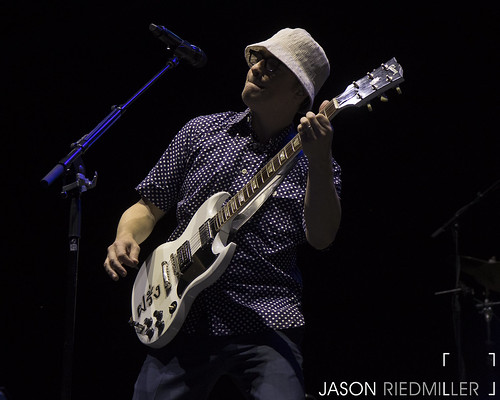 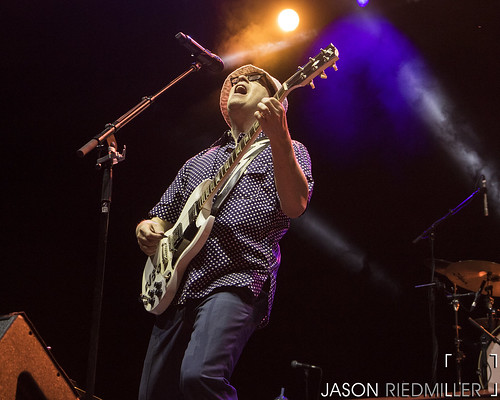 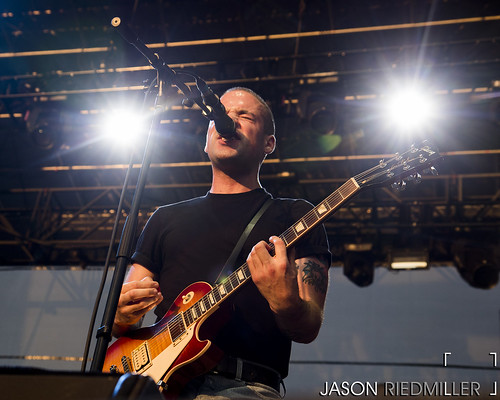 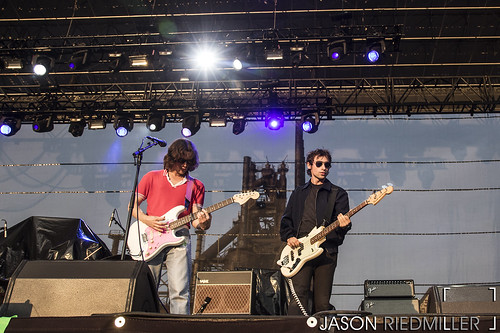 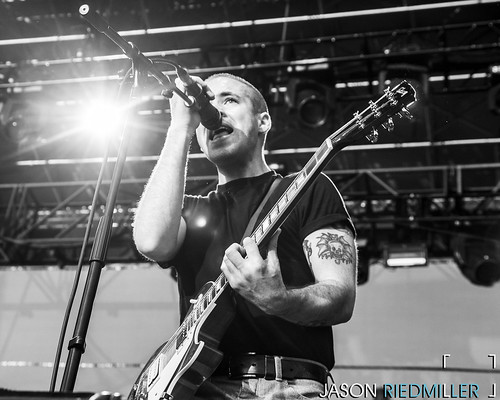 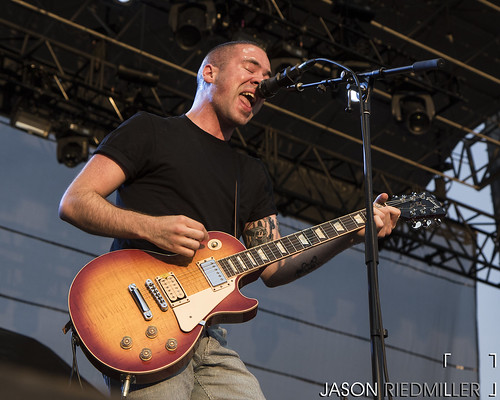 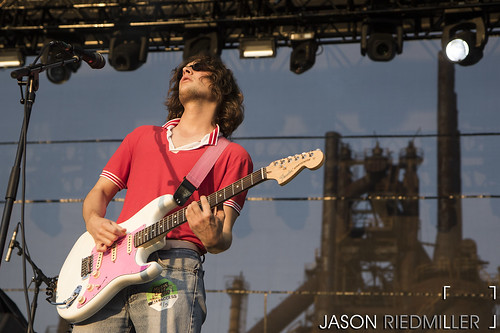 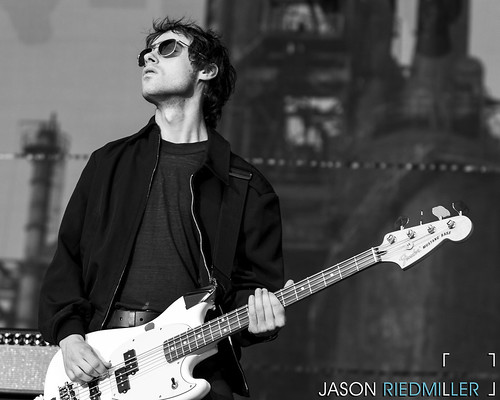 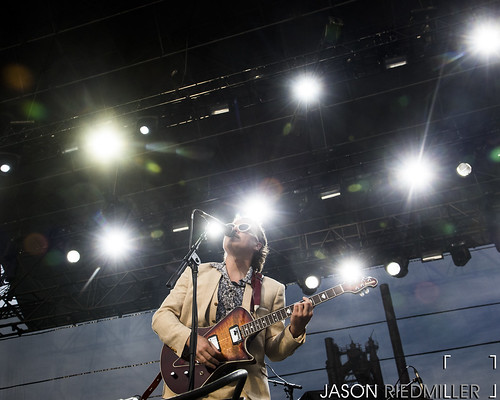 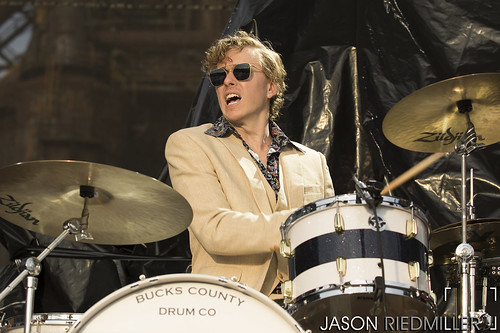 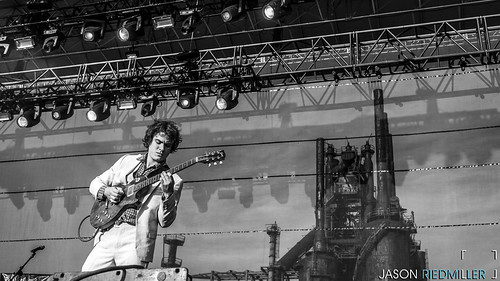 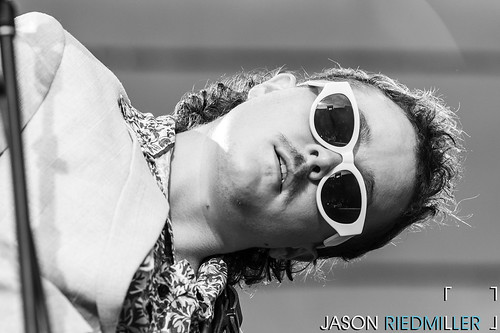 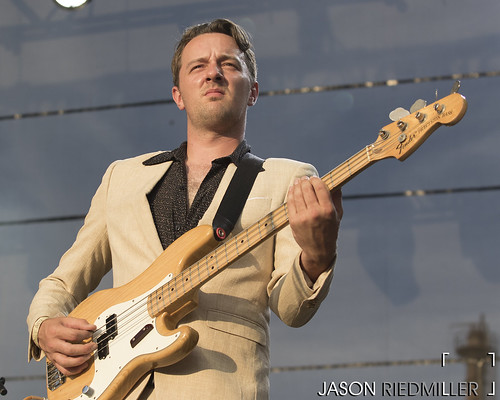 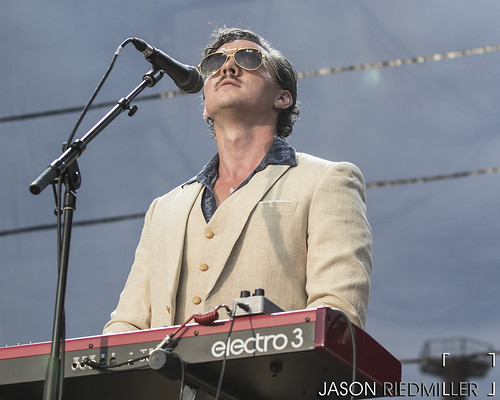 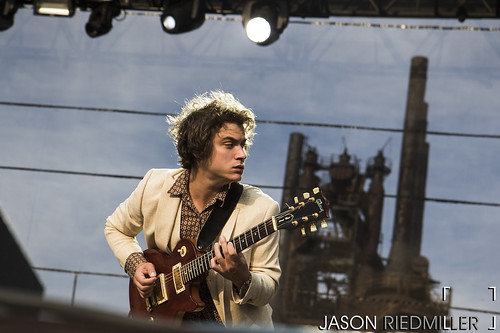 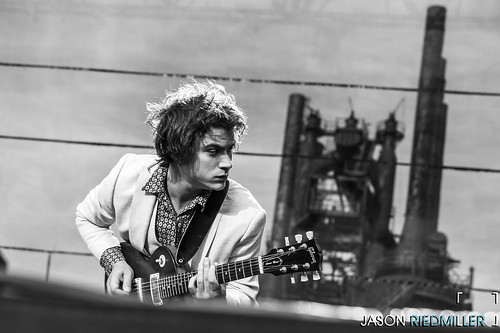 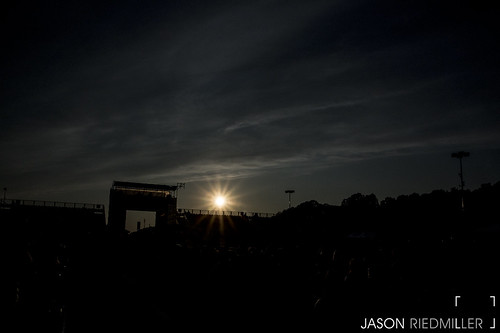