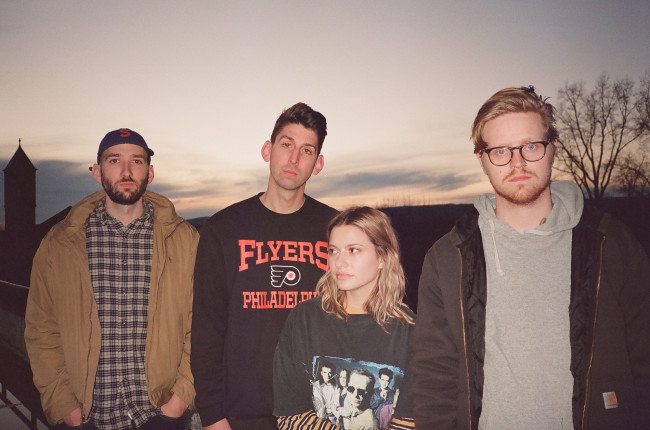 Psychedelic post-hardcore group Circa Survive emerged from the Philadelphia suburb of Doylestown and quickly made a name for themselves in the indie music scene in a little over two years with their 2005 debut album “Juturna” and 2007 follow-up “On Letting Go,” both released on Equal Vision Records.

Their major label debut “Blue Sky Noise” was produced by David Bottrill (Tool, Muse, The Smashing Pumpkins), mixed by Rich Costey (Rage Against the Machine, The Mars Volta, Deftones), and released via Atlantic Records in 2010. The album had a big premiere and landed on numerous Billboard charts, including No. 1 on the Billboard 200, No. 1 on Tastemakers, No. 3 on Top Rock Albums, No. 11 on Top Current Albums and Top Album Sales, and No. 17 on Vinyl Albums.

After parting ways with Atlantic, the band’s fourth album, “Violent Waves,” was independently released in 2012, followed by “Descensus” on Sumerian Records in 2014. Their most recent album, 2017’s “The Amulet,” came out through Hopeless Records, an independent label that reissued “Blue Sky Noise” for its 10th anniversary in 2020.

Circa Survive – Anthony Green (vocals), Colin Frangicetto (rhythm guitar, backing vocals), Brendan Ekstrom (lead guitar), Nick Beard (bass, backing vocals), and Steve Clifford (drums, percussion) – announced a corresponding North American tour to commemorate the anniversary, but the pandemic put those plans on hold. The good news is that the tour has now been rescheduled for 2022 and Scranton indie rockers Tigers Jaw will join them on the road, along with Philly hardcore punk band Soul Glo. Hopeless labelmates Circa Survive and Tigers Jaw both recorded with famed producer Will Yip at Studio 4 in Conshohocken many times over the years, so this seems like the perfect fit for the Pennsylvania-based bands.

Tigers Jaw, who recently released their new studio album, “I Won’t Care How You Remember Me,” will also play a record release show at Union Transfer this year on Friday, Oct. 22; tickets are on sale now via Etix. On March 5, hometown fans were treated to a free online release show recorded at Karl Hall, and they’ll return to the Wilkes-Barre venue on Sunday, Aug. 15 for their first in-person show in over a year.

As part of the “Out Back at Karl Hall” series of outdoor concerts in the parking lot behind the building (57 N. Main St., Wilkes-Barre), they’ll play an acoustic set with Scranton indie/alternative rock band A Fire With Friends and Philadelphia folk trio Langan, Frost & Wane, which features Scranton singer/songwriter Brian Langan of The SW!MS and Kock107, among other projects. Gates will open at 2:30 p.m., and the music starts at 3 p.m.

Masks are required, and camping chairs and coolers with food and beverages are welcome. Tickets, which are general admission, are on sale now via Eventbrite.

In 2019, Tigers Jaw played a sold-out acoustic show in the intimate basement venue, and last year, they co-headlined a massive drive-in benefit concert outside Mohegan Sun Arena in Wilkes-Barre that was organized by Karl Hall.

“I Won’t Care How You Remember Me” is an ode to living in the present. As this hectic era of distraction whirs, ticks, swipes, and scrolls by each of us at an alarming speed, the ability to maintain a sense of priority for the human elements in our lives as well as a reflective understanding of self, remains a lost art. But here, the group has seized upon it.

Tigers Jaw’s sixth album – and first for new label home Hopeless Records – finds members Ben Walsh (vocals/guitar), Brianna Collins (vocals/keyboards), Teddy Roberts (drums), and Colin Gorman (bass) at the height of their powers, fusing their collective skills with the synchronicity and energy the band honed over several years of nonstop touring. The result is a back-to-the-basement approach elevated by the unmistakable production of their longtime friend and collaborator Will Yip. The band’s most sonically ambitious and lyrically affecting album to date, “I Won’t Care” sees a newfound freshness and creative freedom crystallizing the lush and dynamic world of Tigers Jaw. 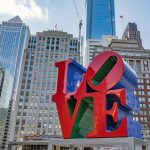 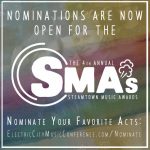