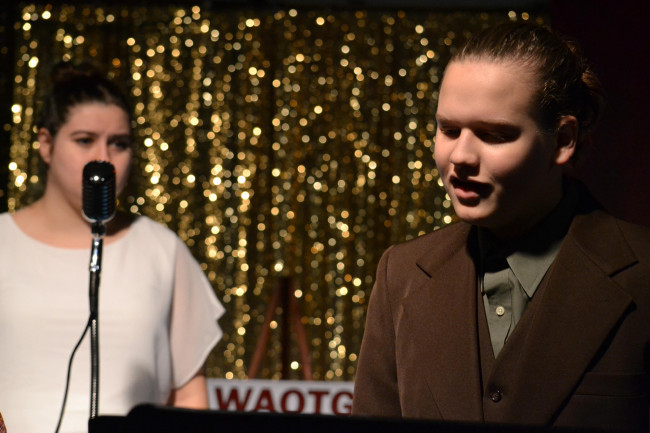 Act Out Theatre Group will present a radio play version of “It’s a Wonderful Life” on Friday, Dec. 3 through Sunday, Dec. 12. The production turns the theater’s stage in Dunmore into a 1940s radio station for the telling of this classic Christmas tale.

Directed by Dan Pittman, the play features a cast of 12 children and teens and follows George, Clarence, Mary, Zuzu, and other members of the Bedford Falls community that will be familiar to fans of the beloved 1946 Frank Capra film starring James Stewart and Donna Reed.

After George Bailey wishes he had never been born, an angel is sent to Earth to make his wish come true. George starts to realize how many lives he has changed and impacted, and how they would be different if he was never there.

With the endearing message that “no one is a failure who has friends,” this heartwarming masterpiece continues to endure during the holidays and remains as powerful and moving as ever.

Kieran Elliott serves as the Foley artist for the production, creating many of the sound effects live on stage.

Act Out Theatre Group is primarily a children’s-based workshop theater that also produces several adult-cast productions annually and offers a variety of classes in its arts and education center. 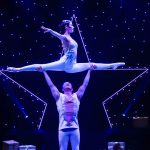 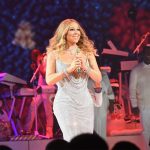