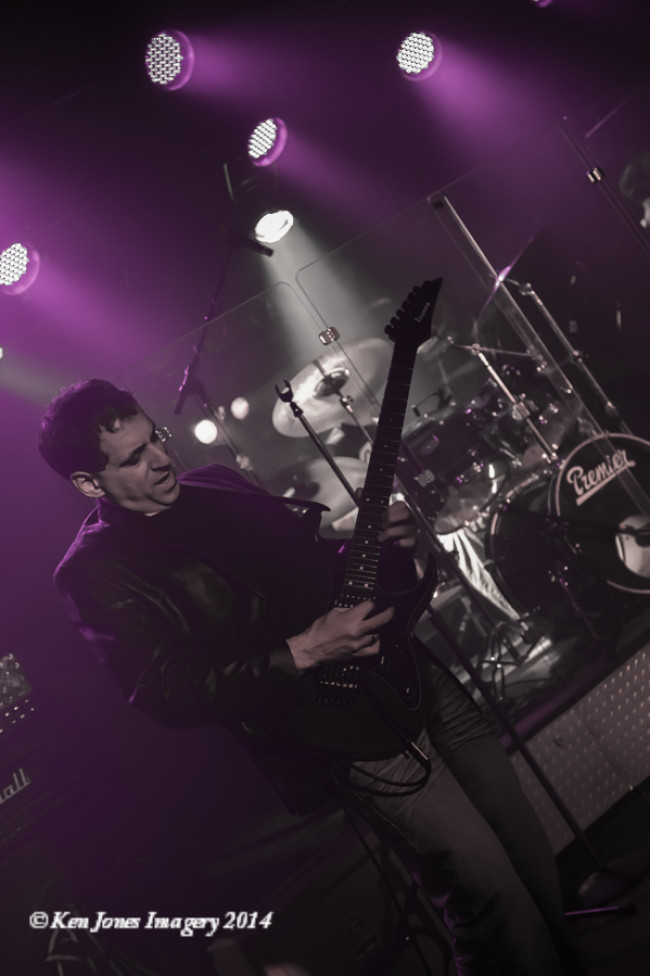 After decades of local as well as some national fame, playing lead guitar in heavy metal bands like TLC: Totally Lost Cause and Bare Knuckle, virtuoso guitarist Charlie Russello has finally put together the band that makes the music he’s always wanted to perform. Joining him on stage are John Carpenetti on drums and Mike Bosi on bass and keys. This trio creates a blend of original guitar-based rock mixed with a New Age feel – instrumental compositions that leave an audience spellbound.

While you can hear many of their original tunes on ReverbNation, Facebook, YouTube, and various other social media platforms, nothing beats the experience of catching this band live.

When asked about his thoughts on The Russello Project, Mark Yanish, lead guitarist of Graces Downfall, had this to say, in his own imitable way:

“Seeing the band in full is a very uplifting experience as a musician, especially if you’re striving to get better, because these guys are it. They are what us musicians hope to be, which is to be fucking awesome and flawless at what we do. They’re all geniuses with their craft and make everything look so effortless – crazy time signatures, improv that you’d have no idea was improv.

“I don’t really know the other two guys in the band and I’m still getting to know Charlie better, but I’ve been studying with him for a couple months now, and it’s been amazing. So knowledgeable and helpful with anything you ask him. Explains with super clear instructions. Hands down one of the best guitarists that no one knew, that’s ever lived where we live. I’d recommend anyone and everyone to him, no matter what. Just a humble, gentle, down-to-earth dude. Not more I can say except if they’re in your area jammin’, go see that shit.”

Mark Uricheck, music journalist for many magazines both local and national, including NEPA Scene and ION Indie Magazine, had this to say:

“To experience a performance by The Russello Project is to be swept up in a musical head rush – every note they play seems to have enhanced meaning. No words are necessary, as the trio communicates human existence through the coloring of their instruments. The audience member can literally forget where they are for the moment, taken on a journey through the senses by Charlie and company.”

People have come into the area from bordering states to see The Russello Project, with some becoming familiar with Russello and Carpenetti’s prowess from seeing them in The Idol Kings, a tribute band that plays a three-tier show based on the work of John Mellencamp, Tom Petty, and Journey. The Idol Kings also won Best Tribute/Cover/Party Band of the Year at the Steamtown Music Awards. It was a very big night for The Russello Project at the V-Spot (906 Providence Rd., Scranton), and now they’re returning tomorrow night.

Joining The Russello Project on Saturday will be two area powerhouse bands, Sucker, which features the vocals of Candi Vee, who was nominated for best female vocalist and is also a member of The Idol Kings, and The MESS. While this show is not the official Halloween Show at The V-Spot, there will be a costume contest, so those who dress up have a chance at winning two tickets to the upcoming Queensrÿche show at Mohegan Sun at Pocono Downs in Wilkes-Barre.

The Russello Project played at the Evening Star Concert Hall in Niagara Falls, New York last Saturday, Oct. 18. Photos from that gig are below: 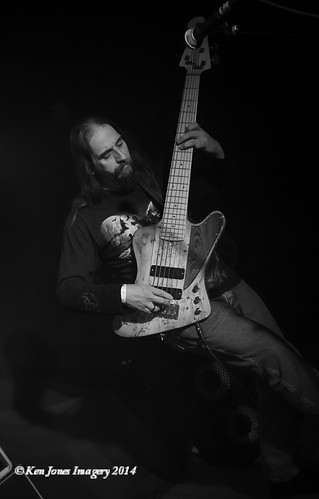 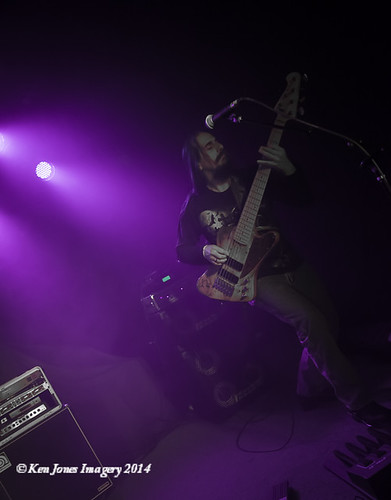 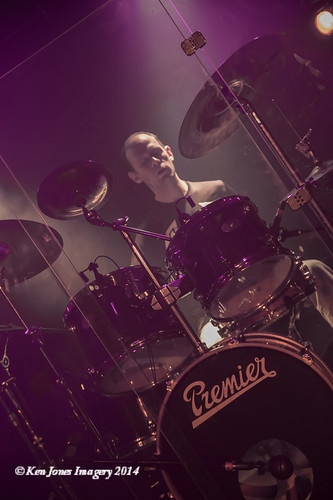 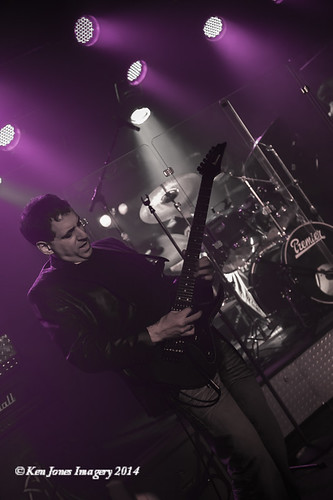 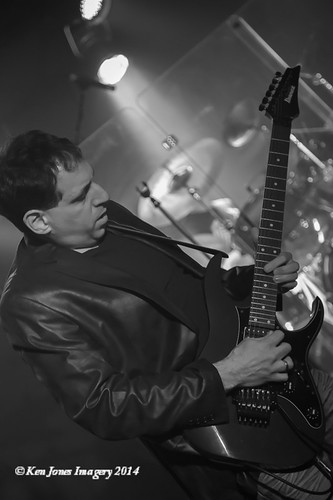 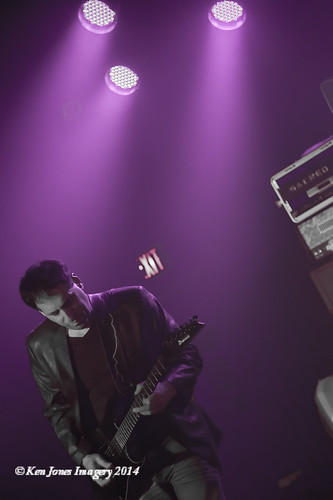 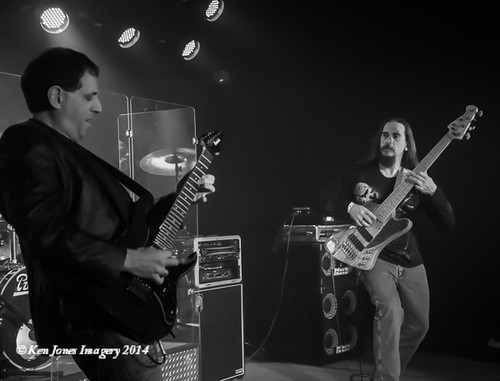 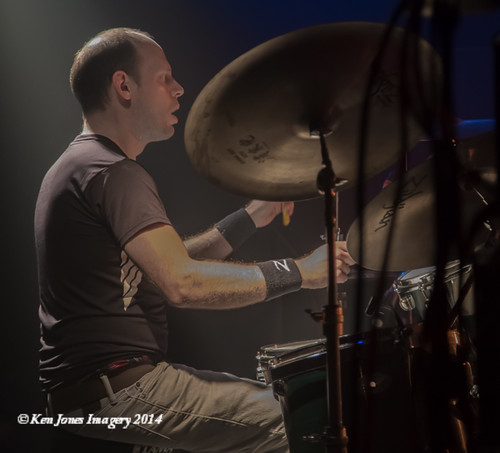 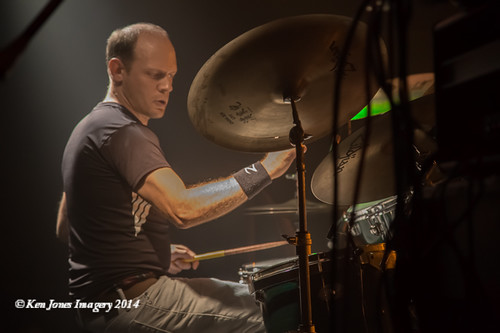 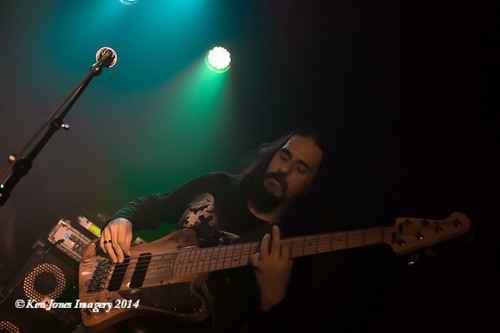 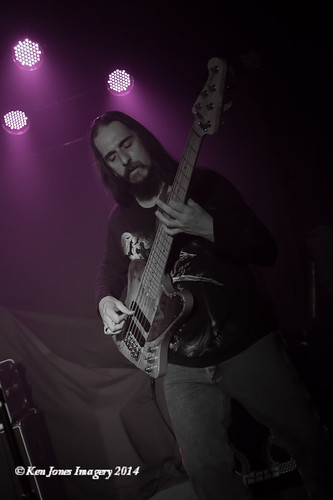 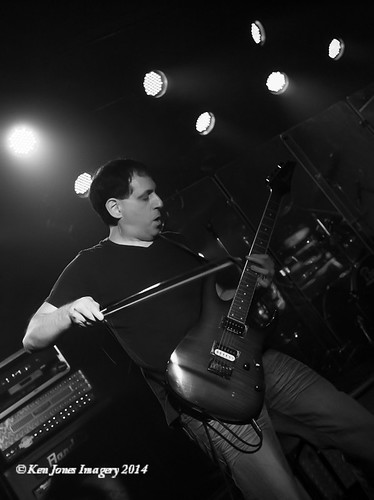