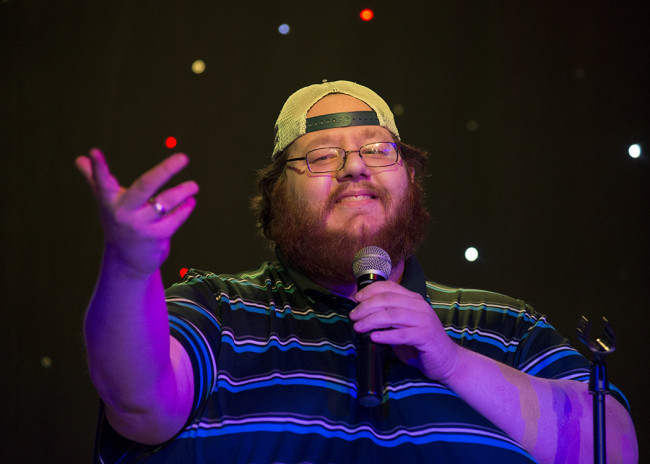 NEPA Scene’s inaugural Open Mic Night at The Woodlands Inn in Wilkes-Barre on Tuesday, Nov. 18 featured six funny local comedians, and one of them, Zack Hammond, won the audience vote that night.

We have clips of all the performances below (with the exception of Kevin Lepka), in the order they appeared on stage. Who do you think was the funniest?