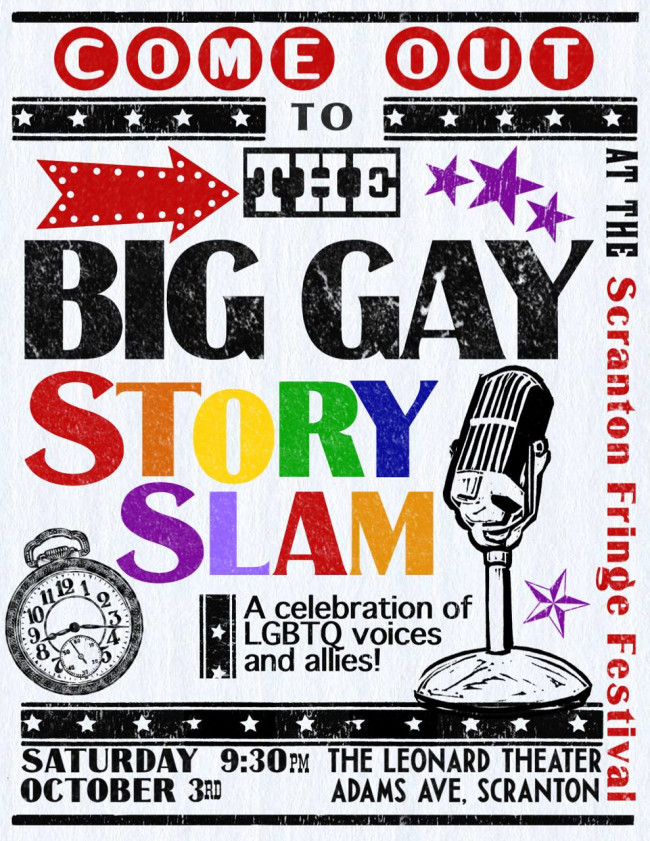 The Big Gay StorySlam, a head-to-head storytelling competition featuring 10 storytellers, each sharing a true, personal five-minute tale, will take place in Scranton on Saturday, Oct. 3 at The Leonard Theater as part of the inaugural Scranton Fringe Festival.

This will be the 11th slam organized by the Scranton StorySlam and will be the first slam focusing on the lesbian, gay, bisexual, transgender, and queer community and allies. Each story slam has its own unique theme, and the theme of the Big Gay StorySlam will be “Glory Days.” It is called a “slam” because the storytelling is presented in the form of a competition, which creates a high-energy and engaging environment.

“With the Supreme Court ruling in June that legalized same-sex marriage and the increasing visibility of high-profile transgender women and men, more and more people are making the choice to live authentically and come out as gay, lesbian, bisexual, or transgender. Story slams create a space to share our stories, and through the sharing of the funny and sometimes tragic experiences of our lives, we strengthen our community,” stated Pamela McNichols, the event’s organizer.

Jim Breslin, the founder of the Delco, West Chester, and Lancaster StorySlams said, “I think storytelling comes down to listening with empathy and understanding other points of view. Because they are personal stories, it strips the politics out of it, and it’s just a person telling what shaped them as a human being. Even if a listener doesn’t agree with the politics, they often empathize with the personal story.” 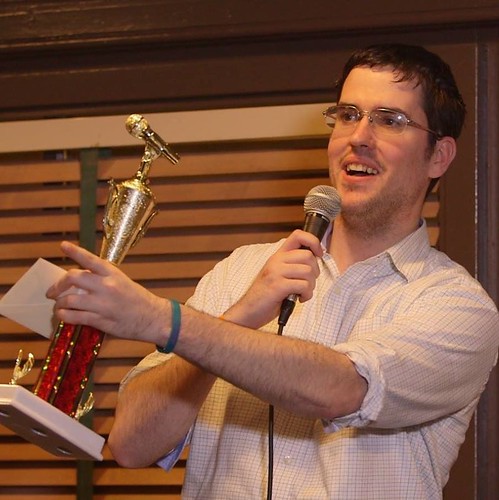 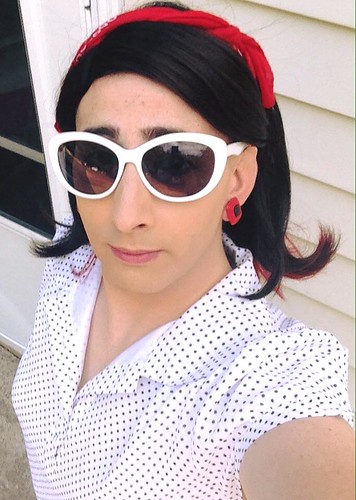 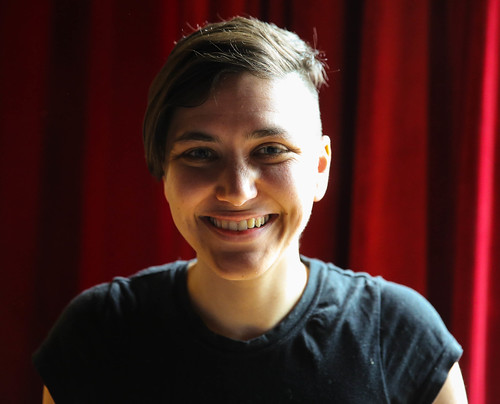 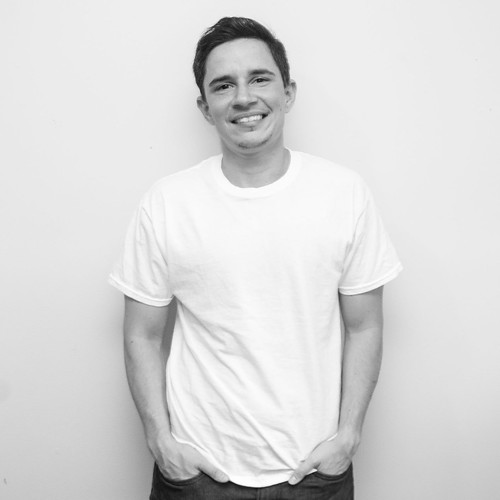 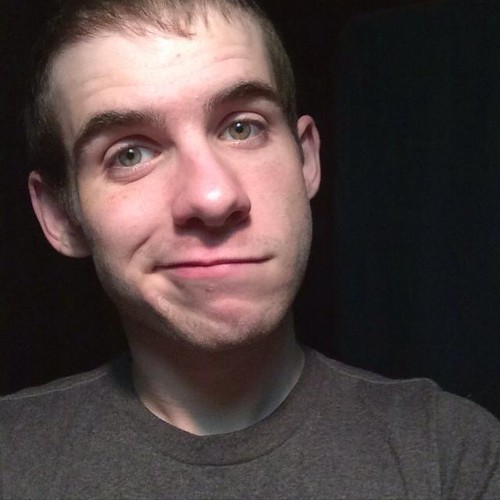 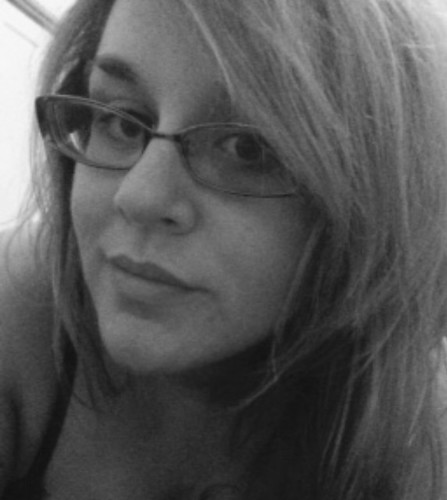 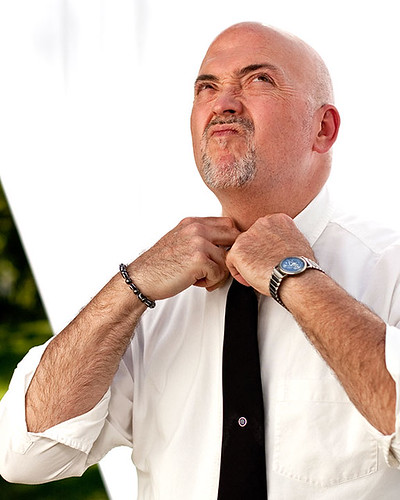 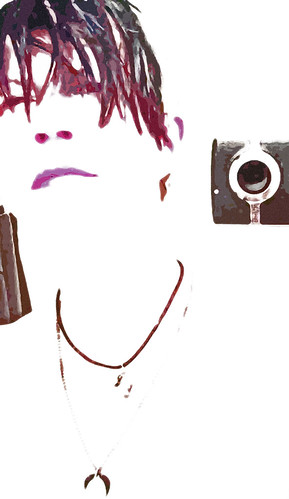 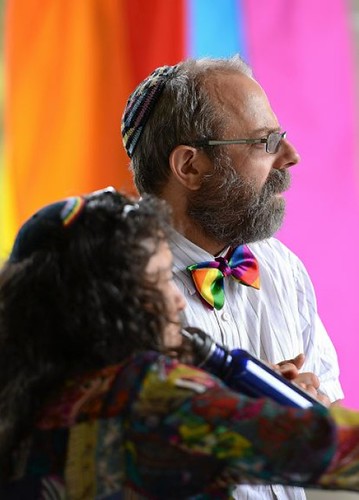 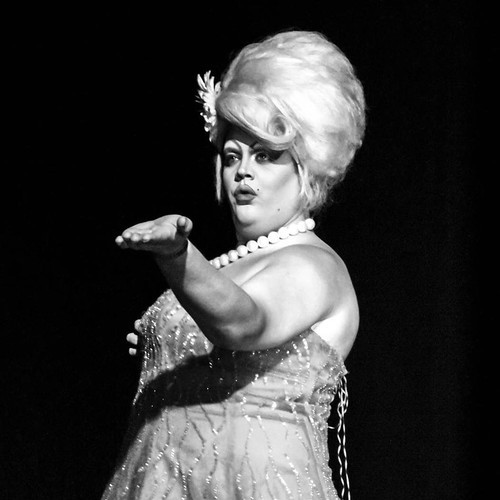 Entertainer and drag performer Estella Sweet will be the evening’s Mistress of Ceremonies. Estella was crowned Miss Gay Pennsylvania United States at Large in 2011.

Four judges will decide the winner. The victor will take home $50 dollars and a Slammy, the prestigious story slam award. Judges this round will include Daye Pope, Equality Pennsylvania’s transgender rights organizer, a position in which she will be traveling the state and building relationships with transgender folks from all walks of life, and Mike Muller of DxDempsey Architecture and a founder of the Pop Up Studio, a collaboration of local artists seeking to engage the public in unique participatory experiences where people can challenge their conceptions of art in playful and experimental ways.

The Big Gay StorySlam will take place on Saturday, Oct. 3 from 9:30 p.m.-11 p.m. at The Leonard (335 Adams Ave., Scranton). Tickets are $10 or $7 with a Scranton Fringe Festival button and can be purchased via TicketLeap or scrantonstoryslam.com.

The event is part of the Scranton Fringe Festival, a festival of performing arts offering more than 40 productions taking place in 12 venues across Scranton over four days, Oct. 1-4. Part of the proceeds of this event will be donated to Equality Pennsylvania, the commonwealth’s leading organization advancing equality and opportunity for lesbian, gay, bisexual, and transgender Pennsylvanians.