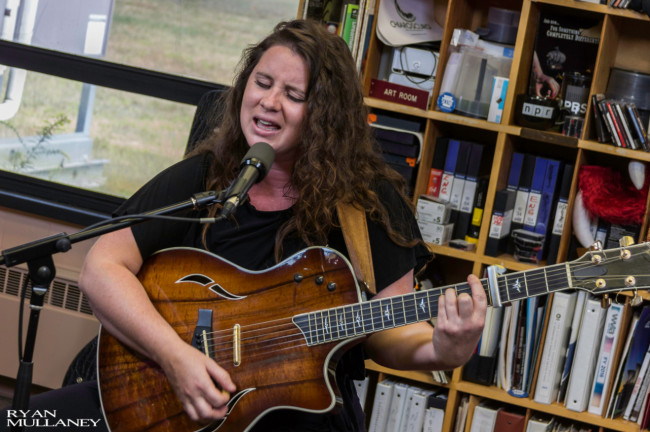 Originally from a small valley in Western New York, Kaleigh Baker has risen to prominence as a jazzy blues rock powerhouse. Seen locally at events hosted by Peculiar Culinary Company, her amazing range and powerful songs showcase the life of a traveling musician.

NEPA SCENE: When did you start playing guitar and writing music?

KALEIGH BAKER: I wrote my first song on the back of a pizza box with a friend during a hot day in the summer of 1995. We were young and silly. We wrote original lyrics to Soul Asylum‘s hit “Runaway Train.”

I started writing original songs during my junior year of high school after an acquaintance showed me how to play three chords on the guitar. That same gal (now one of my greatest friends) and I ended up writing a few songs together and even won a battle of bands in a small town in Western New York. It was bittersweet because it was my mean ex-boyfriend’s event and his band was tapped to win.

NS: Who has influenced you to this point?

KB: My biggest influences have been my parents. My dad liked to play vinyl records on Sundays, stuff like Pink Floyd and Jethro Tull, while my mom would throw on the “Grease” soundtrack and we’d sing our tails off.

I’m inspired by so many artists (everything from Tom Waits to Antony and the Johnsons), and when I see live music that really gets my motor running, I tend to go home after full of positive creative energy.

NS: In your performance, you played three songs: “Big City Lights,” “Sweater,” and “Vagabond Preacher.” Can you tell us about their influences and how you went about writing each of them?

KB: “Big City Lights:” I sat down to write a song for another artist a few winters back in Niagara Falls, New York. I had recently caught wind of a crew with solid financial backing, and after sleeping at a truck stop the night before, I thought to myself, “How the hell do I get some of that money?” I felt an overwhelming connection to the third verse during the writing process and decided then and there that I wanted to sing this song. I’m still broke.

“Sweater:” I spent nine months living in the mountains of Colorado and was diving into the local music culture. Of all the songs on this record, I think this one has a mountain/Americana vibe to it like no other.

“Vagabond Preacher:” Being a singer/songwriter has some extreme highs and lows. There are times when I’m singing in front of hundreds of people and some are singing with me, and other times I’m in the lobby of a hotel in a casino when I can’t see the whites of a single patron’s eyes. I’m sometimes plagued by crippling self-doubt and often wondering if I’ll ever write a song great enough to speak volumes that are unattainable by so many amazing artists.

I’ve been so many different versions of myself over the past eight years. Some I’m proud of and some I wish I could take back. This song is my release.

NS: Is there somewhere online where we can find out more about your music and live performances?

KB: You can find tons of bootleg videos on YouTube, free streaming of songs on ReverbNation, and tour dates, blog posts, pictures, and tons more at kaleighbaker.com. 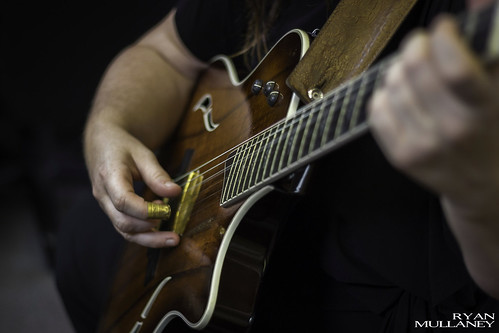 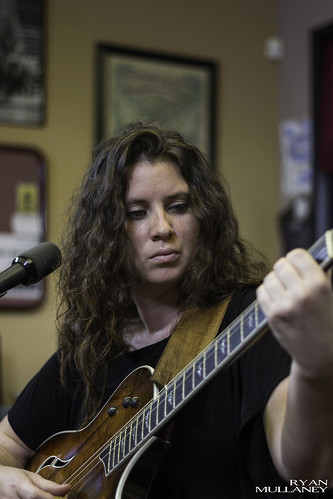 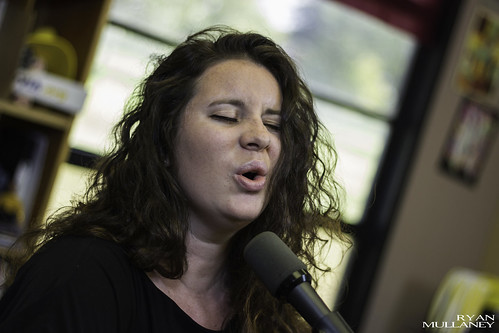 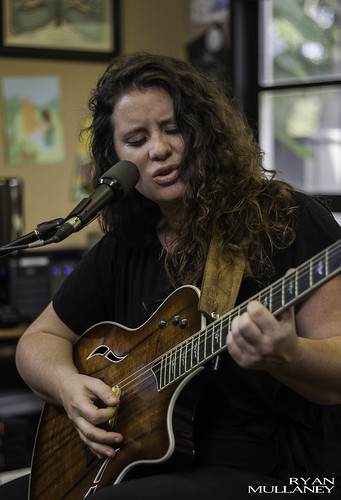 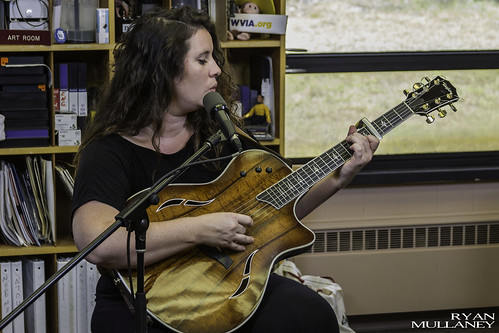 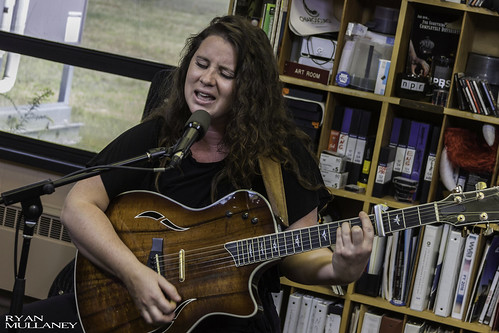 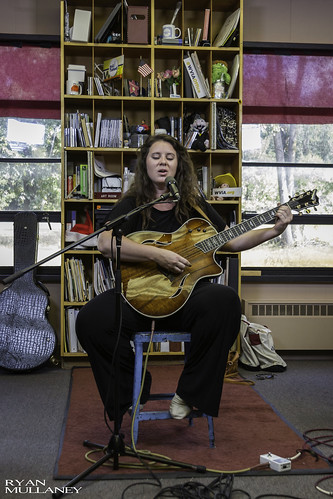