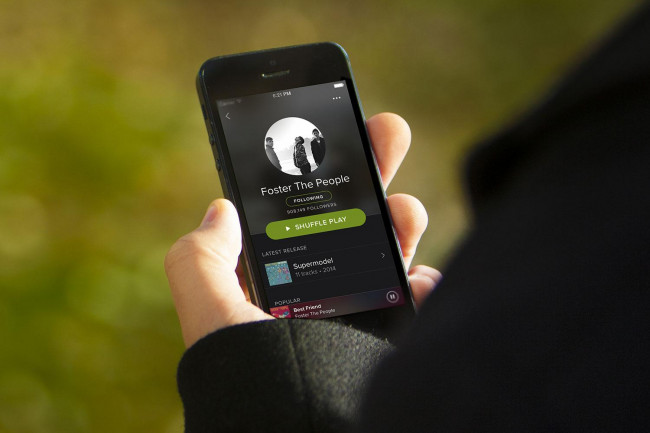 Independent musicians have to fight for every dollar, and CD Baby CEO Tracy Maddux knows this well.

With growing reports of artists not getting paid by streaming platforms, it’s easy to think that they aren’t a realistic revenue stream for indies. When I caught up with Tracy at the Future of Music Policy Summit in Washington, D.C., two weeks ago, he had some thoughts about the indie/streaming relationship: “There’s this industry narrative that people aren’t making money on platforms like Spotify and Pandora… but by and large, we’re seeing an ecosystem of artists making substantial sums.”

Tracy says that CD Baby artists are making over $1 million a month on Spotify. One example of this is an artist named Perrin Lamb, who made $70,000 this year from two songs that were included in a Spotify playlist.

So why is it different for the independent artist? “A lot of those artists who aren’t seeing a dime sign their monetization rights for streaming away to their label.”

I was so happy to hear him say this.

We’ve all seen the articles online with the clickbait titles of “I’m an artist with a bagillion fans online and I made $3 from Spotify.” OK, I exaggerated that a bit, but you know what I mean.

The truth is that independent artists get the whole pie as opposed to someone in the major label system where more people get a cut. As Tracy described it, “fewer barriers, less friction for commerce.”

So let’s break it down a bit.

Remember when I did that series about copyright in music? Remember that there’s two copyrights, the sound recording (master) and the composition (publishing)? If you have no idea what I’m talking about, go read it, weirdo.

Record labels make money by exploiting the sound recording copyright (master). When you sign with a label, you assign the rights to the master to the label. In exchange, you get a percentage of sales. This is your royalty rate. Generally speaking, as a new artist on a major record label, the artist gets a royalty rate somewhere between 12 percent and 15 percent.

Publishing companies make money by exploiting the composition copyright (publishing). If you’re signed to a major and write your own songs, chances are that you also have a publisher (think Sony/ATV or Warner/Chappell). Usually, the split here is 50/50. It depends on the agreement, but for the sake of this example, we’ll say the artist is getting 50 percent.

In the United States, statutes dictate that publishers receive ~21 percent the amount that master recording owners receive for streams.

Let us not forget that before any royalties get paid out to the major label artist, there are plenty of deductions. Your balance on your advance (Did you finish paying it back?), silly breakage deductions typically around 10 percent (WTF? How can you break a digital file?), packaging costs around 5 percent, and God knows what else. So much goes into it, but the point here is that there’s plenty of pieces getting taken out of the pie before the artist sees any payment. I’ve written about this too. 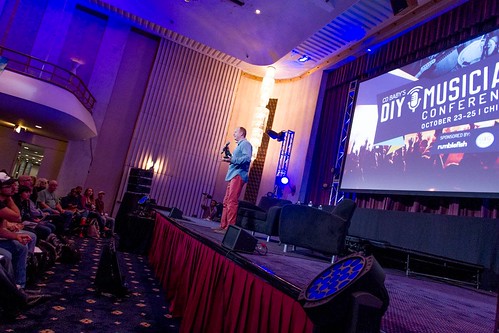 Here’s an example of what it looks like when an artist on a major label who wrote their own song with a publishing agreement gets paid from streams on Spotify. I’ll stick with Spotify here since it seems they’re the ones getting the most shit. We’ll keep it simple here and only include the breakage and package deductions. This shit is about to get crazy.

Now apply the royalty rate of 12 percent and that gives us $1,020 paid to the artist.

Total paid to artist for both mechanical and publishing royalties: $2,070

Here’s an example of what it looks like when an independent artist who wrote their own song does not have a publishing agreement:

This number depends on which performing rights organization you’re a member of, but for the sake of example, we’ll say $2,100 paid to artist.

Total paid to independent artist for both mechanical and publishing royalties: $11,200

By no means am I defending streaming platforms. They’re a business and want to make money too, but let us remember that when we see those headlines, there’s much more to the story.

When you’re an independent artist, there are less people taking a piece of the pie. Tracy said something else I wholeheartedly agree with: “Spotify is here to stay… and the indies can make money too.”

Tracy thinks streaming is a viable revenue stream, and I agree. What do you think? Let me know in the comments.

Inside photos by Becky Yee Photography of Around Digital Media

YEAH, YEAH, YEAH, ALI: My boyfriend won’t propose to me and I’m getting impatient