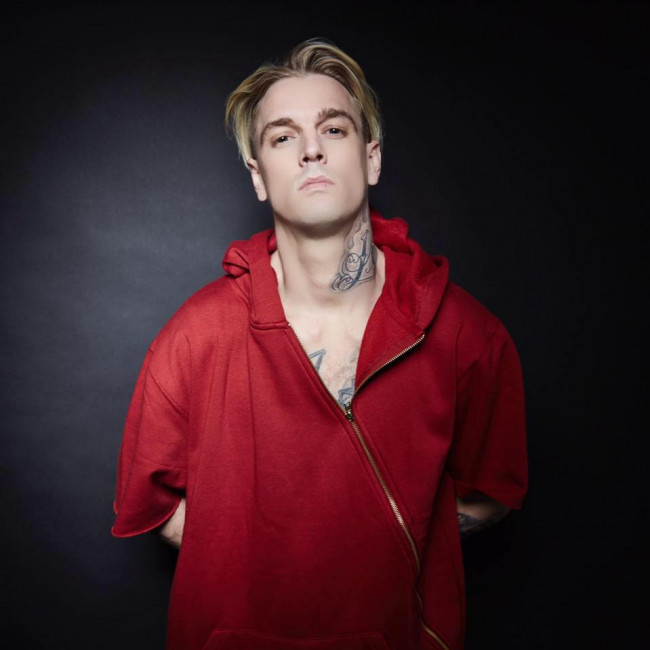 He will be performing on 98.5 KRZ’s float while the local pop radio station hands out free limited edition KRZ sunglasses. Later that day, he will be meeting and taking pictures with fans at Levels on Linden (519 Linden St., Scranton). Details and VIP tickets for the meet and greet are available by calling 570-209-7811.

Aaron Carter became an international pop sensation at the age of 10 and went on to release several hit singles and multi-platinum albums, as well as appear in films, television, and on Broadway. He released his latest EP, “LØVË,” on Feb. 10, featuring the singles “Fool’s Gold” and “Sooner or Later.”

Carter, now 29, began his career at the age of 7 singing lead for the band Dead End. Two years later, in 1997, he made his first solo appearance when he opened for his brother Nick Carter’s band the Backstreet Boys in Berlin, Germany. Within months, Carter was signed to a record label and released his first hit single, “Crush on You,” followed by his first album, “Aaron Carter,” which achieved gold status in several countries around the world.

After signing with Jive Records the following year, Carter released his next album, “Aaron’s Party,” in 2000, which was an instant success and went triple platinum, selling more than three million copies. “Oh Aaron” was released in 2001, which also went platinum, followed by the double platinum album “Another Earthquake” in 2002. His collection album, “Most Requested Hits,” was released in 2003, followed by “Come Get It: The Very Best of Aaron Carter” in 2006.

One of the top pop acts of his time, Carter regularly toured around the world performing for millions of adoring fans. His best-known singles include “I Want Candy,” “Aaron’s Party,” “That’s How I Beat Shaq,” “Oh Aaron,” and “I’m All About You.” Carter was also the featured opening act for the world tour of Britney Spears. In 2013, Carter kicked off the “After Party Tour,” his first tour in eight years, which was initially scheduled for 80 shows across North America but quickly grew to more than 150 dates after strong initial ticket sales.

Carter’s television credits include “Lizzie McGuire,” “Sabrina, The Teenage Witch,” “7th Heaven,” “Family Affair,” and “Figure it Out.” Films include “Ella Enchanted,” “Fat Albert,” “PopStar,” and “Supercross.” He has performed on soundtracks for motion pictures such as “The Princess Diaries,” “A Cinderella Story,” and “Jimmy Neutron: Boy Genius.” On Broadway, Carter appeared in “Seussical,” the Dr. Seuss themed musical, and more recently completed a 400-performance stint in “The Fantastiks,” the longest-running musical in the world. A new generation of fans got introduced to Carter when he joined the cast of the hit ABC primetime series “Dancing with the Stars.” Carter and his partner, Karina Smirnoff, finished in fifth place in the competition.

Carter has won multiple awards, including the Teen Choice Award, Kids’ Choice Award, and Radio Disney Music Award and is in the Guinness Book of World Records for being the youngest singer to have four consecutive Top 10 singles in the U.K. He has performed live around the world to crowds of more than one million fans, was a featured performer for the “Michael Jackson: 30th Anniversary Celebration,” and has performed at the Macy’s Thanksgiving Day Parade, the Billboard Music Awards, the People’s Choice Awards, and the American Music Awards. 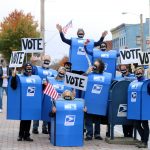