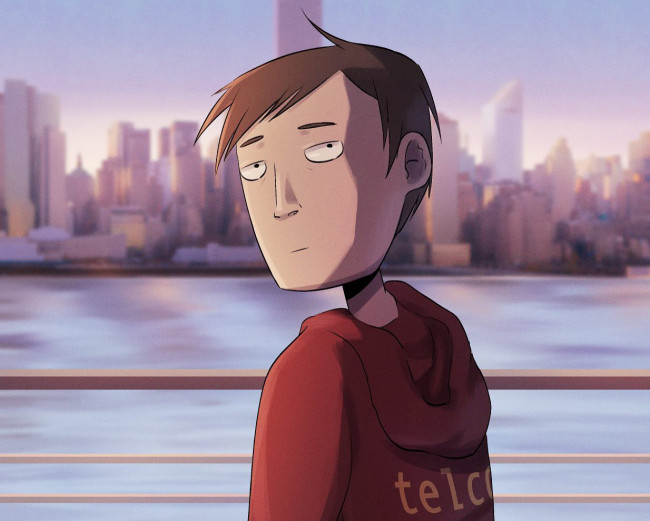 After a few years away, the NEPA Music Notes column received a warm welcome back last week, so I’ll take that as a sign that you want to see more roundups of new and noteworthy local songs, albums, and shows. Let’s dive right in!

🎶🎶 Schuylkill Haven guitarist John Hahn, who got his start touring with well-known Sunbury hard rock band Harpo, went on to receive praise from prominent guitar publications and record his own solo instrumental albums. His latest, “Undiscovered World,” was released on Oct. 23, 2020 and features Carbondale drummer Carl Canedy, a founding member of classic heavy metal band The Rods who he worked with on Canedy’s first solo album, “Headbanger,” in 2014.

On Jan. 7, Hahn gave his single “Thrill of the Chase” a straightforward music video that shows his expert guitar work up close. He describes it as “a high-energy song with many facets, from shredding verses to ‘hooky’ melodic choruses to unexpected twists like the heavy/funky breakdown, “airy” half-time melodic solo section, a quick acoustic interlude… then back to crankin’ again!”

“Over these many years through my musical journey – playing, touring (estimated over 1600 shows), writing, and recording – I have had the pleasure of meeting and making friends with so many people and have shared a lifetime of incredible memories!” he continued.

“Guitar is my passion, and this new release is a snapshot of where I am at this point in time as a player and writer. It is my hope that as my style evolves, current friends and fans will enjoy the material as well as introducing a new audience to my music. I feel as though I have captured my best writing and playing in this release. Please spread the word – for many, my music is still an ‘Undiscovered World.'”

🎶🎶 Formed in 2018, Nazareth hard rock band Crooked Ways has been making a name for themselves in the Lehigh Valley with energetic performances that were set to ramp up with the release of their debut album, “Time to Panic,” in early 2020, but “the world shut down three weeks later.”

“We had a ton of energy pent up to play bigger venues and festivals we had scheduled for the year and bring the experience of the full album you live. We took that energy and wrote quite a few songs,” the band said, the first being “Filth Wish,” which became their first music video on Jan. 8.

“We want to extend a special thanks to King Studios [in Allentown] for recording the song, as well as Ted Colegrove for shooting the music video.”

These guys are already working on a follow-up record, so watch them get down and dirty below:

🎶🎶 Fresh from the end-of-the-year release of their debut full-length album of original material, “See Through It All,” Stroudsburg power pop/punk rock band Don’t Panic is kicking off 2021 with a series of cover songs called “Under Cover” that will include one song chosen by each member of the band each month through April. The first track is Billy Joel’s “Sleeping with the Television On,” chosen by drummer Anthony Paesano and brought to life in a music video by Scranton-based creative marketing team Ionic Development that premiered on Jan. 8:

Learn more about Don’t Panic in an interview with vocalist/guitarist Ted Felicetti in Episode 131 of the NEPA Scene Podcast, which also features an acoustic performance of their single “Fall of ’99.”

🎶🎶 Dunmore singer/songwriter Eric Best, who played in punk/ska bands like Rude Squad and Paint the Town Red in St. Petersburg, Florida, released several solo singles on all major streaming platforms throughout 2020, each including guest musicians. This continues in 2021 with “Diamonds in the Sun,” which features Norwood Fisher of groundbreaking ska punk legends Fishbone on bass and Michael Iorio of Wilkes-Barre reggae/ska band Elephants Dancing on drums. With cover art that sets the stage with a picturesque beach at sunset, this ska and reggae-influenced acoustic love song was recorded at JL Studios in Olyphant, mixed by Charles Godfrey, and released on Jan. 8:

🎶🎶 Scranton musician Michael Gilbride, who debuted his solo indie pop project Telco last year with the four-song EP “My Name Is Not Kaiser,” followed it up with “a bright and optimistic” new single called “Minus Nine” on Jan. 8 that has already received over 10,000 streams on Spotify alone:

🎶🎶 Luke Seeley, the singer of Scranton deathcore band Paladin’s Death, has taken a much different vocal approach to his indie/emo solo project Flowers for You. His debut EP, “Sit Around and Miss U,” dropped towards the end of 2020, and on Jan. 9, he uploaded a music video for the title track that was filmed in places like downtown Wilkes-Barre:

🎶🎶 Wilkes-Barre’s 5-7-Zero is made up of some talented young musicians from Joe Nardone’s Rockology Music Academy who play in an old school heavy metal style that was captured last year on their first EP, “Suicide King.” A new lyric video for the single “Phoenix” was dealt from the deck on Jan. 11:

🎶🎶 Since the COVID-19 shutdown began last March, NEPA Scene has teamed up with Ionic Development to stream live local music from venues in Scranton and Wilkes-Barre as part of their ongoing Juicebox Sessions series. Originally conceived as prerecorded videos that showcased both bands and small businesses throughout the area on a monthly basis, Juicebox Sessions became frequent live streamed events shared on both Ionic and NEPA Scene’s social media pages to help keep the local music scene alive (and safe) in 2020. I had the privilege of hosting a few, directing questions and comments to the artists in between songs, and I was able to do it again last week at our biggest venue yet, the Emmaus Theatre, with Allentown reggae rap duo Space Kamp. If you missed this psychedelic hip-hop show, you can watch it now on Facebook. 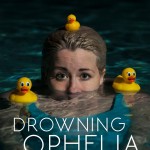