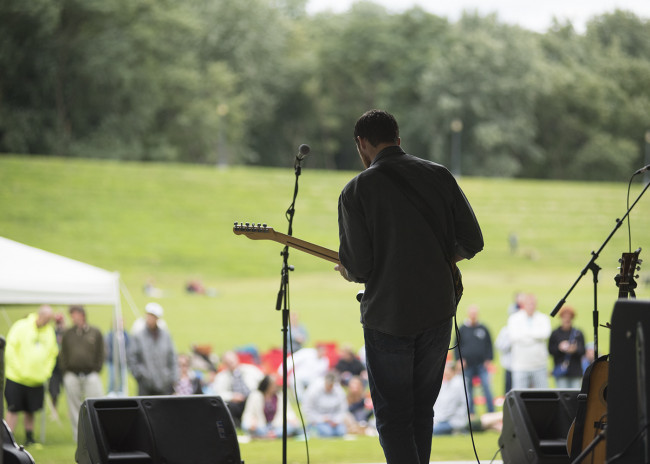 We have lost so many good people – and many great musicians – to drug addiction, so Rockers in Recovery is doing something about it.

As with other Love of Recovery festivals held across the country, this event was held to help addicts and those affected by addiction by fighting the stigma associated with these issues, which have had a profound effect on Northeastern Pennsylvania in recent years with the growing opioid epidemic. 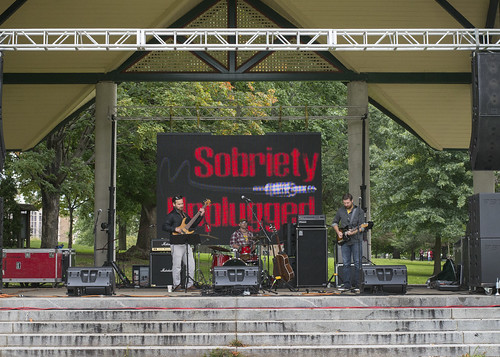 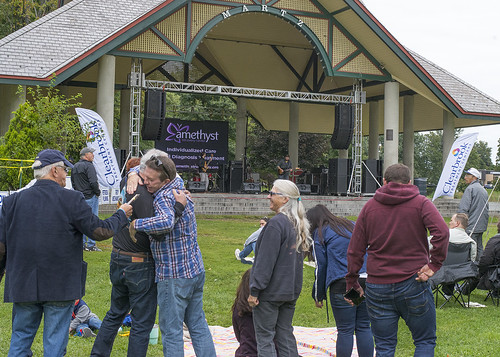 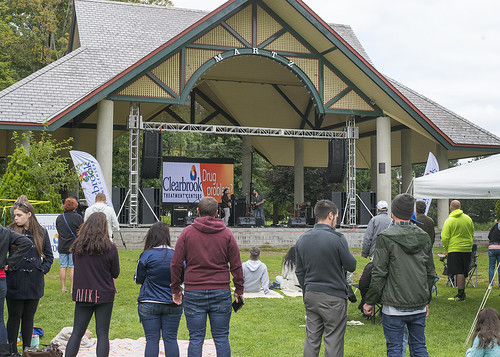 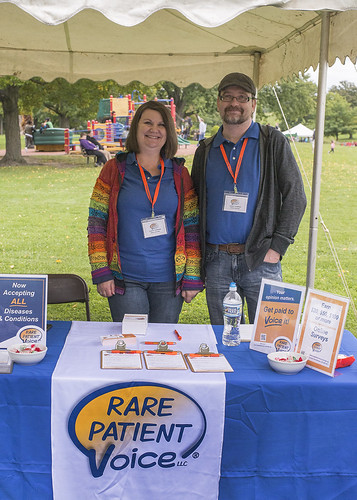 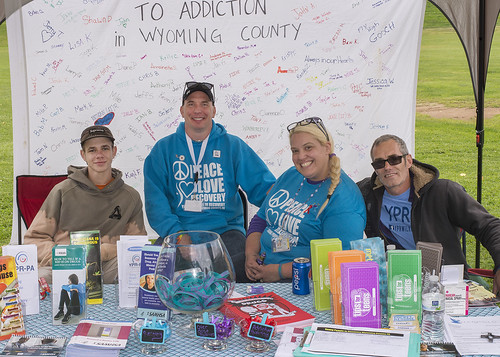 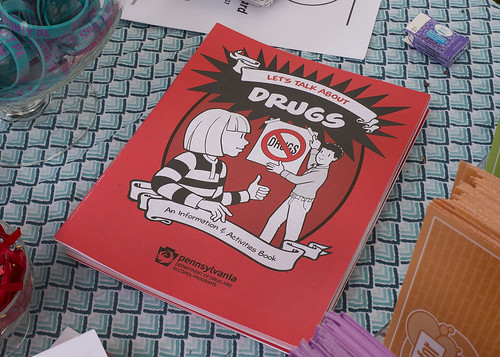 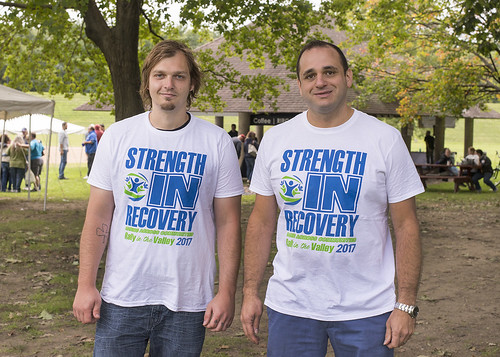 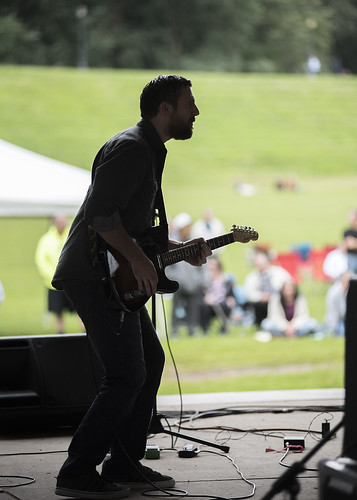 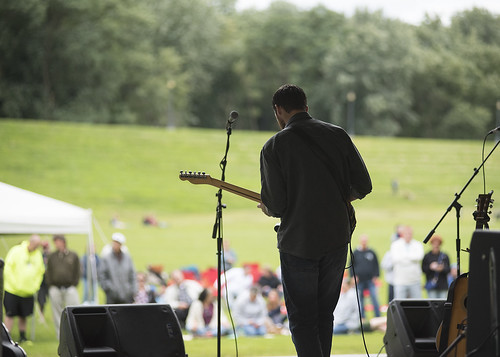 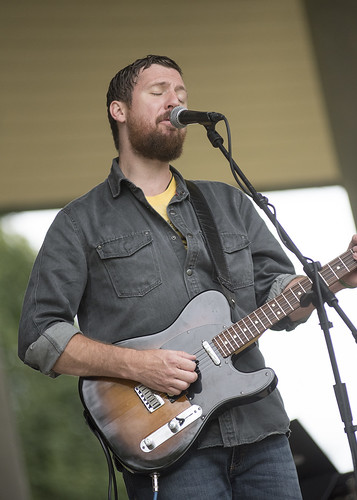 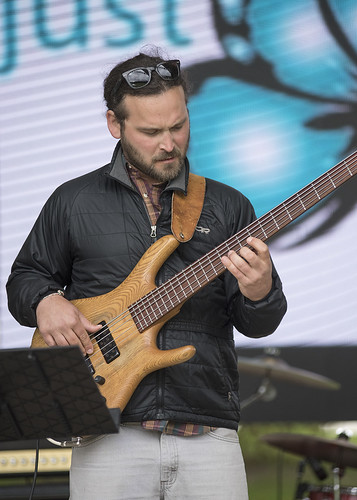 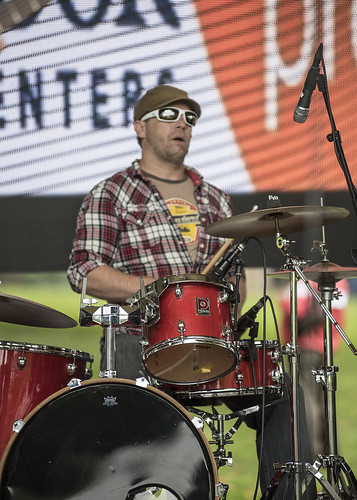 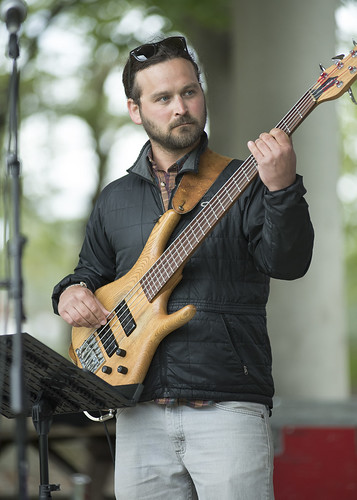 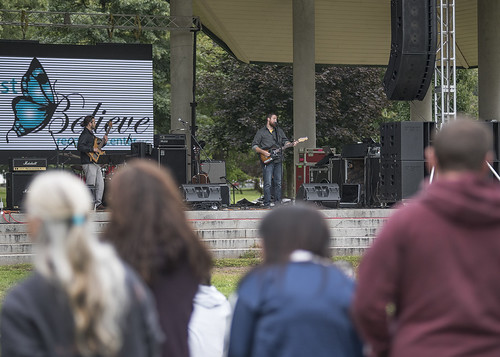 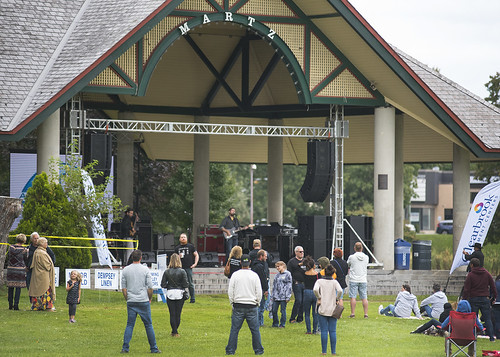 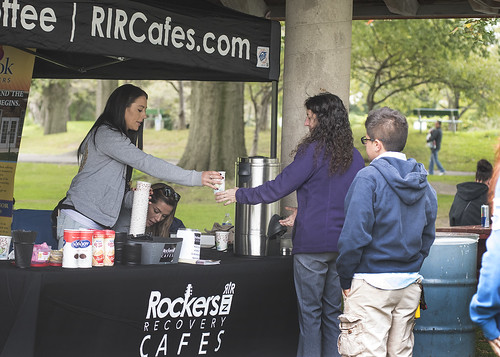 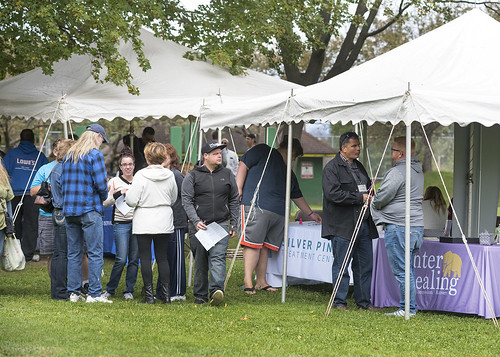 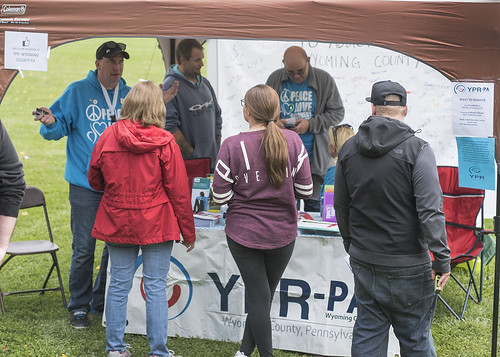 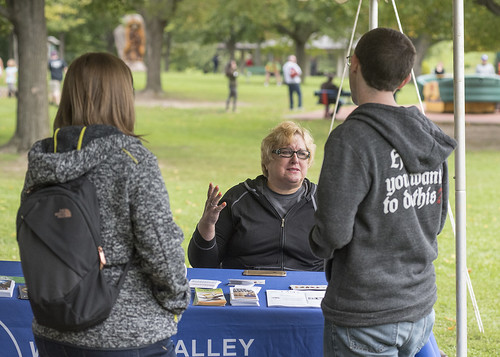