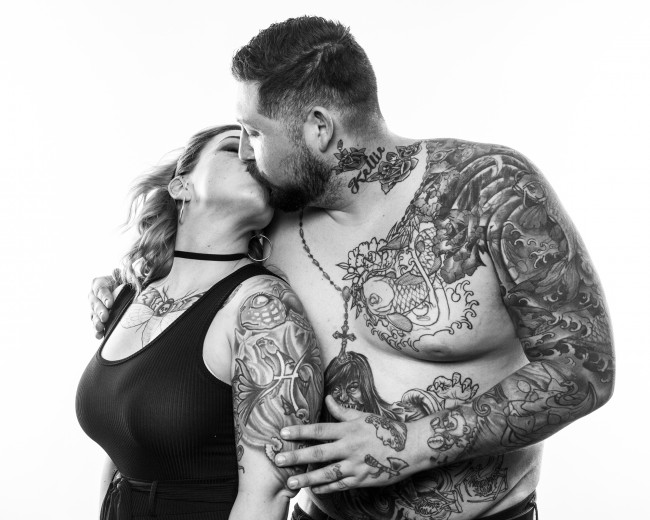 Entries in the Beautiful People of NEPA portrait series are rare these days, but I always have a private room just off the main floor of this annual convention at the Hilton Scranton & Conference Center in downtown Scranton that serves as a photo booth and an example of some of the absurd fun that takes place every year.

These photos – with some not safe for work though not exposing everything – were taken on Friday, April 13 through Sunday, April 15 and include tattooed members of Philly burlesque circus sideshow Thunder Snow Cone, local musicians JP Biondo (of Cabinet fame) and Christopher Kearney, nonprofit Pinups for Pitbulls, employees of the new Electric City Tattoo Wilkes-Barre shop, and a few guys who are very proud of their ink. 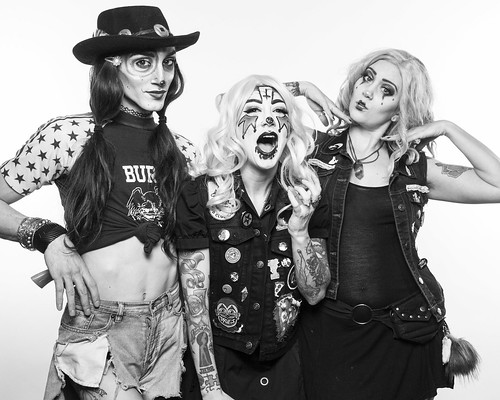 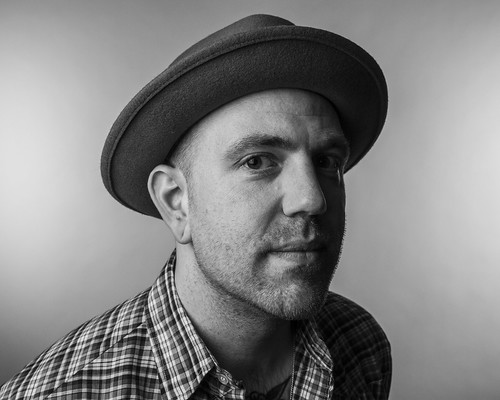 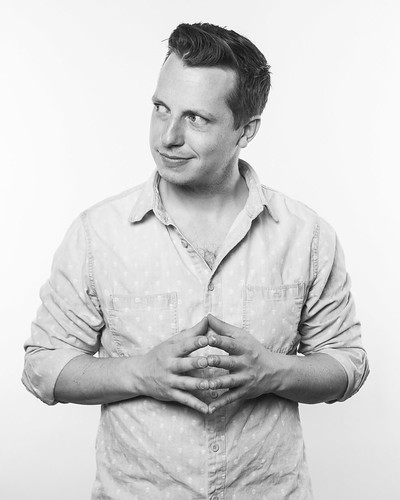 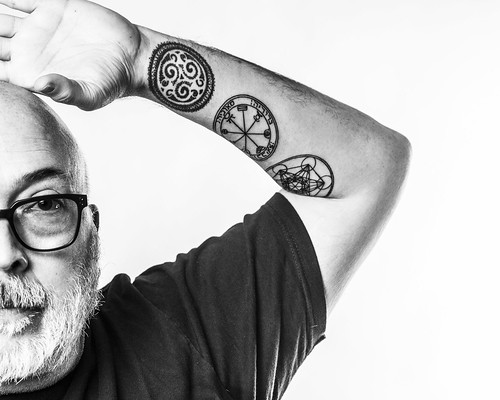 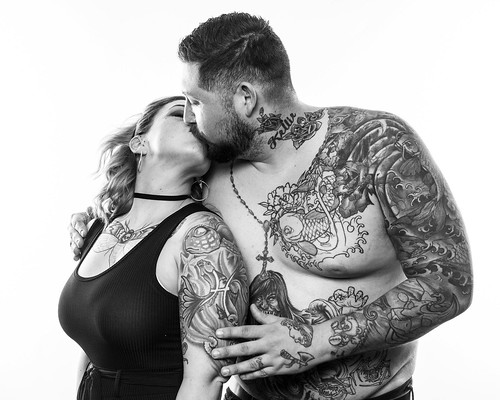 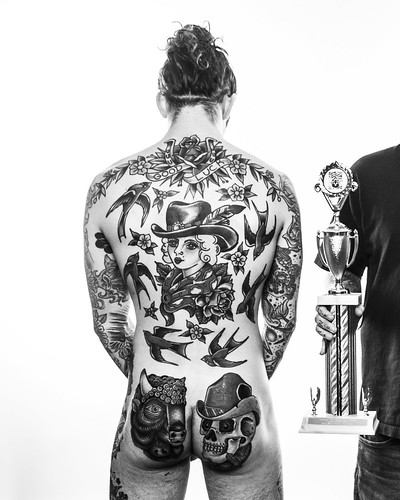 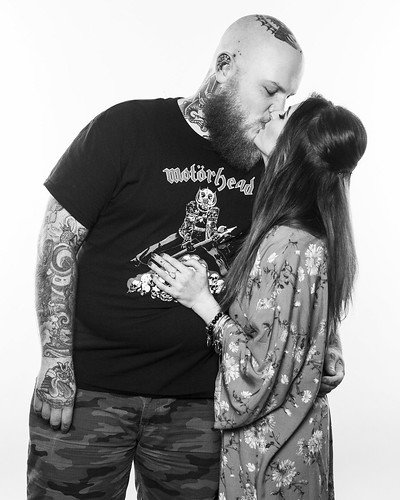 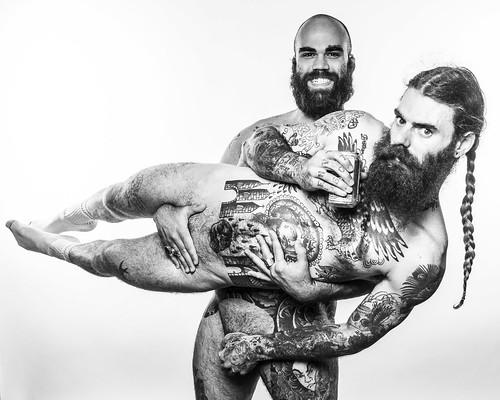 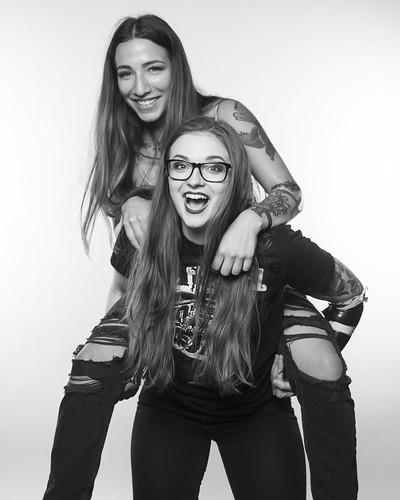 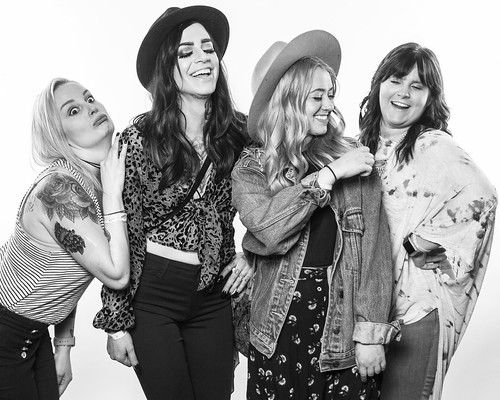 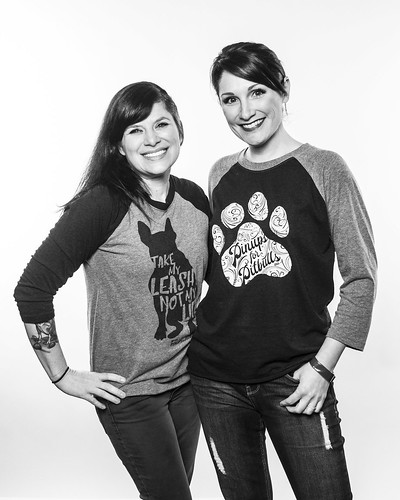 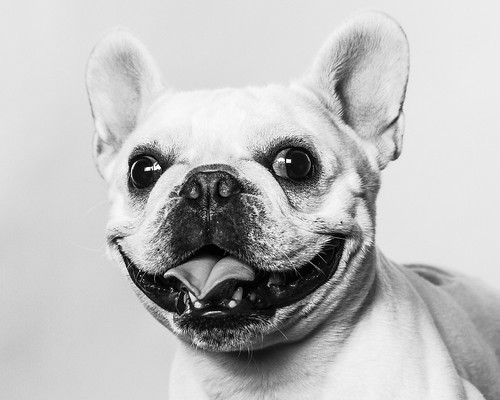 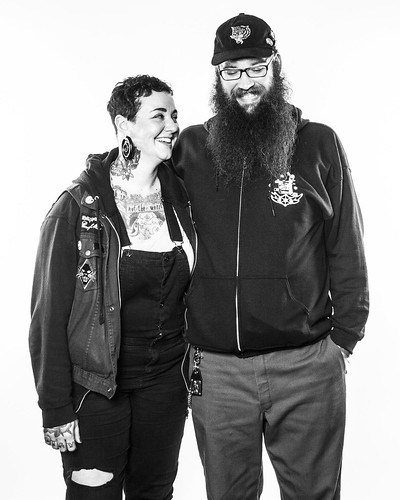 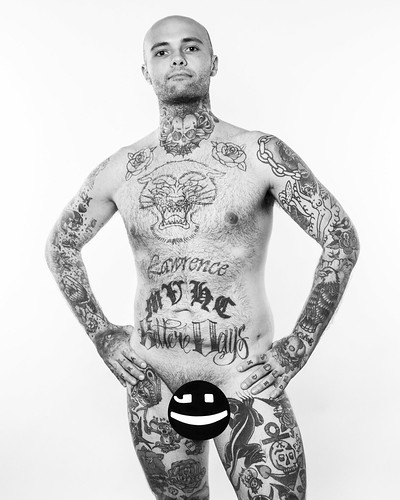 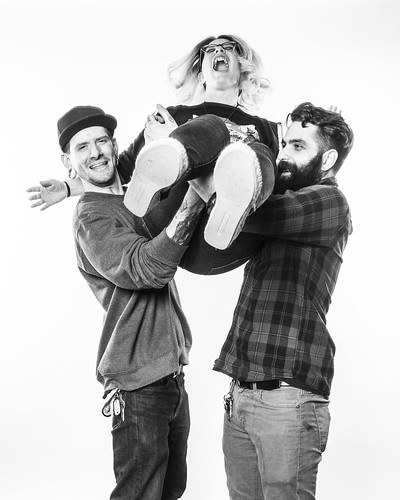