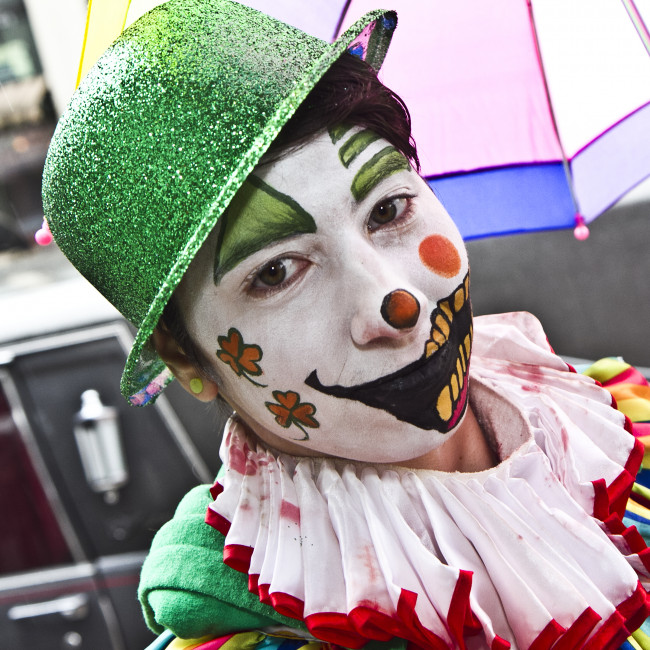 While the rain may have hurt the turnout a bit, the 54th annual Scranton St. Patrick’s Parade marched on through the streets of downtown on Saturday, March 14 as planned.

Whether it was tradition or the search for good times on a gloomy day, green was donned and glasses were raised high throughout the city, and there was no shortage of happy faces to photograph.

For photos from the Wilkes-Barre parade the following day, click here. For more on local portrait photography, listen to or watch Episode 17 of the NEPA Scene Podcast. 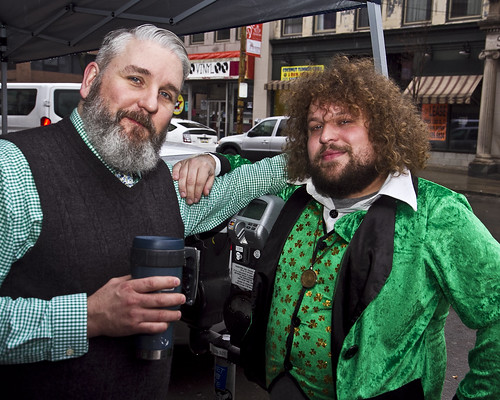 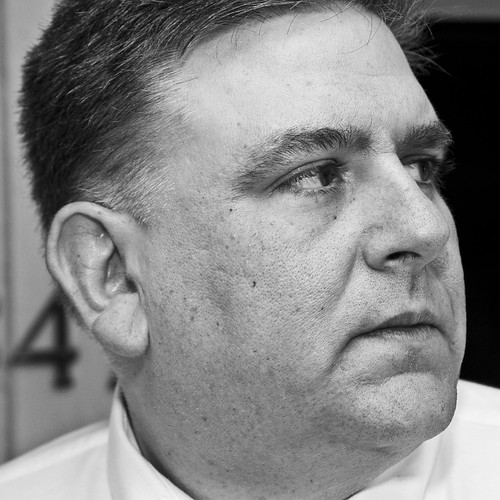 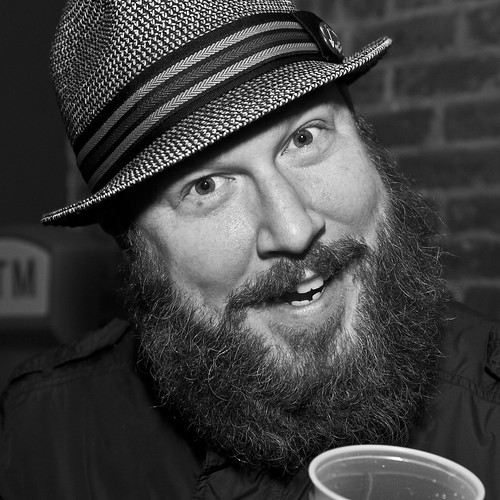 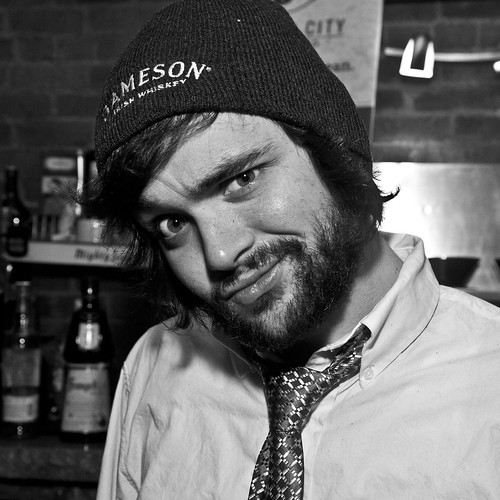 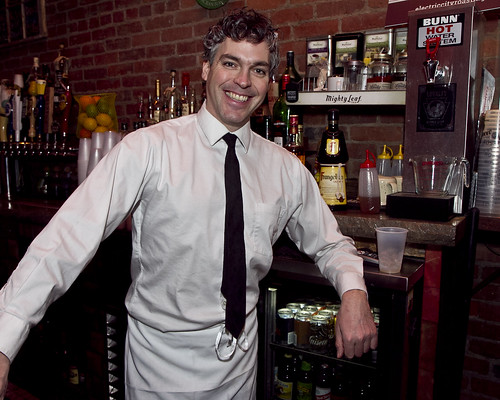 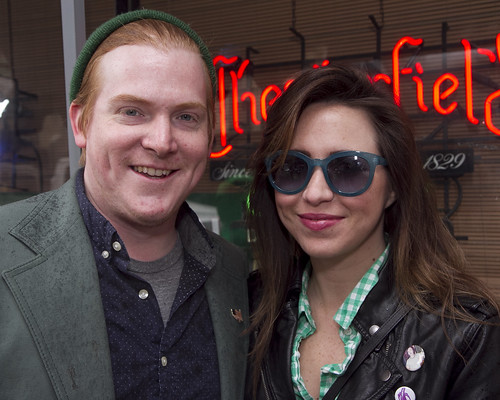 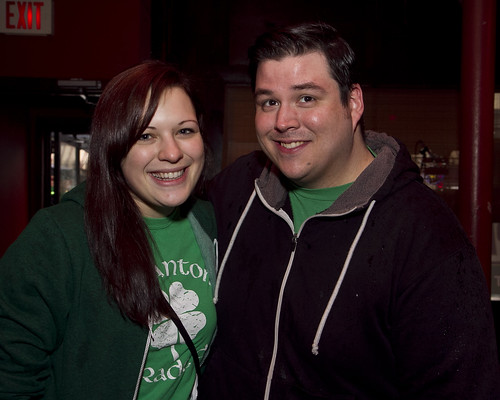 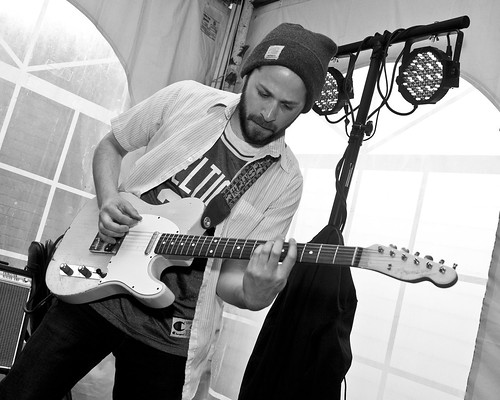 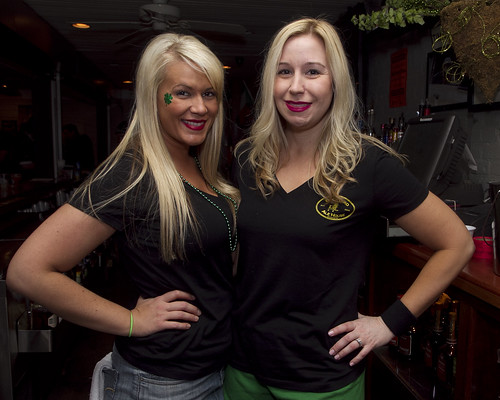 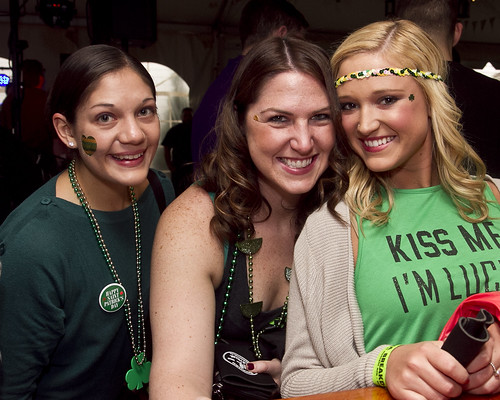 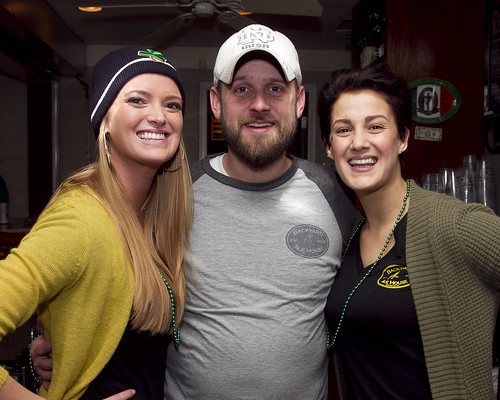 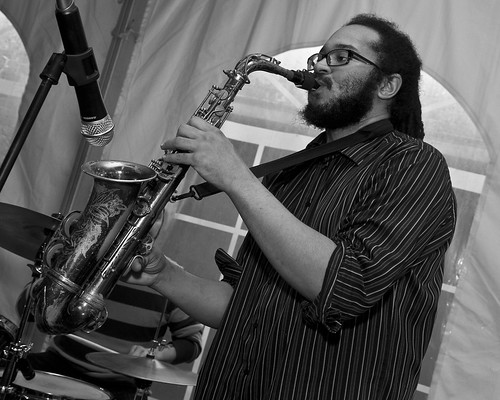 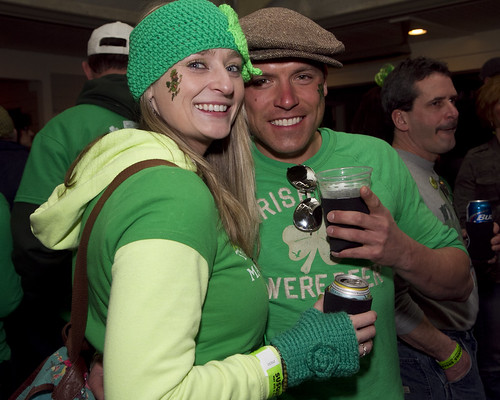 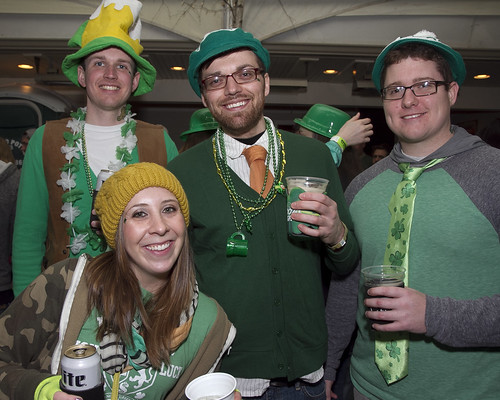 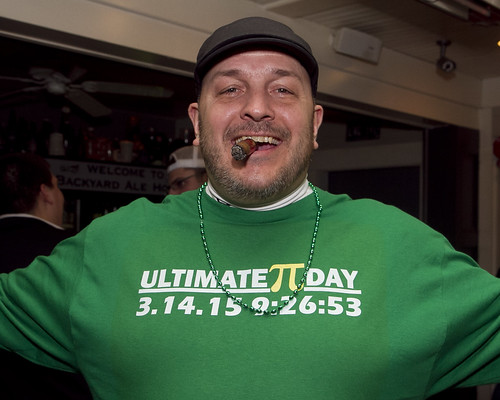 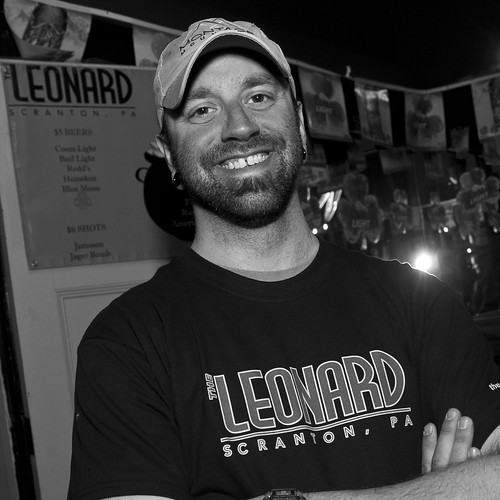 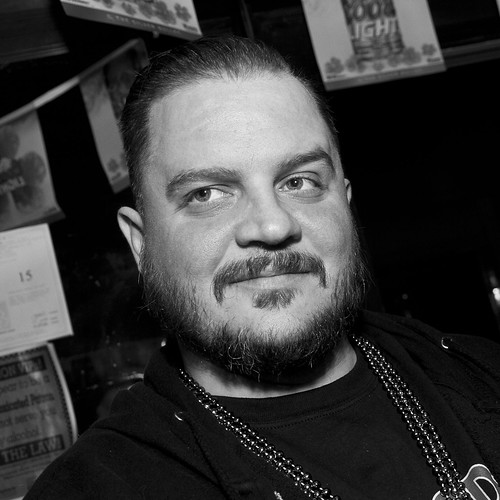 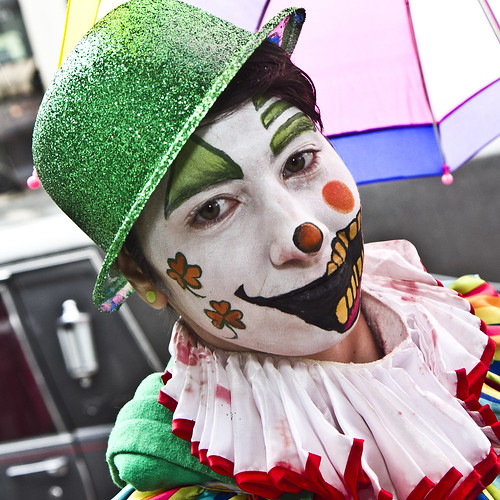 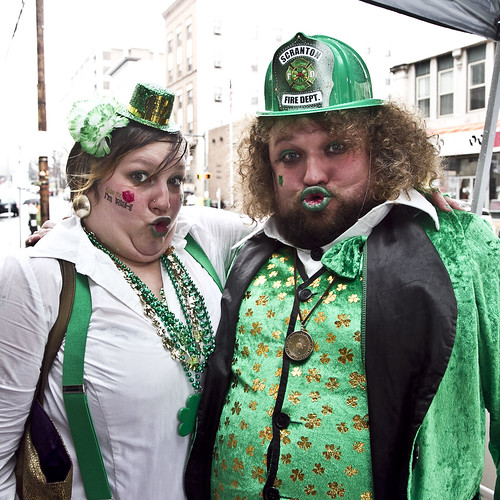 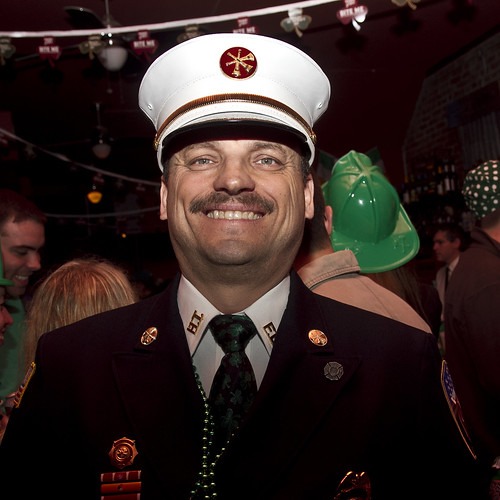 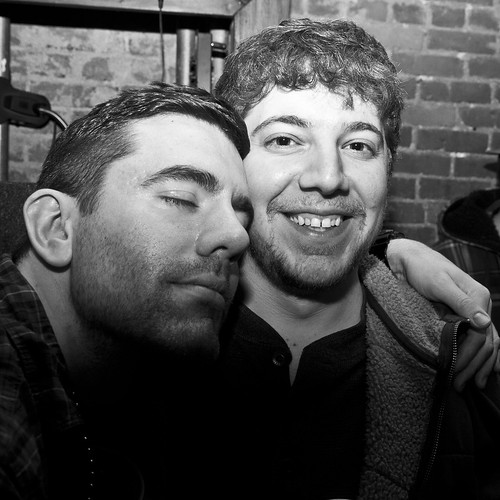 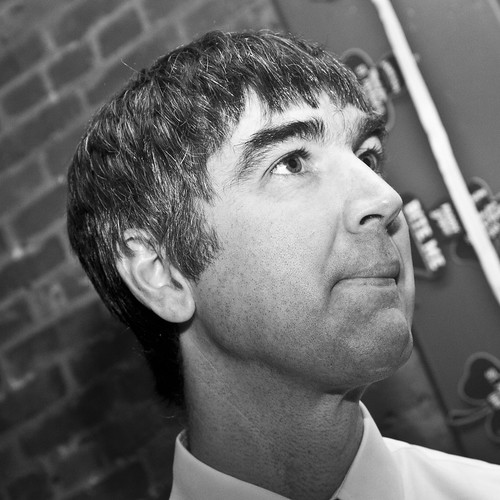