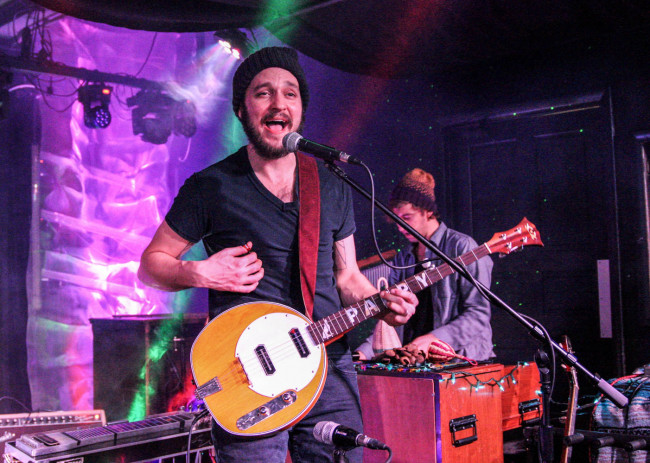 Soon after it was announced that they would be playing at the Peach Music Festival in Scranton this summer, Gatos Blancos began the new year with three back-to-back shows in Vermont, New Jersey, and back home in Northeastern Pennsylvania.

Almost exactly one year ago, the experimental Americana/funk/blues band made their hometown area debut at the River Street Jazz Cafe in Plains, so now that they’re really kicking things into high gear, focusing on this project and booking more shows, it’s appropriate that they returned on Sunday, Jan. 21 to show off what they’ve been up to since.

Longtime fan Keith Litzenberger captured the performance on video, where they were joined by Cabinet’s JP Biondo on vocals and shakers. An audio recording of the entire set is also available on archive.org:

Jamming long into the night, the band will soon release a music video for their original song “Sunset in Vergennes” and will likely be announcing more shows before their Peach Music Festival appearance in July, where they’ll be performing with Phil Lesh and The Terrapin Family Band, Gov’t Mule, Dickey Betts, Joe Russo’s Almost Dead, moe., Chris Robinson Brotherhood, and many more acts throughout the weekend.

See photos from Gatos Blancos’ first local show at the River Street Jazz Cafe here. Listen to Mazer talk about Gatos Blancos, traveling the country as a touring musician, the Jazz Cafe’s importance to the local music scene, and more in Episode 40 of the NEPA Scene Podcast: 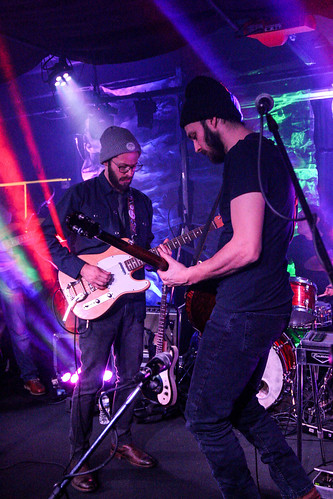 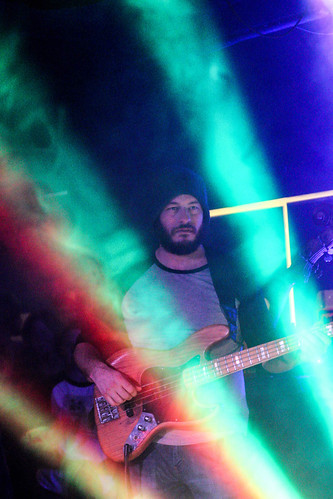 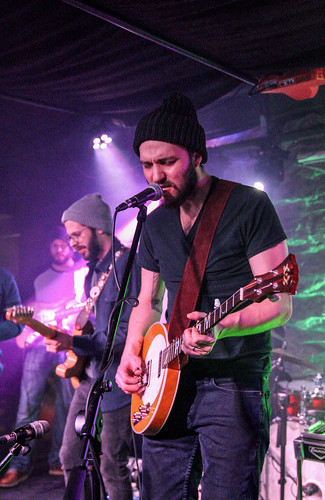 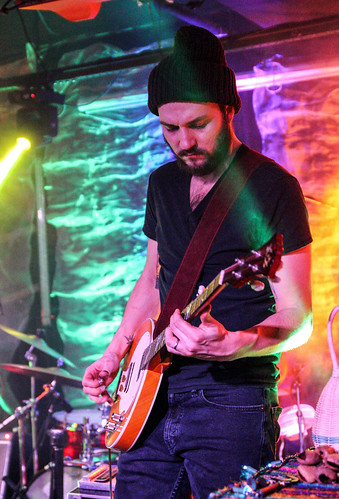 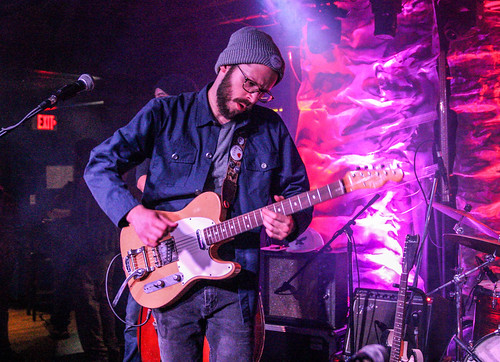 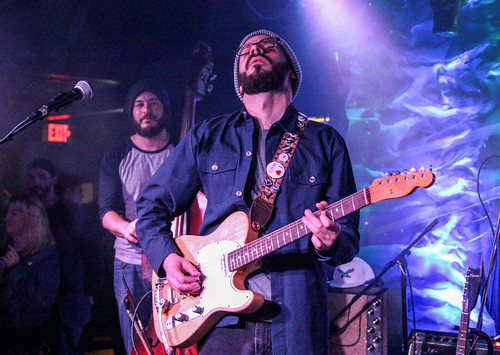 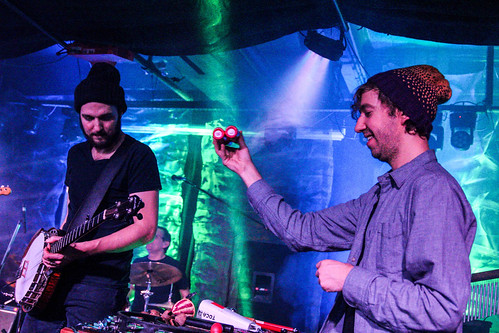 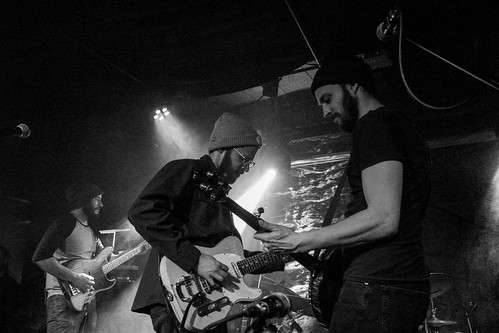 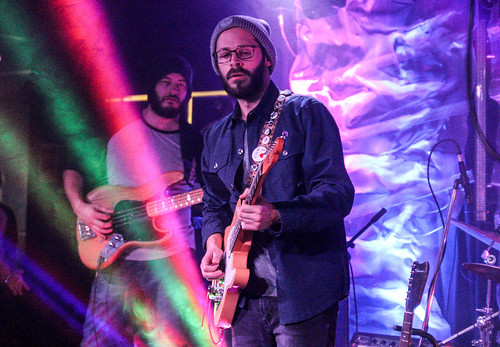 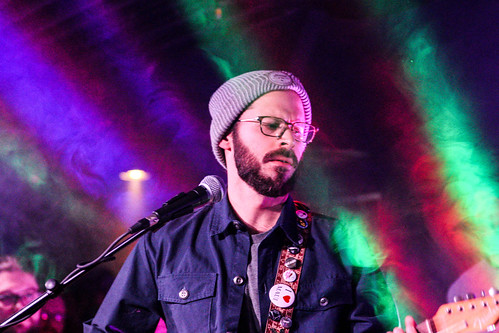 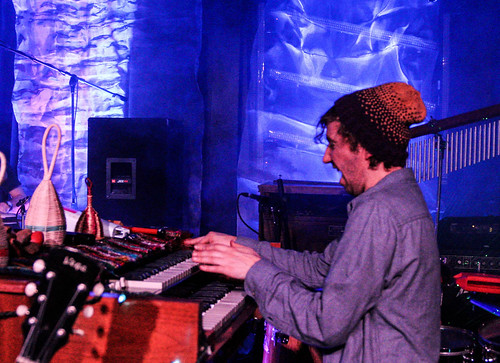 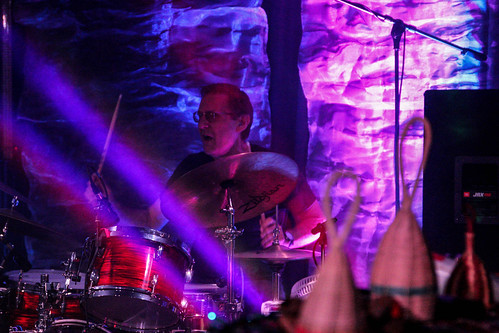 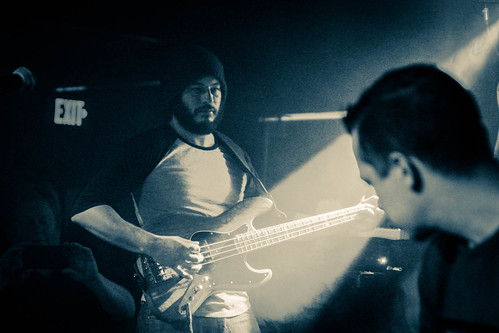 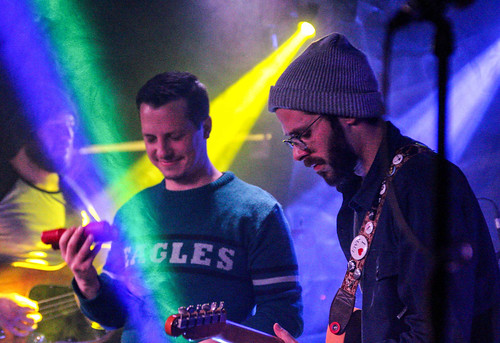 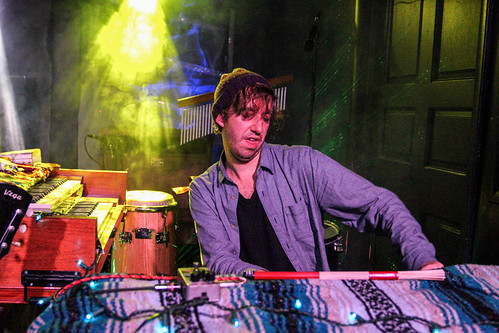 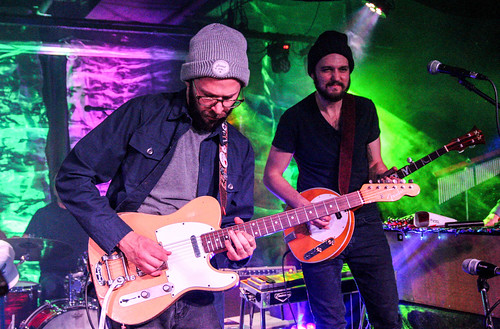 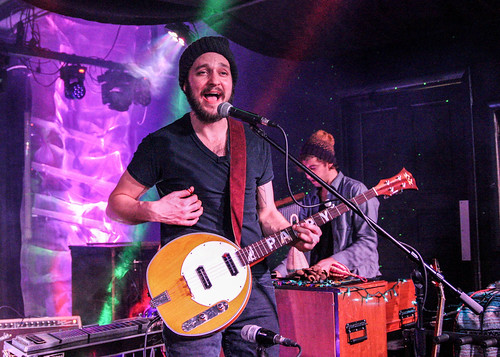