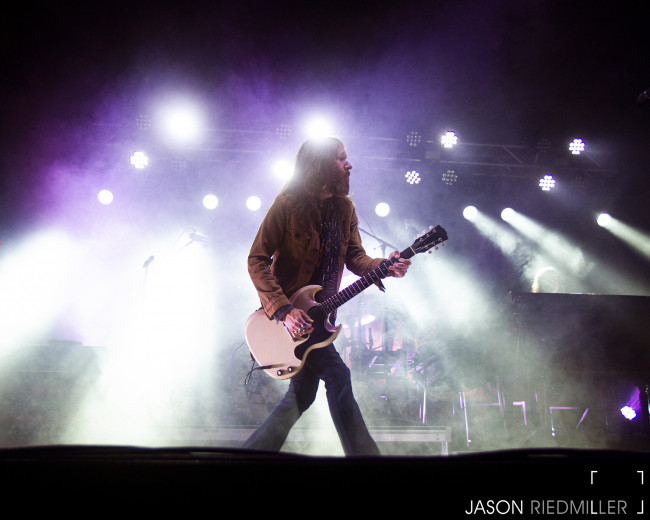 Blackberry Smoke was forced to postpone their Spirit of the South Tour until 2021, but that hasn’t stopped the Georgia-based band from hitting the road to perform wherever they can in these strange times.

Their Live at the Drive In Tour, which expanded into the Drive-Ins & Distancing Tour as more dates were added, stopped at the Circle Drive-In Theatre in Dickson City on Sunday, Sept. 13 with Nick Perri & The Underground Thieves, a Philadelphia rock group who just released their debut album, “Sun Via,” on Aug. 14.

Often returning to Northeastern Pennsylvania for concerts in Wilkes-Barre, Stroudsburg, and the annual Peach Music Festival in Scranton, Blackberry Smoke continued to impress with an almost two-hour set of Southern rock loaded with soulful guitar solos and top-tier musicianship. They also put their spin on classics like “Cinnamon Girl” and “You Can’t Always Get What You Want” as the show was projected up on the big screen.

In their home state of Georgia, the hard-working band used their quarantine time to record a new EP, “Live from Capricorn Sound Studios,” to raise money for the Recording Academy’s MusiCares COVID-19 Relief Fund, and by early September, they were back to touring the United States and Canada as well as booking live streams for fans who are not quite ready to leave the house yet. Those who did on Sept. 13 didn’t regret it, but anyone waiting for 2021 can catch them on the rescheduled Spirit of the South Tour featuring The Allman Betts Band (who played the Circle Drive-In just a week later), The Wild Feathers, and Jaimoe – and possibly the next Peach Music Festival if conditions improve and schedules line up. 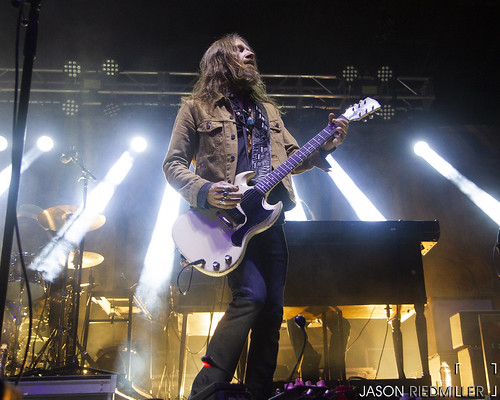 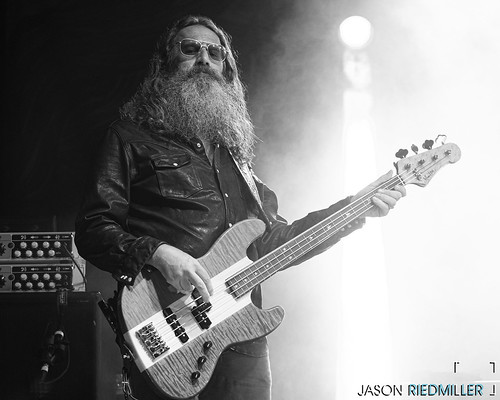 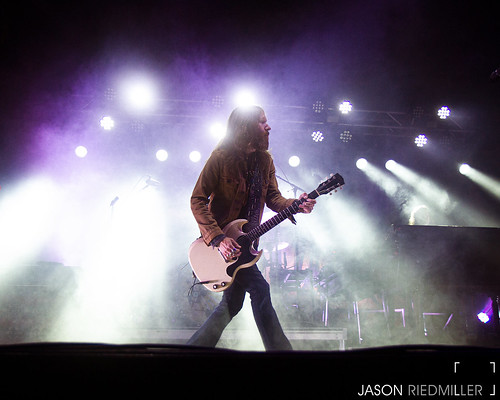 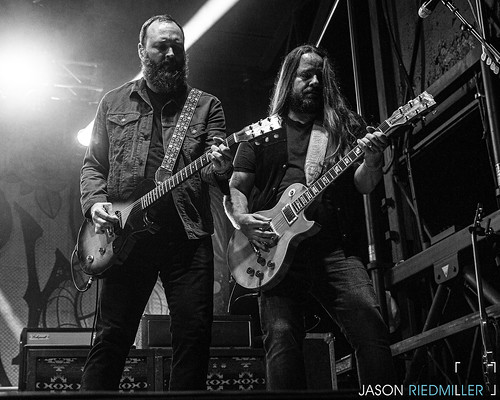 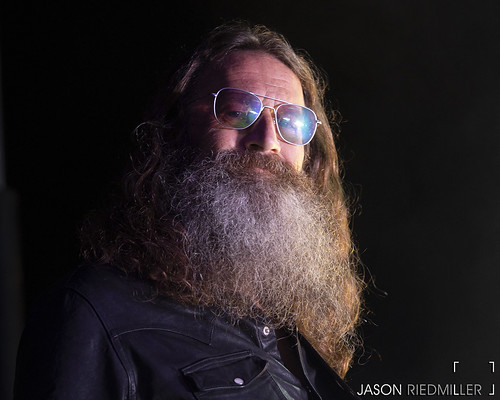 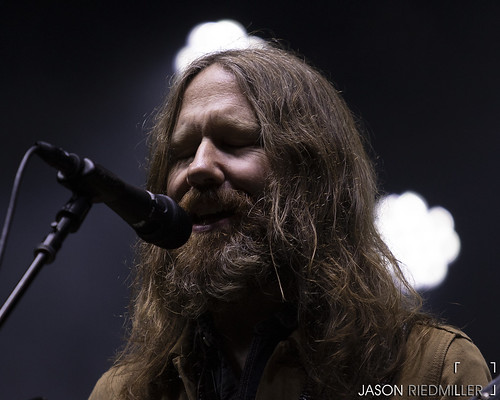 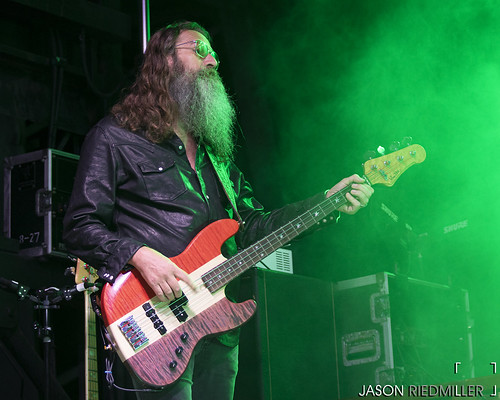 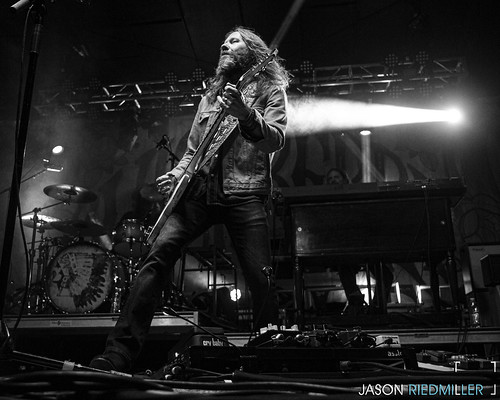 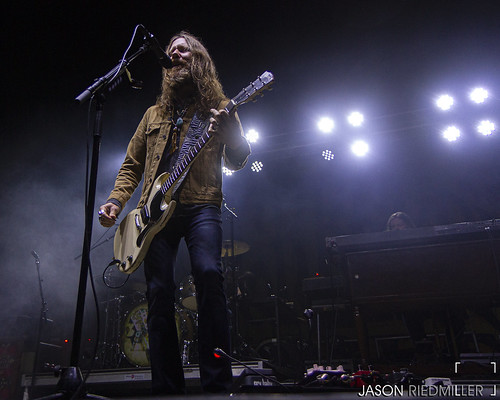 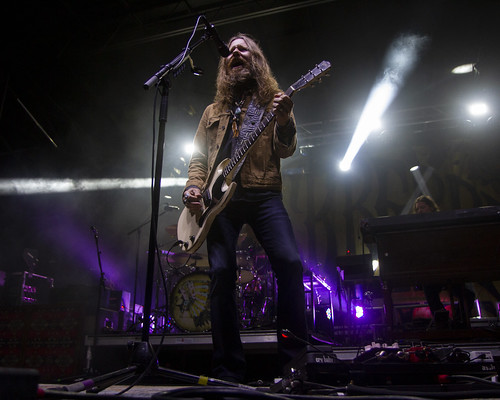 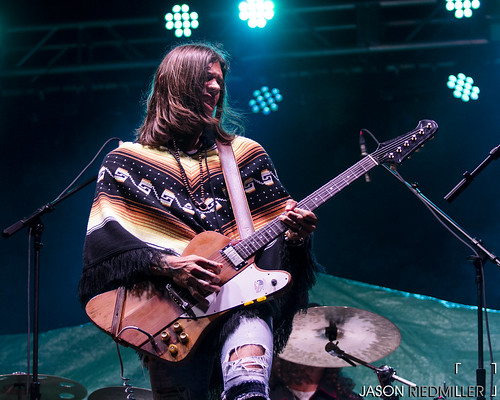 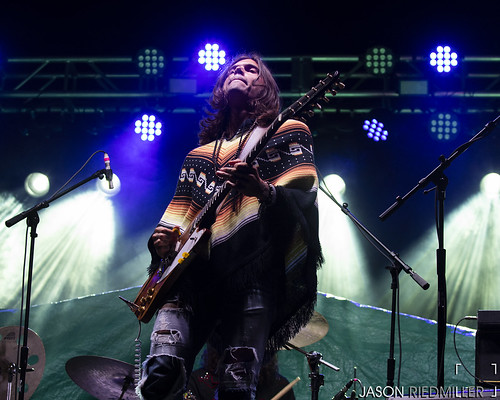 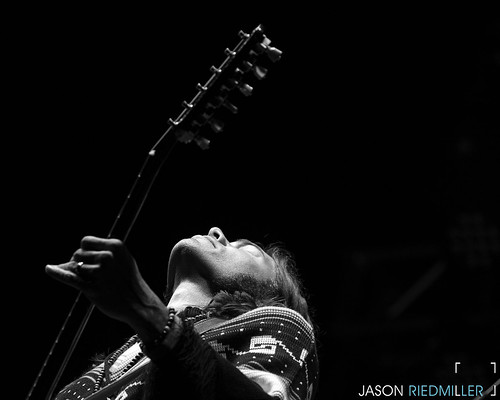 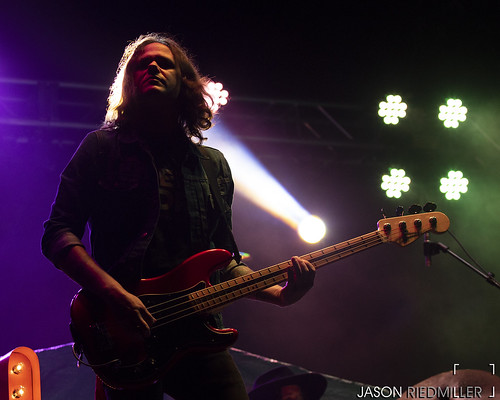 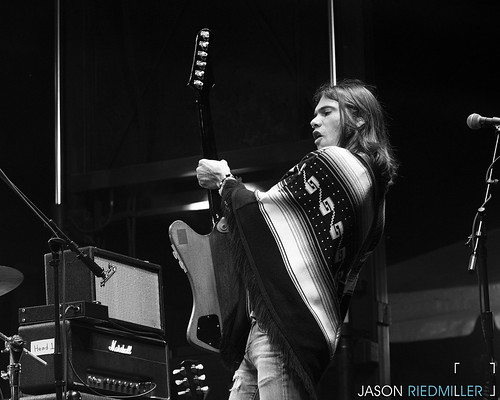 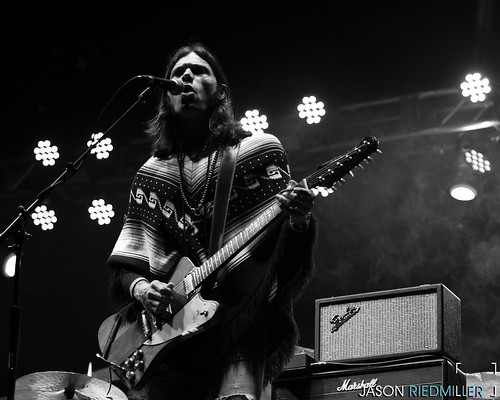 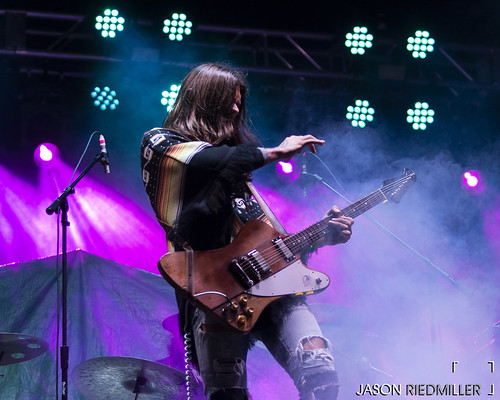 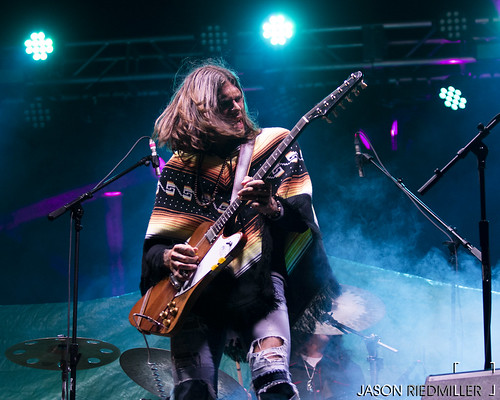 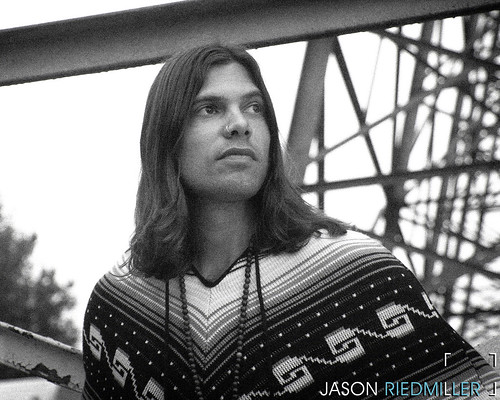 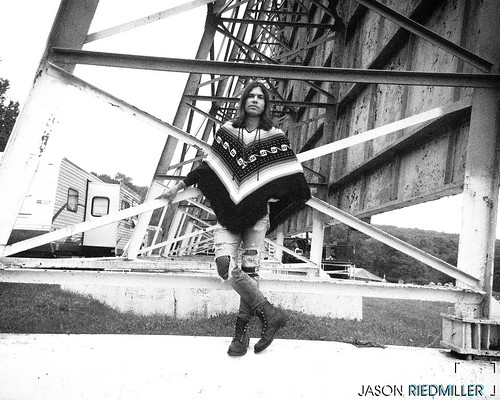