From a press release: Philadelphia’s premier neo-burlesque troupe, the Peek-A-Boo Revue, will take over the Mauch Chunk Opera House in Jim Thorpe with their feisty and festive Holiday Tease-A-Thon on Saturday, Dec. 16. Doors open at 7 p.m., and the show begins at 8 p.m. Tickets, which are $25, can be purchased on the Opera […] 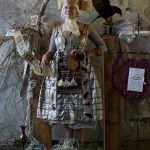 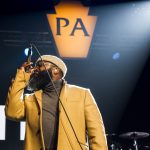