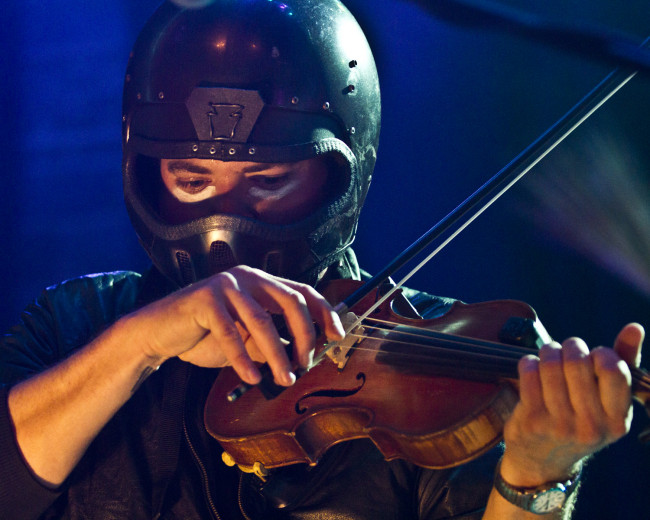 If the world does end up like the post-apocalyptic desert of “Mad Max: Fury Road,” it’s comforting to know that we’ll have a band like Cabinet to play us all out.

The Scranton/Wilkes-Barre jam-grass band packed the Sherman Theater in Stroudsburg for their annual Halloween show on Saturday, Oct. 29, turning the stage into a “Mad Max”-style set piece with ropes and skulls hanging on stakes above them as they played. “Oh, what a day. What a lovely day!”

Even the limited edition posters for the band’s Halloween shows were riding into Valhalla:

Billy Strings, Tom Graham, and Kopec opened the evening before Cabinet arrived to play in full costumes as the dancing crowd witnessed them. All they needed was a guitar shooting flames to complete the badass ensemble.

The band’s next holiday-themed concert will be their annual Christmas show at the F.M. Kirby Center in Wilkes-Barre on Dec. 23. See photos from their Halloween show at the Sherman Theater last year here. 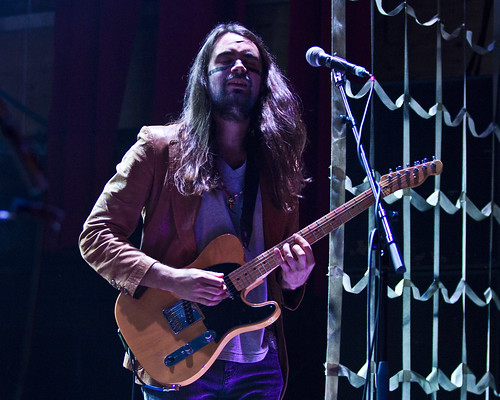 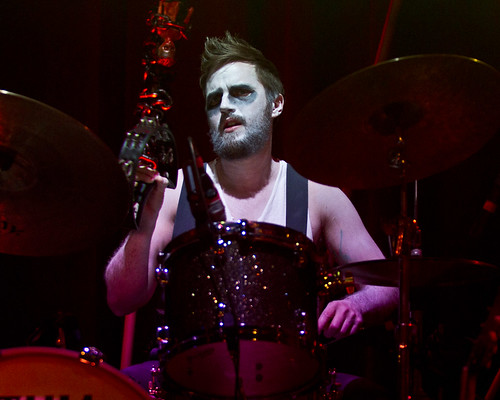 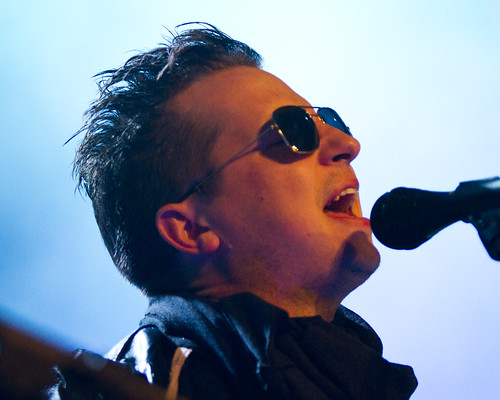 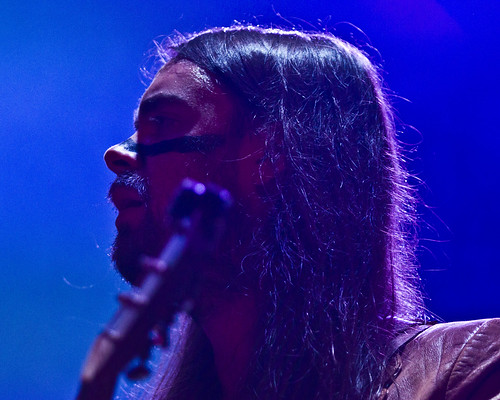 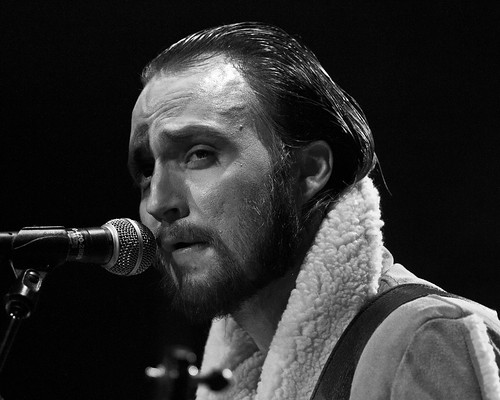 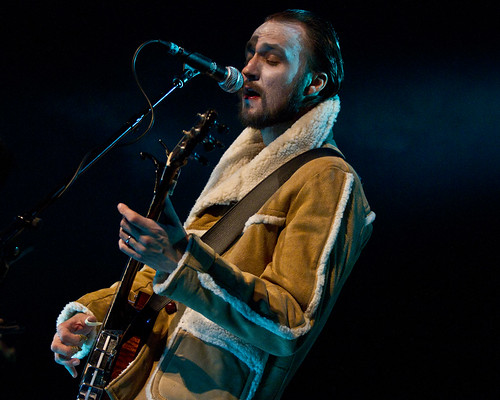 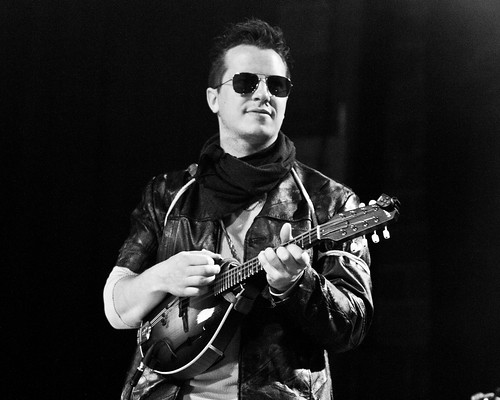 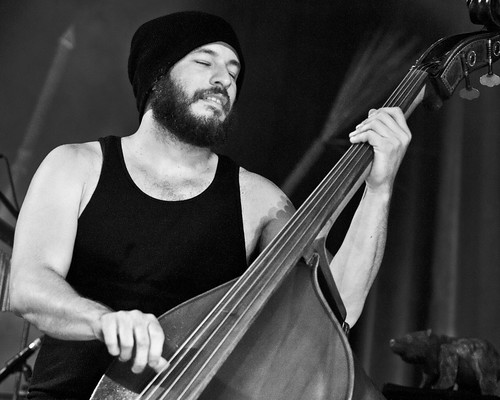 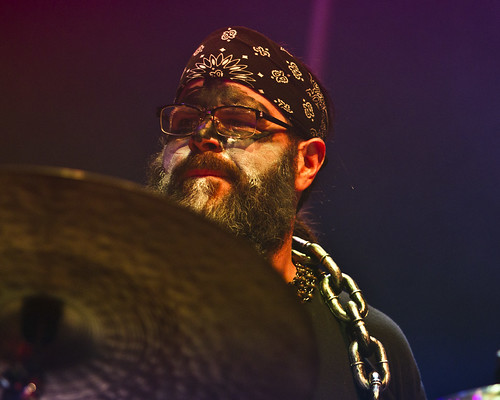 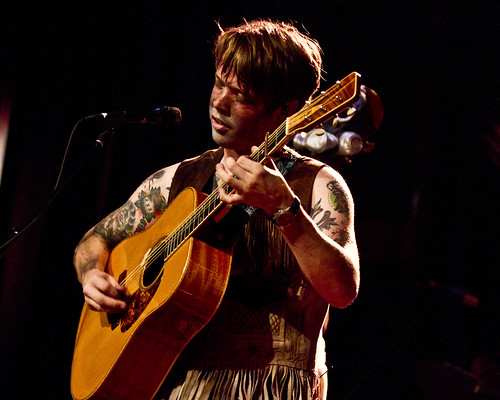 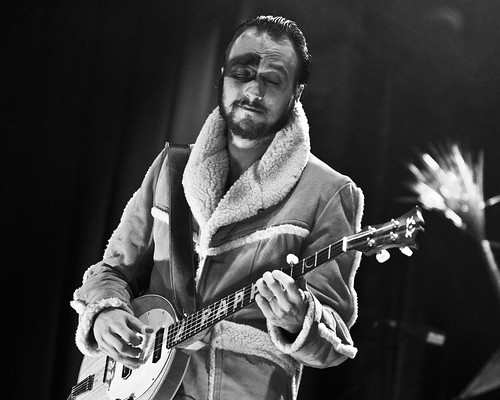 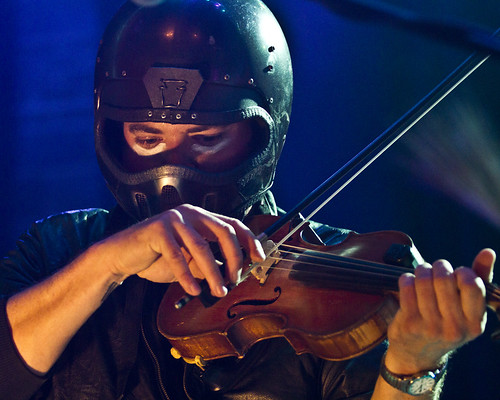