This film is the definition of a controversial, divisive Internet shitstorm. When the project was first announced, the decision to make reboot the franchise with four leading ladies baffled many, including me. Now, I’m not going to sit here and pretend to be some “Ghostbusters” purist or super-fan; I was born in ‘94. Even though […]

From a press release: Fans of the ghoulish green goodness of Hi-C Ecto Cooler have one more reason to celebrate the return of the “Ghostbusters” franchise to the silver screen. This summer, the juice drink of choice for those nostalgic for the ’80s and ’90s will officially return to store shelves for a limited time. […] 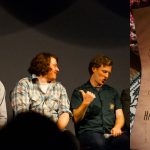 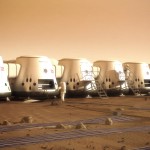