While the NEPA Horror Film Festival is over, the Circle Drive-In Theatre isn’t finished showing seasonal movies or bringing horror stars to Dickson City. Two screenings of “Texas Chainsaw 3D” will be held this Saturday, Oct. 26, one at 7 p.m. and one at 10 p.m. In between, actor Dan Yeager, who played the cannibalistic […]

From a press release: The F.M. Kirby Center in Wilkes-Barre is getting into the Halloween spirit by bringing one of the Sanderson sisters back to life one more time. Actress Kathy Najimy will participate in a live discussion and Q&A before a screening of the 1993 cult classic “Hocus Pocus” at the Kirby Center on […] 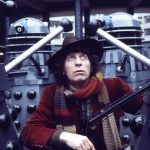 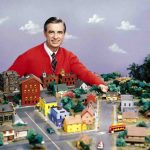