From a press release: Scrantonians aren’t the only ones excited for the return of St. Patrick’s Day celebrations – Celtic punk band Dropkick Murphys are bringing back their own holiday tradition with their St. Patrick’s Day Tour, kicking off at the Santander Arena in Reading on Monday, Feb. 21 and culminating with their customary run […] 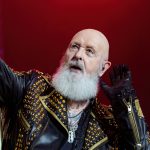 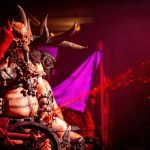