Ramen noodles may be seen by most Americans as an instant dinner for poor college students, but not after Peculiar Culinary Company is done with it. The Pittston-area catering and pop-up restaurant concept recently announced a much more high-class Peculiar Ramen Night set for Saturday, Jan. 21 at their home base (30 Center St., Hughestown), […]

Roving mountain soul singer Kaleigh Baker is getting some peculiar help for her Kickstarter campaign to fund her new album. Peculiar Culinary Company owner Gene Philbin is not only an award-winning chef who has been featured on shows like Food Network’s “Guy’s Grocery Games,” but he’s also a music fan, organizing events like the Peculiar […] 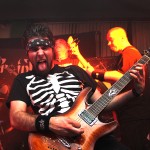 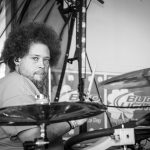