From a press release: 30amp Circuit, an award-winning Philadelphia-based nonprofit promoting health and wellness for working musicians, and its producing partners Craig Kaplan of Hashtag Multimedia and Our People Entertainment, have announced Love From Philly, a citywide virtual music and arts festival running Friday, May 1 through Sunday, May 3. The three-day webcast spread across […]

From a press release: Mountain Jam, one of the Northeast’s biggest rock ‘n’ roll music and camping festivals and the largest in New York, announced its lineup today for the three-day music extravaganza at the Bethel Woods Center for the Arts on Friday, May 29 through Sunday, May 31. Now in its 16th continuous year, […] 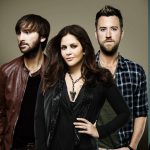 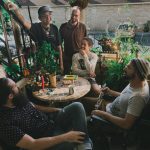